Paks II Not Given Long-Awaited Permit

The documents submitted for the construction of a new nuclear power plant are not convincing enough for the agency to give the green light for the project, according to a statement from the National Nuclear Energy Office (OAH).

János Süli, the minister in charge of the construction of the new nuclear power plant, said that the project would receive the necessary funding by the end of September. However, this was not the case, and furthermore, it was rejected on September 30th. The deadline has already been extended once by three months. No further extensions were possible anymore and the OAH requested Paks II Ltd. responsible for the extension to submit a supplementary application since it found the documentation to be insufficient. 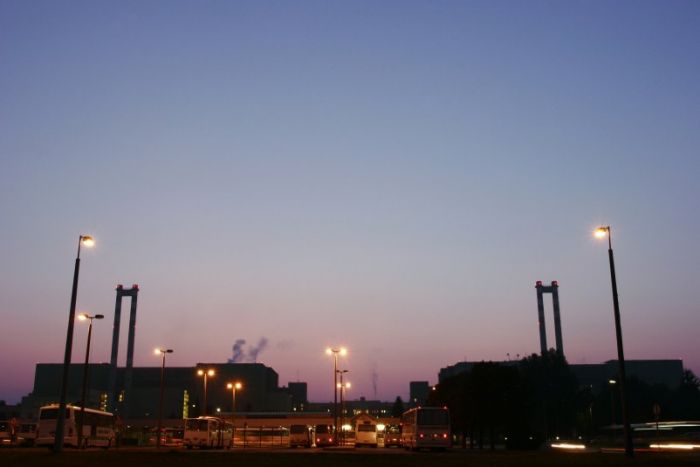 The fire did not impact the plant's technology, staff, the environment, or local residents in any way, the company said.Continue reading

“The documentation submitted is very thorough in many respects, but in order for the authority to be satisfied that all the requirements are fully met, further assessment and analysis are needed in some areas, taking into account the recommendations from the IAEA mission carried out in parallel with the licensing process. To this end, the National Atomic Energy Authority will order a further completion of the licensing procedure,” said the OAH.

The Paks II Nuclear Power Plant is a fully Hungarian-owned company established for the expansion of the Paks nuclear power plant.

It is looking increasingly likely that the new units will not be operational before the old operating licenses expire in the early 2030s. The managers of the Hungarian Electricity Works, the parent company of the operating Paks nuclear power plant, are talking about extending the lifetime of the operating units, as they are at least as important as building the new plant. 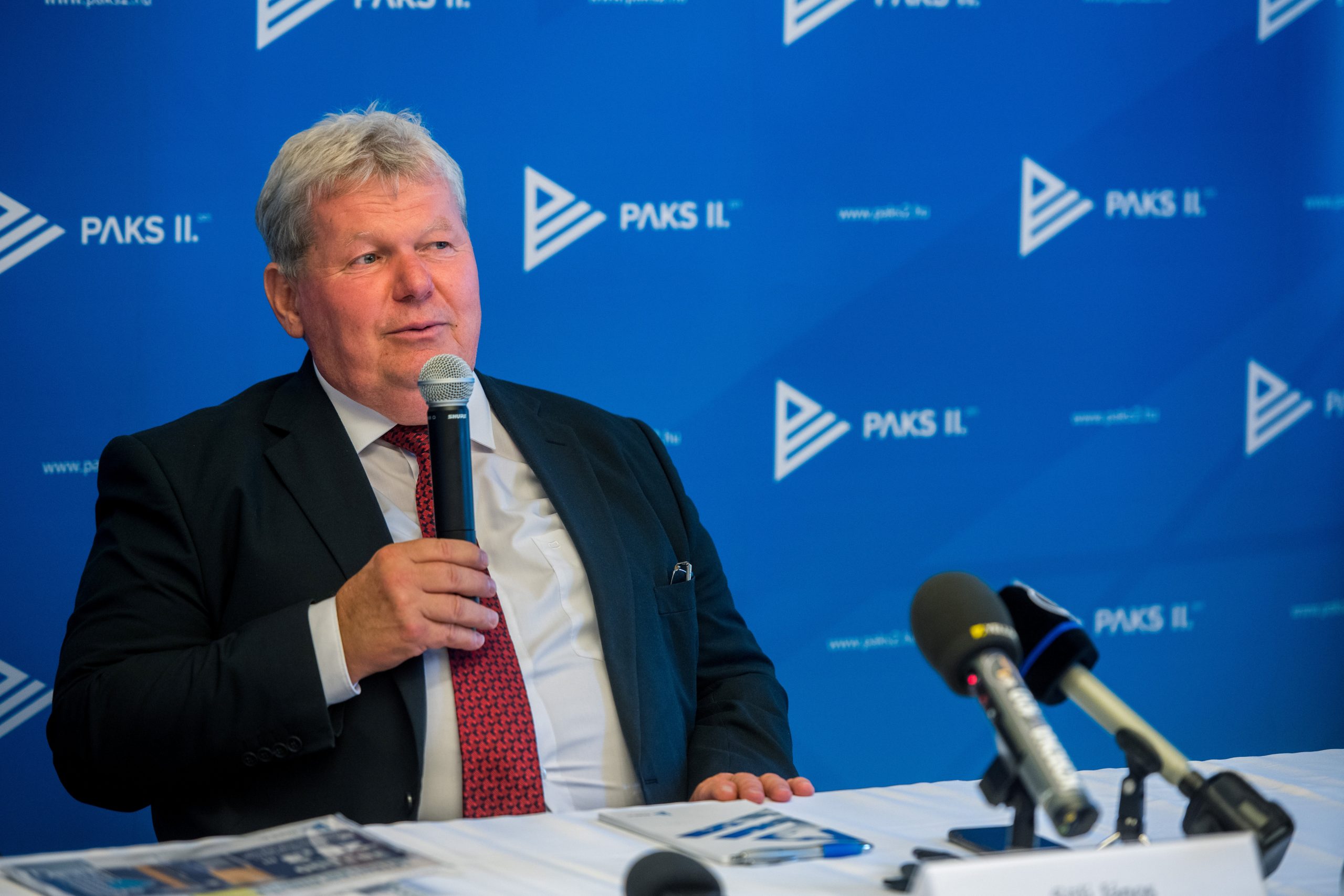 The state of Russia is financing 80 percent of the 12.5 billion euro cost of the blocks.Continue reading

As the construction of the new units is delayed, the €10 billion Russian loan will have to be repaid from 2031 instead of 2026, but the maturity will be shortened by five years. The interest rate on the loan is high in the current environment, which is why the Hungarian state has so far exchanged all the loan installments for immediately repaid funds on more favorable terms. The renegotiation of the loan agreement was announced by the government at the end of April, but only after it was reported by the Russian news service RIA Novosti, HVG reports.