Over 7,500 Refugees Arrive from Ukraine on Tuesday 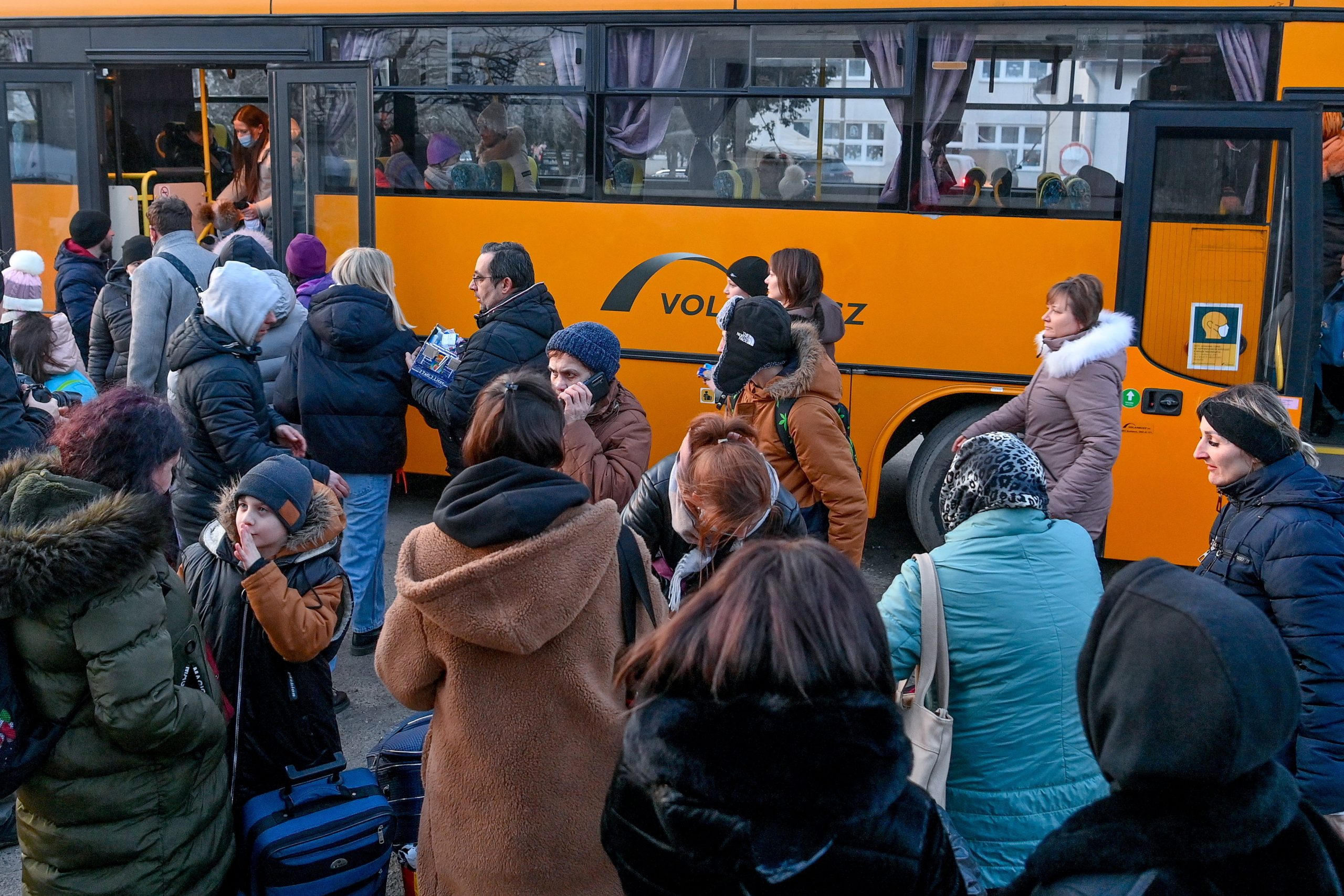 Fully 4,204 people crossed into Hungary directly from Ukraine on Tuesday, while another 3,463 from Ukraine crossed from Romania, the national police headquarters said.

Police issued temporary residence permits valid for thirty days to 695 people, the police website said on Wednesday. Holders of such permits must contact a local immigration office near their place of residence within thirty days to apply for permanent documents, it added. 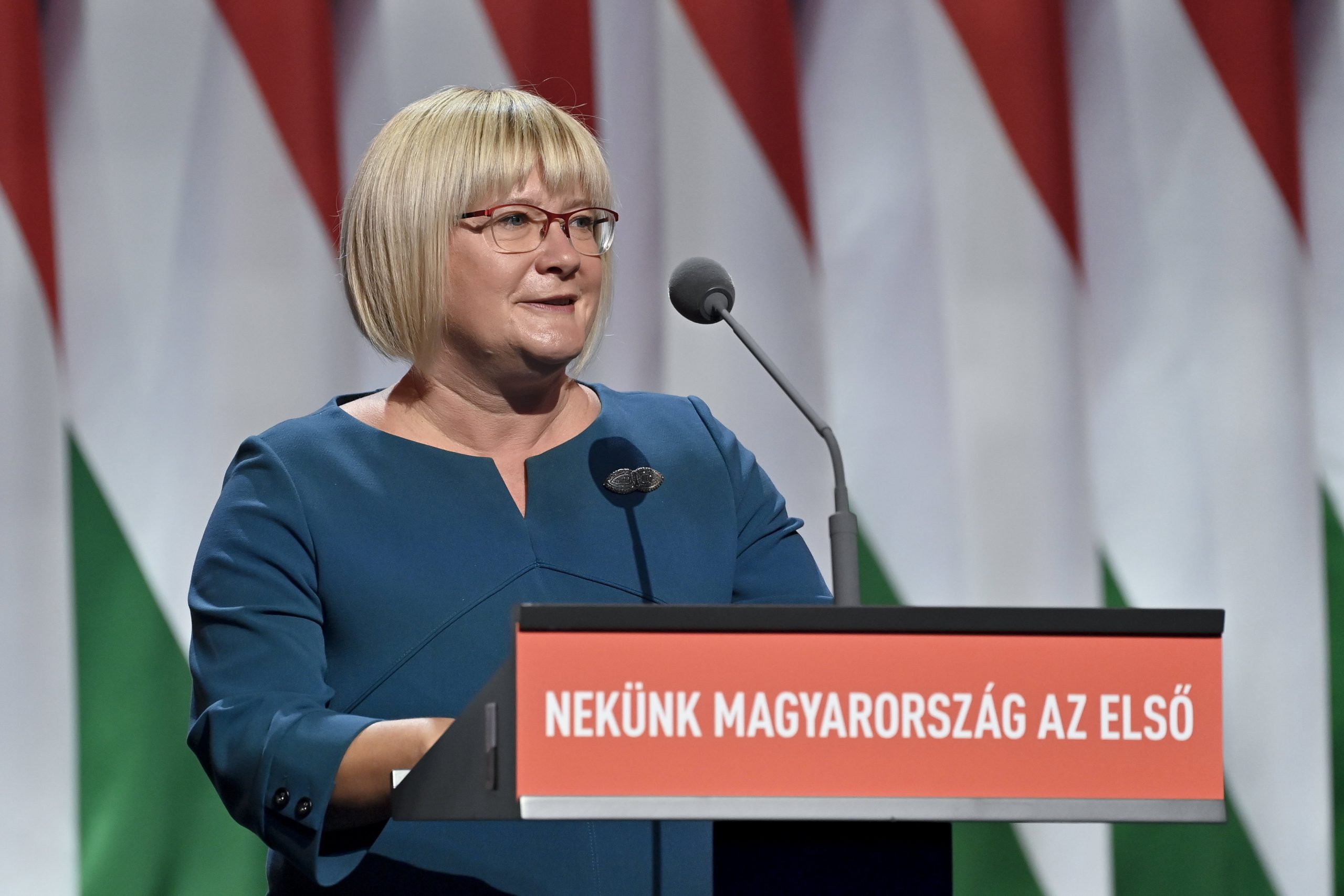 In her address, Gál called for a "scrupulous investigation of war crimes." She called it "unacceptable" that "innocent people, children among them, are becoming victims of Russian aggression."Continue reading

Budapest police received 600 refugees, 216 children among them, by train, according to the municipal police website.

The authorities transported 37 people, including 22 children, to accommodation in the capital and outlying areas.