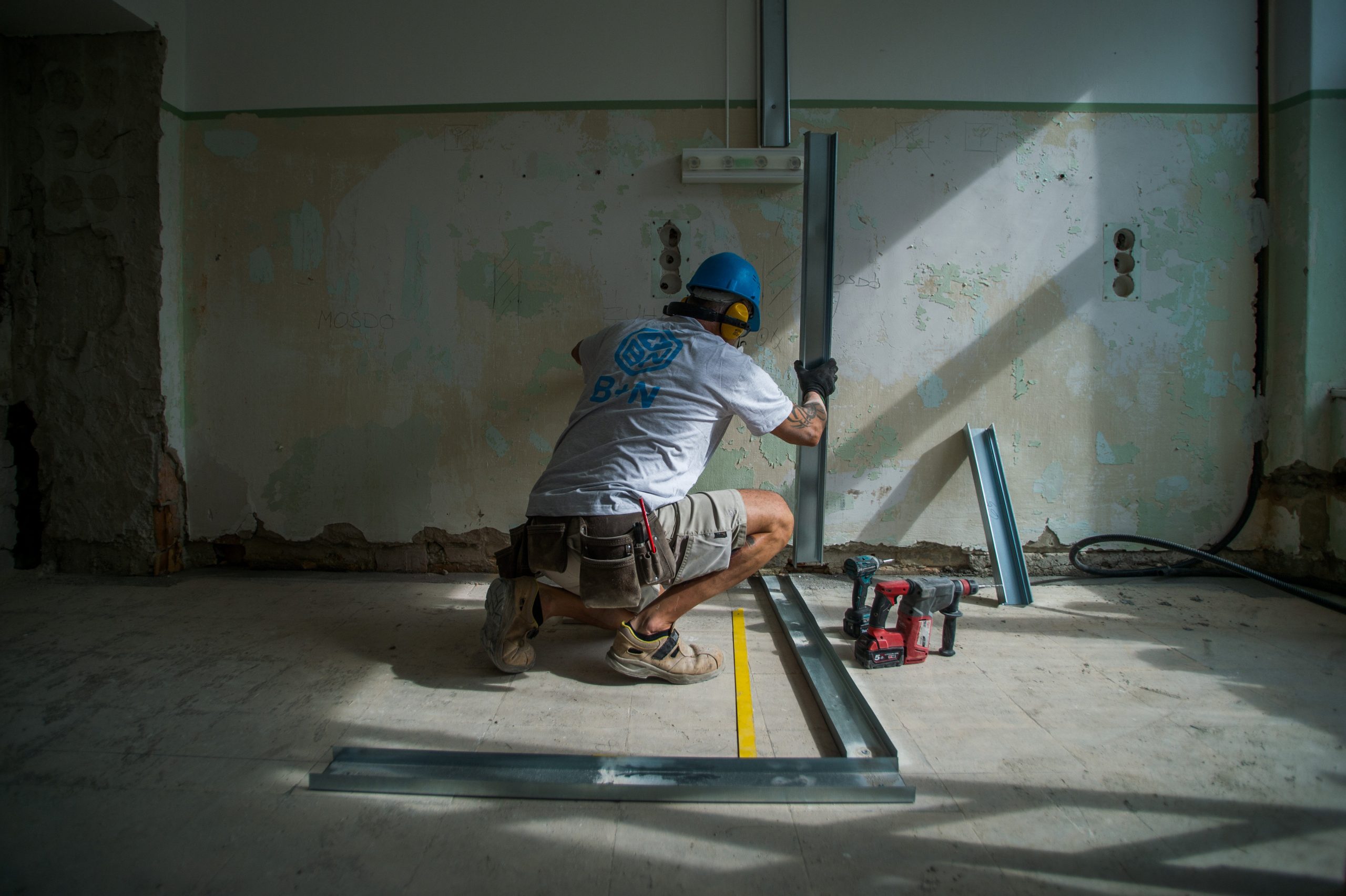 More than 20,000 families have submitted applications for home renovation subsidies so far, the minister for family affairs said on Friday.

More than 10,500 families have already been awarded subsidies worth over a combined 17 billion forints (EUR 47.4m), Katalin Novák said in a video message on Facebook.

She noted that under the scheme launched in January, the government is offering to cover up to half of home renovation costs, with a grant capped at 3 million forints, for families with at least one child.

“We trust that this home renovation subsidy can help a lot of families,” Novák said, noting that Hungarians have until the end of next year to apply for grants.