PM Orbán: Those with Knowledge, Skills, and Courage Will Have Nothing to Fear in Harder Times 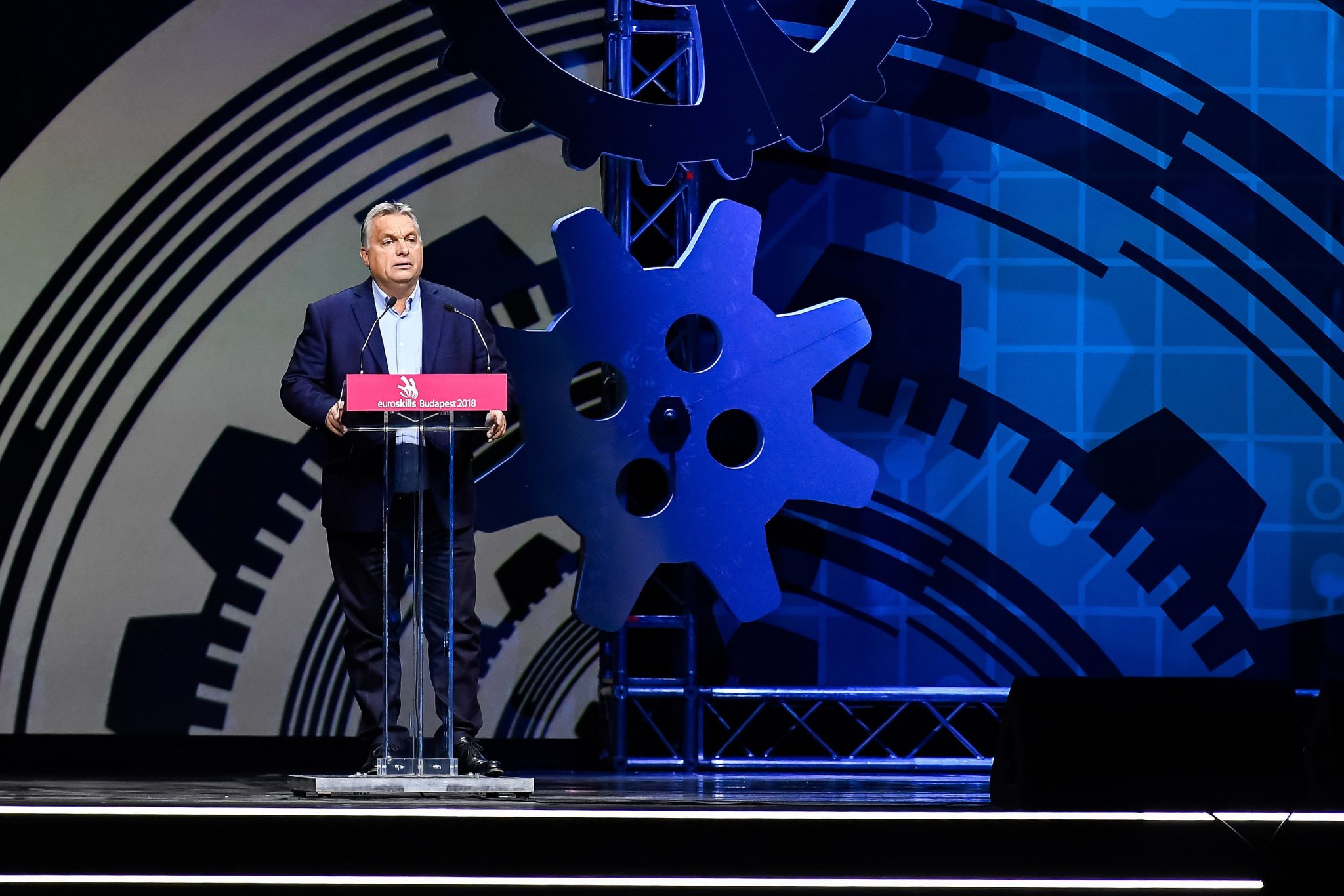 Skilled labour has a future in Hungary, and those with knowledge, skills and “the courage to use them” will have nothing to fear in harder times, Prime Minister Viktor Orbán said in his opening address at the 15th skilled labour festival in Budapest on Monday.

At the opening of the Szakma Sztár festival at Budapest’s Hungexpo fairgrounds, Orbán said “the national forces garnered unprecedented support” at the April 3 election. “Voters also said yes” to the government’s achievements in vocational training, accomplished in cooperation with the Hungarian Chamber of Commerce and Industry, he said.

In cooperation with the Hungarian Chamber of Commerce and Industry (MKIK), the government has expanded dual training involving apprenticeships at large market players, upgraded vocational training, established training centres and a grant system for vocational students, the prime minister said. The government has also taken steps to boost digitalisation, and has made acquiring the first two vocations free of charge, he added.

Thanks to those efforts, Hungary currently has 250,000 students in vocational training, demand for skilled workers is growing, and entrepreneurship is becoming more lucrative and popular, he said.

Orbán said quality work guaranteed making a living in Hungary, and would become even more secure in the future.

“If we do our jobs well, Hungary can emerge strengthened” from the fallout of the war in Ukraine, which followed on the heels of the coronavirus pandemic, Orbán said.

New factories and production centres have sprung up in the country which welcomes skilled workers, he said. The government has introduced tax benefits to young people entering the labour market and to companies employing them, he said. Raising a family and purchasing and building a home are also subsidised, he said.

Orbán also praised teachers, saying that the international and domestic achievements of Hungarian skilled workers were proof of the excellence of their teachers in the field.

The festival, organised by the MKIK and the National Chamber of Agriculture (NAK), is held between April 25 and 27.