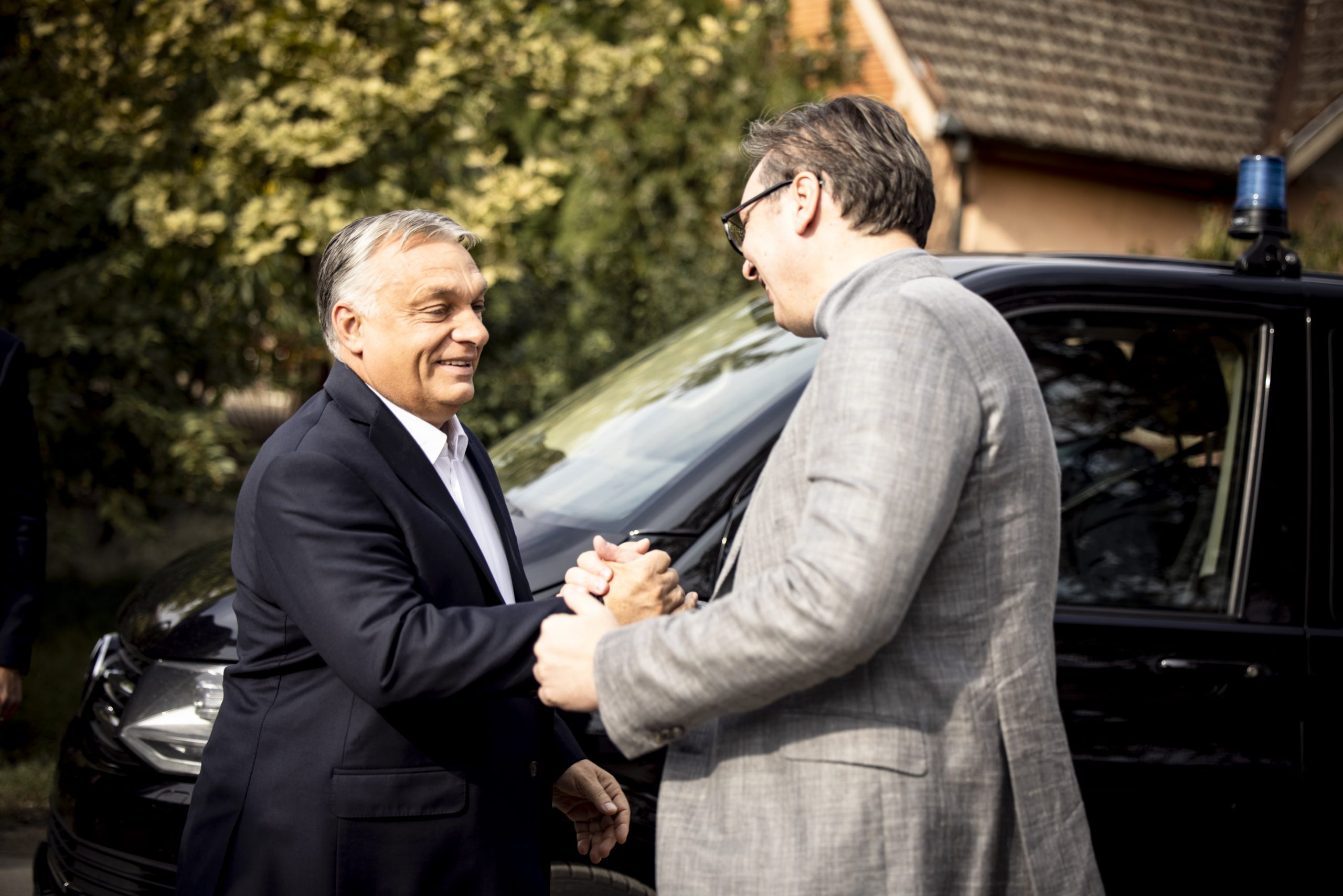 Hungarians and Serbs have started building their future together, and they will both be the beneficiaries of that future, Prime Minister Viktor Orbán said in Horgos, in northern Serbia, on Monday, at a ceremony marking the start of the refurbishment of the Szabadka (Subotica)-Szeged railway line.

In his address, Orbán said that the ceremony was in fact marking the groundbreaking of that cooperation.

“We are stronger together,” Orbán said and called for tighter bilateral ties.

Concerning the railway line to be renewed and reopened, Orbán said that “storms of history cut this line in two”, and it was eventually closed down. He suggested that it was a “typical central European story” with decisions “coming from a distant center of an empire” leading to divisions and conflicts. “But now the time has come to take our fate into our own hands”, he said.

On another subject, Orbán said that “the Schengen border of the European Union should be further down south”, and Serbs should be allowed to cross the border with Hungary without a passport. “Serbia is the gateway to the Balkans and a key state for Europe’s security”, he said. He added that Serbia had been “ready to join the EU for years” and that Hungary was a committed supporter of those endeavours.

Orbán also noted that the refurbishment project had a “big brother”, the upgrade of the Budapest-Belgrade railway line, while there are plans to build a railway line between Baja and Szabadka (Subotica). Once those links are complete border crossing will be ensured with “the simplest control procedures” because “politics should serve the interests of local residents”, the prime minister said. 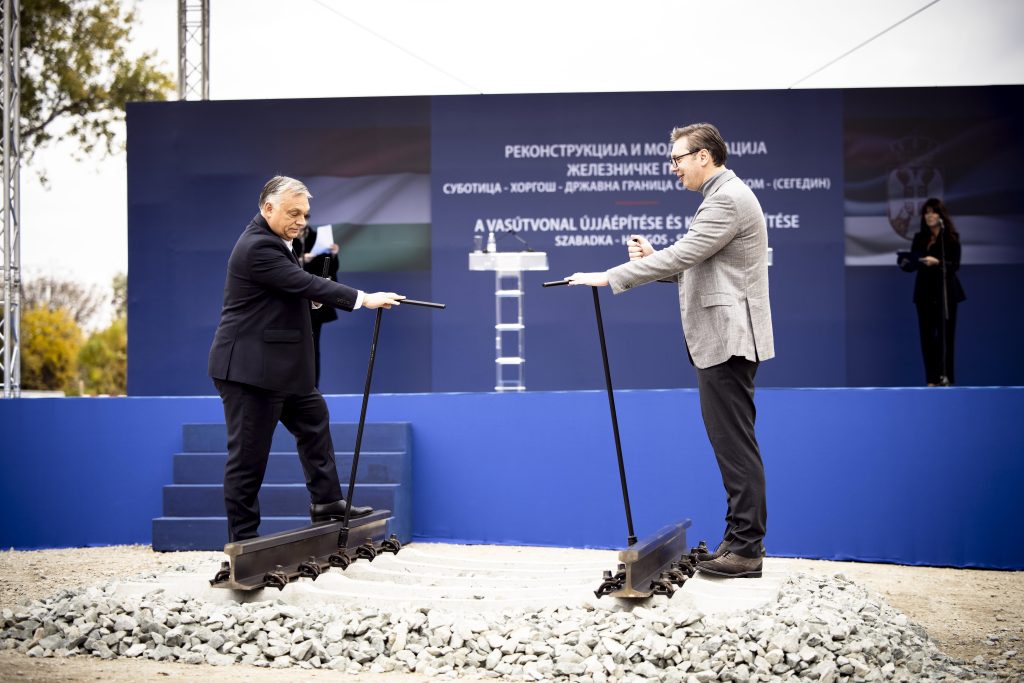 Vucic: Hungarians and Serbians “not twice, but many times stronger together than on their own”

Serbian President Aleksandar Vucic said Hungarians and Serbians are “not twice, but many times stronger together than on their own”.

“Everything they do and build together is proof of this,” he said.

Vucic thanked Orbán for his “courage and vision” to “lay a new groundwork” for Hungarian-Serbian relations, and said their bilateral relations were now “better than at any other point in recent years”.