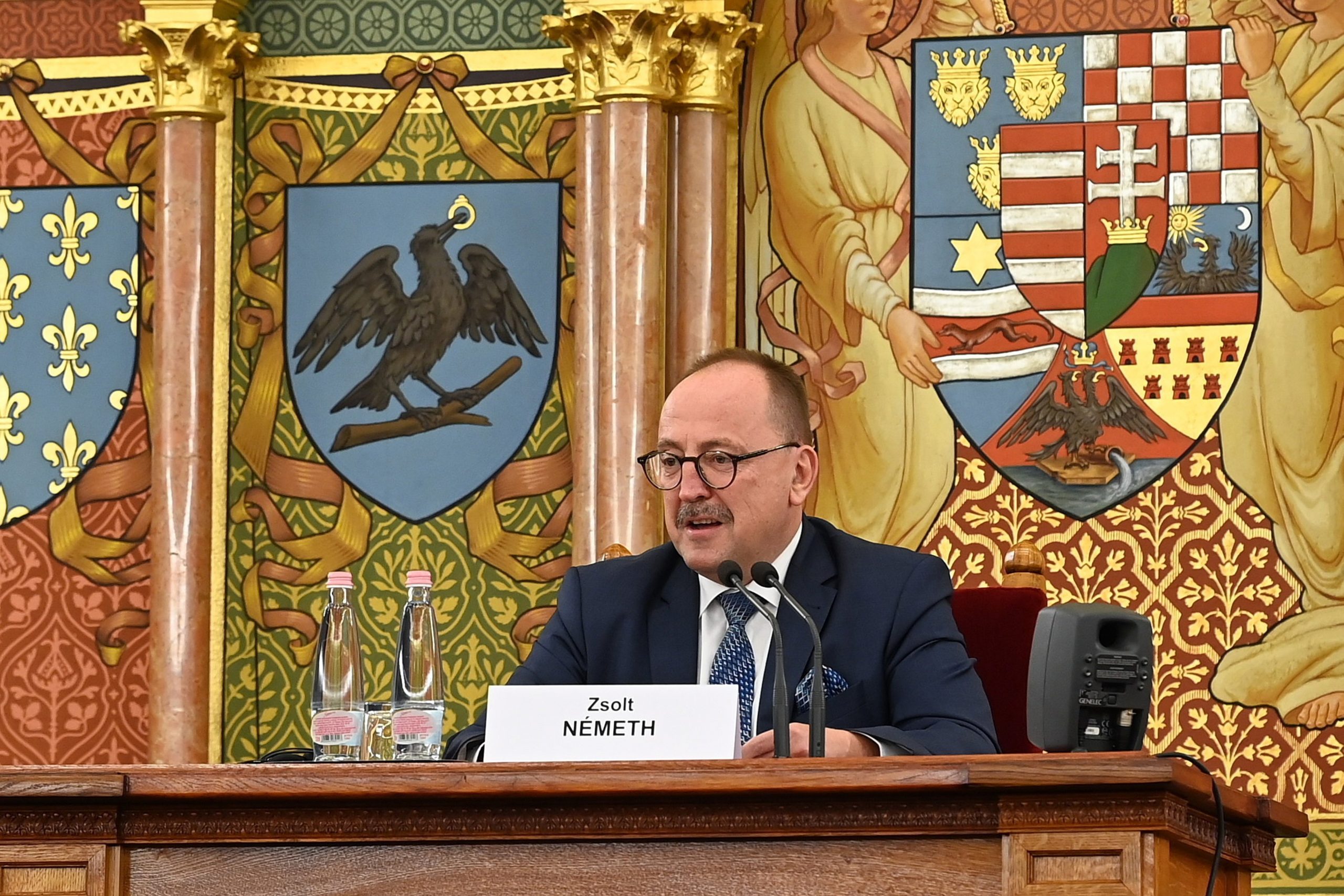 Fidesz representative Zsolt Németh recently shared a Facebook post regarding the Ukrainian war, which stated: “Russians go home! Let there be peace!” Németh, who is also the chairman of the Parliament’s Foreign Affairs Committee, has now been asked in Parliament by Tímea Szabó, co-president of opposition Párbeszéd, about the exact position he took when he posted this.

Zsolt Németh also commented below his post that “peace is in the interest of the entire world!”. Several other politicians, including those from the opposition, also commented, agreeing with the sentiment. Tímea Szabó wrote: “That’s right, Zsolt! But also tell your boss that this is the right direction!

“Russians go home!” is a saying that likens Russian invaders to the Soviet occupiers fought by Hungarians in 1956.

Peace cannot be imagined otherwise, only if Russia ends its military aggression and if Ukraine regains its full territorial integrity and sovereignty. My position is not just the position of the Fidesz government, but the united position of the Hungarian Parliament.”

Tímea Szabó then asked why Viktor Orbán did not say “Russians go home!” as well, to which Németh replied:

I talk a lot with Viktor Orbán, and he fully agrees with the position expressed in the Parliament’s resolution. In other words, we condemn the Russian military aggression on the territory of Ukraine. Of course, there are a number of technical questions as to how Hungary can maintain its security, how we do not send soldiers, how we do not send weapons, how we maintain our energy security, which is, of course, an integral part of the Hungarian position.” 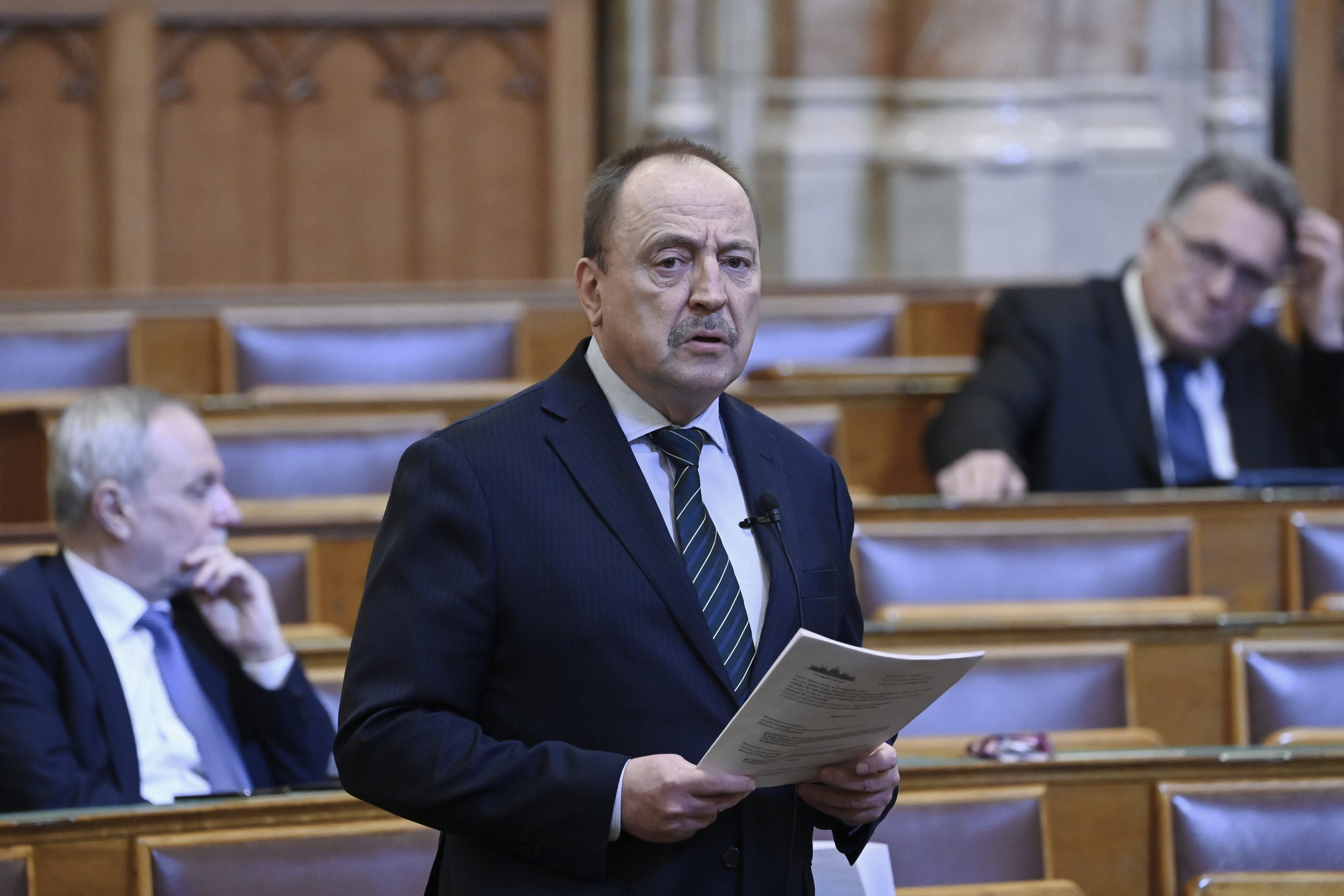 At the end of the video, which Szabó broadcasted live on her Facebook page, she said that she tried to clear the air, but it didn’t quite work.

Government-critical Telex reports that Zsolt Németh’s statement revealed the crack in Fidesz’s voter base that political scientist Gábor Török had mentioned at the beginning of March.

Since then, as we also reported, Fidesz politician and President-elect Katalin Novák also posted on her Facebook page that “…war launched by Russia (…) cannot be defended, or explained, at all.”

Featured image: Zsolt Németh, chairman of the Foreign Affairs Committee of the National Assembly, speaks at the two-day meeting of the Political Affairs and Democracy Committee of the Parliamentary Assembly of the Council of Europe in the Upper House of Parliament in Budapest on November 3, 2021. Photo by Zoltán Máthé/MTI