PM Orbán: ‘New Russia’ is Not the Soviet-Union, We Want Good Relations with Moscow 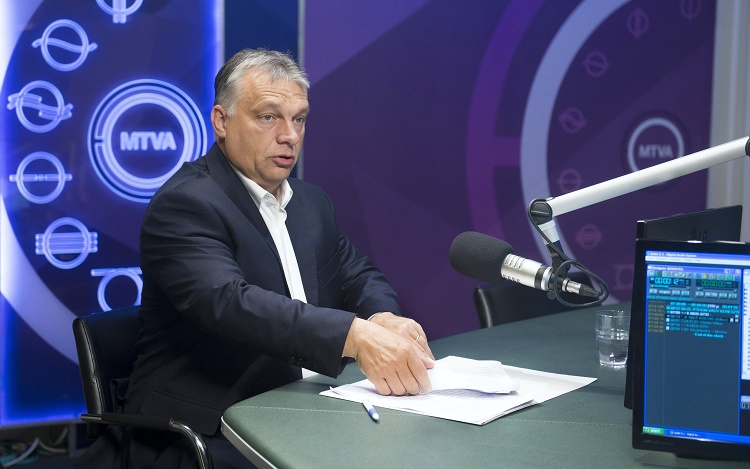 Hungary may have the role of an “ice breaker” between Russia and the West, Prime Minister Viktor Orbán said in an interview to public radio on Friday.

Assessing his recent visit to Russian President Vladimir Putin, Orbán told Kossuth Radio that Hungary aimed to maintain good relations with Russia while being a member of NATO and the European Union, which made “the Hungarian model” completely different from most EU countries.

However, he added that “If you look at the economic data, you can see that Germany and Russia are in love. Or if not love, then they are still doing a lot of business. Orbán noted that following his meeting with Putin, the German chancellor and the French president are also scheduled to visit Moscow in the near future. 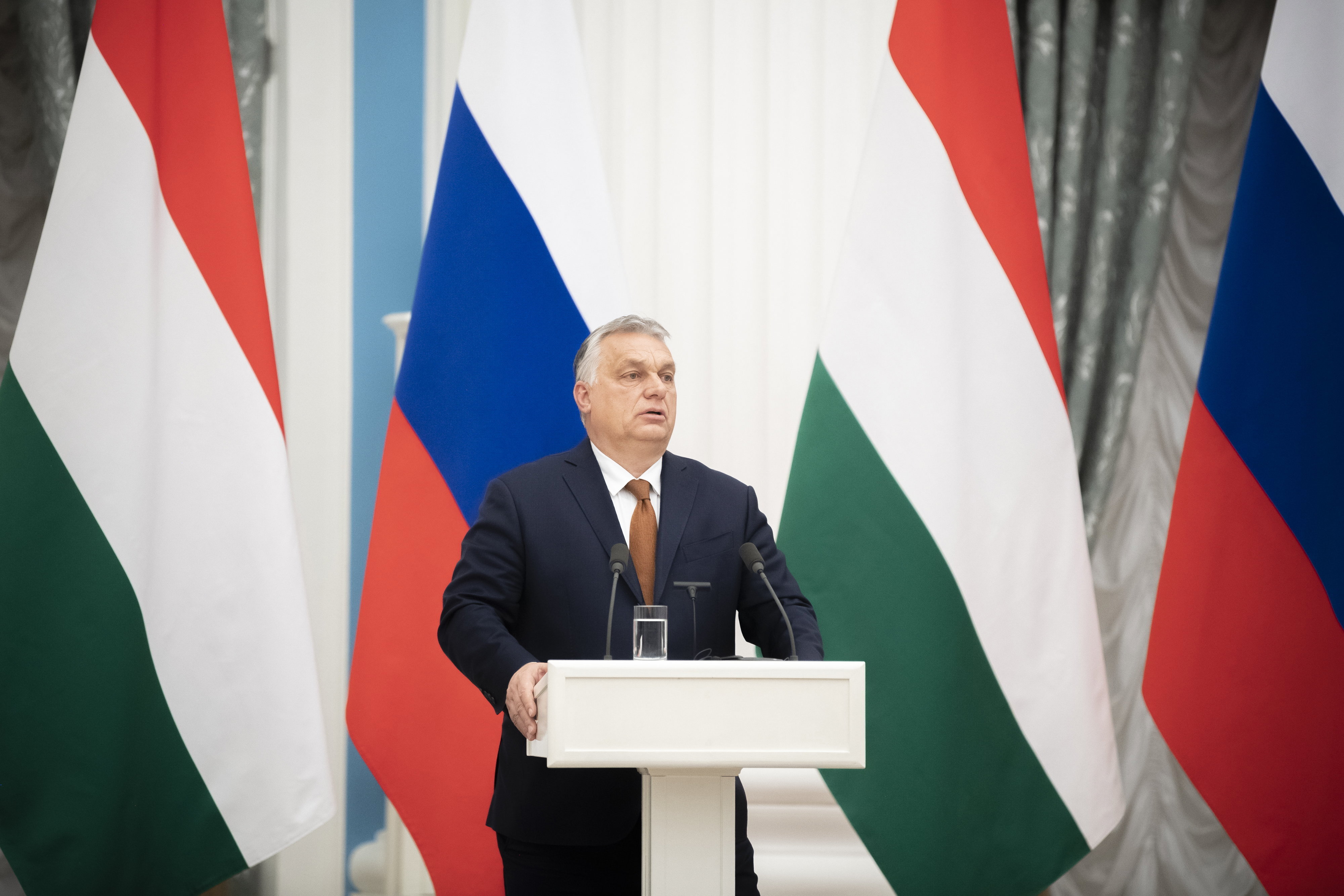 Orbán said that in a situation like this, when “the ice age has come between East and West”, ice-breakers are needed, and Hungary is well suited to this role.

Hungary wants peace and to reduce tensions, which requires talks, he said. “We will hold many long negotiations with Russia, and Hungary has made the first step,” he added

“He said “all this works well when things ice over”, and he described his recent visit as “a peace mission”. 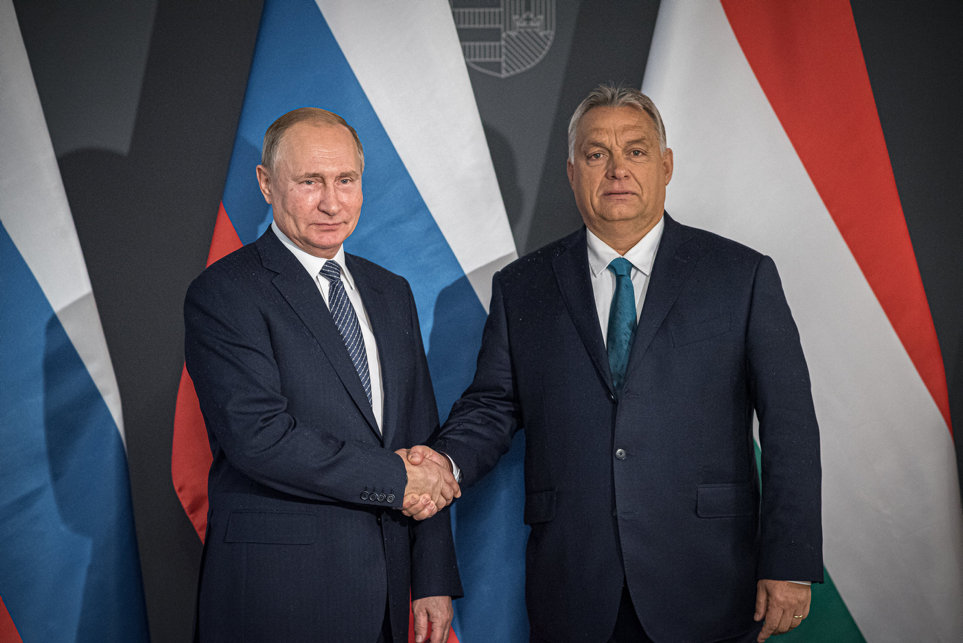 Orbán said that during the five-hour talks with Putin, he made nine proposals and achieved to reach agreement on eight of them. “We have put a lot of work into having good relations with Russia, I myself have put in 13 years of work” he said.

The prime minister said Hungary had prestige and independent policies. “Hungarian interests have a presence in the world,” he added. “This is especially true of the economy,” he said, adding that Hungary was attracting big investments, money and factories. 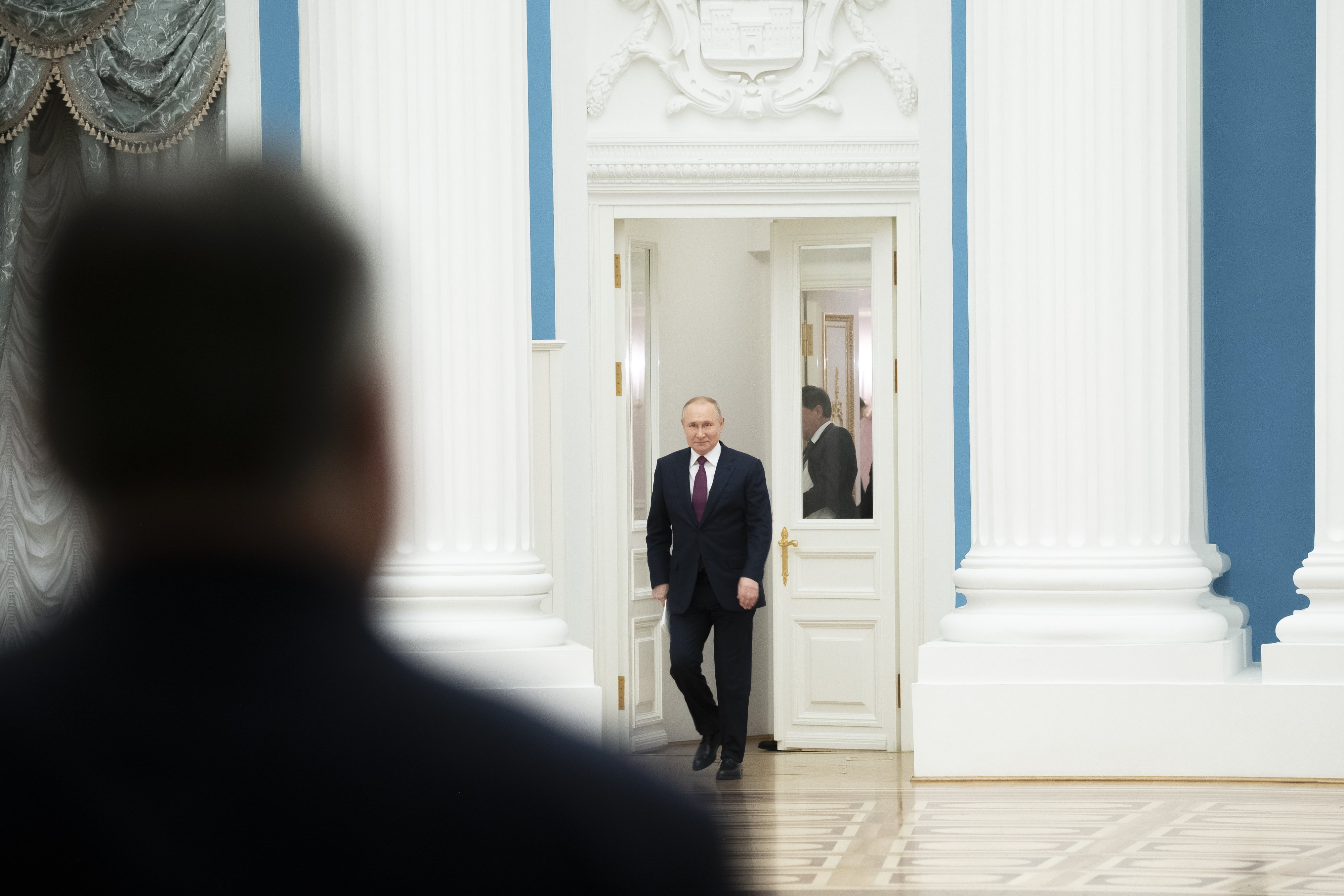 A left-wing commentator thinks that Putin’s demand that NATO pull back from Eastern Europe means the Orbán gov't can no longer sit on the fence. A pro-Fidesz pundit accuses those who side with Ukraine of treason, adding that Russia is no longer an imperial Communist state, but an Eastern country that protects ‘normalcy’ and conservative values from ‘all the garbage flowing from the West’.Continue reading

Orbán said Hungary was on the way to being the first country in Europe to reduce its reliance on fossil fuels to no more than 10 percent of the energy mix by 2030. “Hungary is already a climate champion” and a leader in reducing emissions, the prime minister said.

He noted the role of the expansion of the Paks nuclear plant and the country’s solar power plants in the process of creating energy independence. Until this is achieved, Russian gas is key to maintaining Hungary’s energy system, the prime minister said.

The minister of foreign affairs and trade has secured 4.5 billion cubic meters of gas per year for fifteen years and the possibility of increasing this by another 1 billion. An agreement is almost in hand, he said, adding that negotiations were under way.

Orbán said people in western Europe were suffering because their governments had not concluded a long-term contract with Russia and they were “running out of reserves”. Hungary, by contrast, has guaranteed supplies of Russian gas and this would make the continuation of cheap household bills possible. 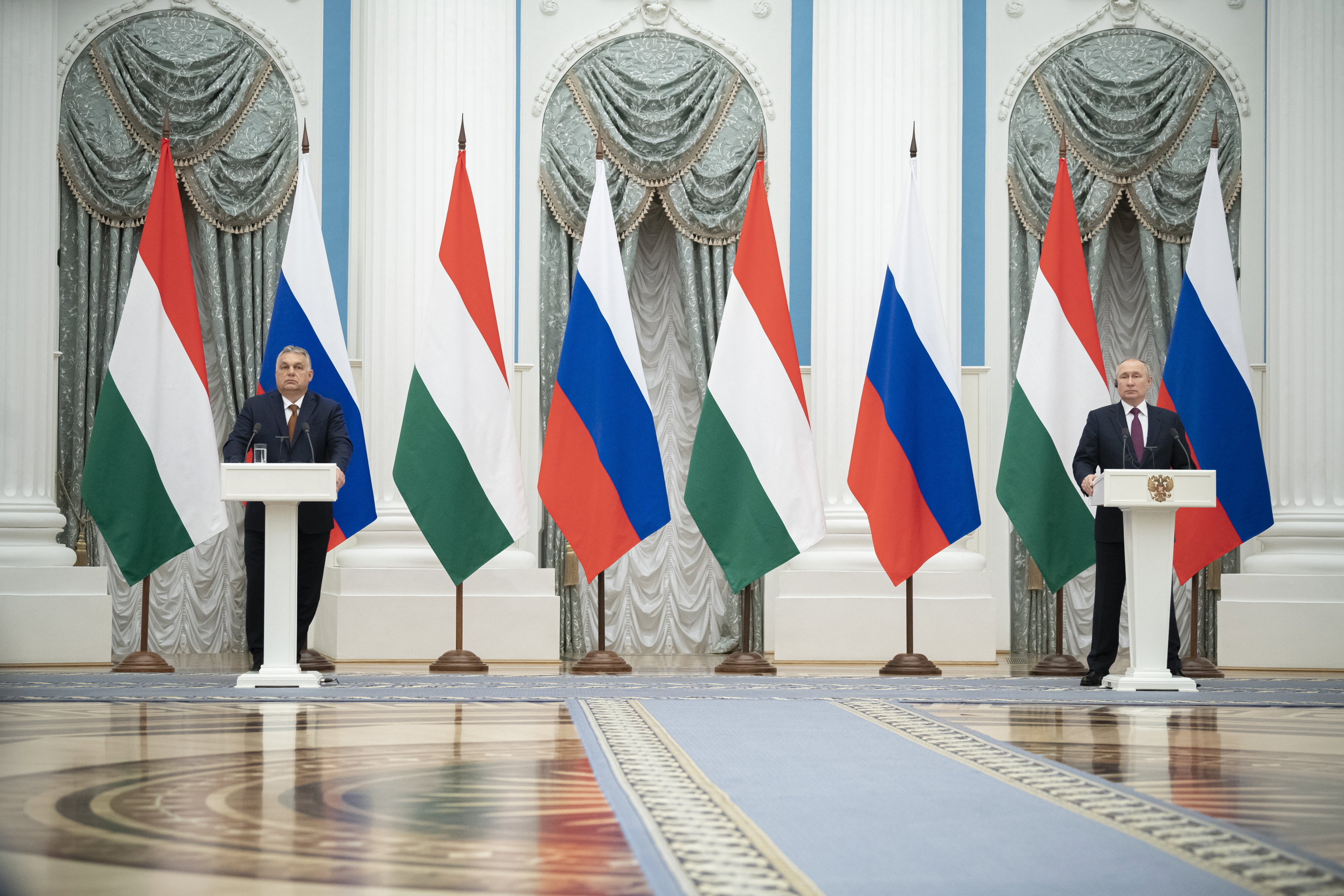 Meanwhile, the prime minister said Sputnik and Sputnik light would be in great demand around the world, and Hungary would be able to co-produce the Russian vaccine. He added that Hungarians would continue to be able to choose from a wide variety of vaccines.

Referring to “layers of bureaucracy in Brussels” and “the mentality of a European empire”, Orban said Hungarians had an interest in Europe “not organizing itself as an empire”, since this undermined Hungarian independence. “A Europe of nations is good from our point of view,” he said, adding that Brussels was stripping member states of “as many rights as possible”.

Noting the debate over whether Hungary should receive Recovery Fund money, Orbán said the European Commission insited that Hungary change its laws on the family and education. “We’re awaiting a difficult decision on this matter.”

Member states other than Hungary and Poland would also suffer as a result, he said. “So we must work to keep Europe a free Europe” and not allow “our national rights to continue to be undermined”.

Brussels, the prime minister insisted, wanted a servile government in Hungary. The Hungarian people, by contrast, wanted “a national Christian government that stands up for national interests,” he said.

Orbán said Hungary was “moving forward”, whereas “countries suffering from corruption don’t move forward, but backwards.” He insisted that the most corrupt government in the history of Hungary was that of the governments of Ferenc Gyurcsány and Gordon Bajnai.