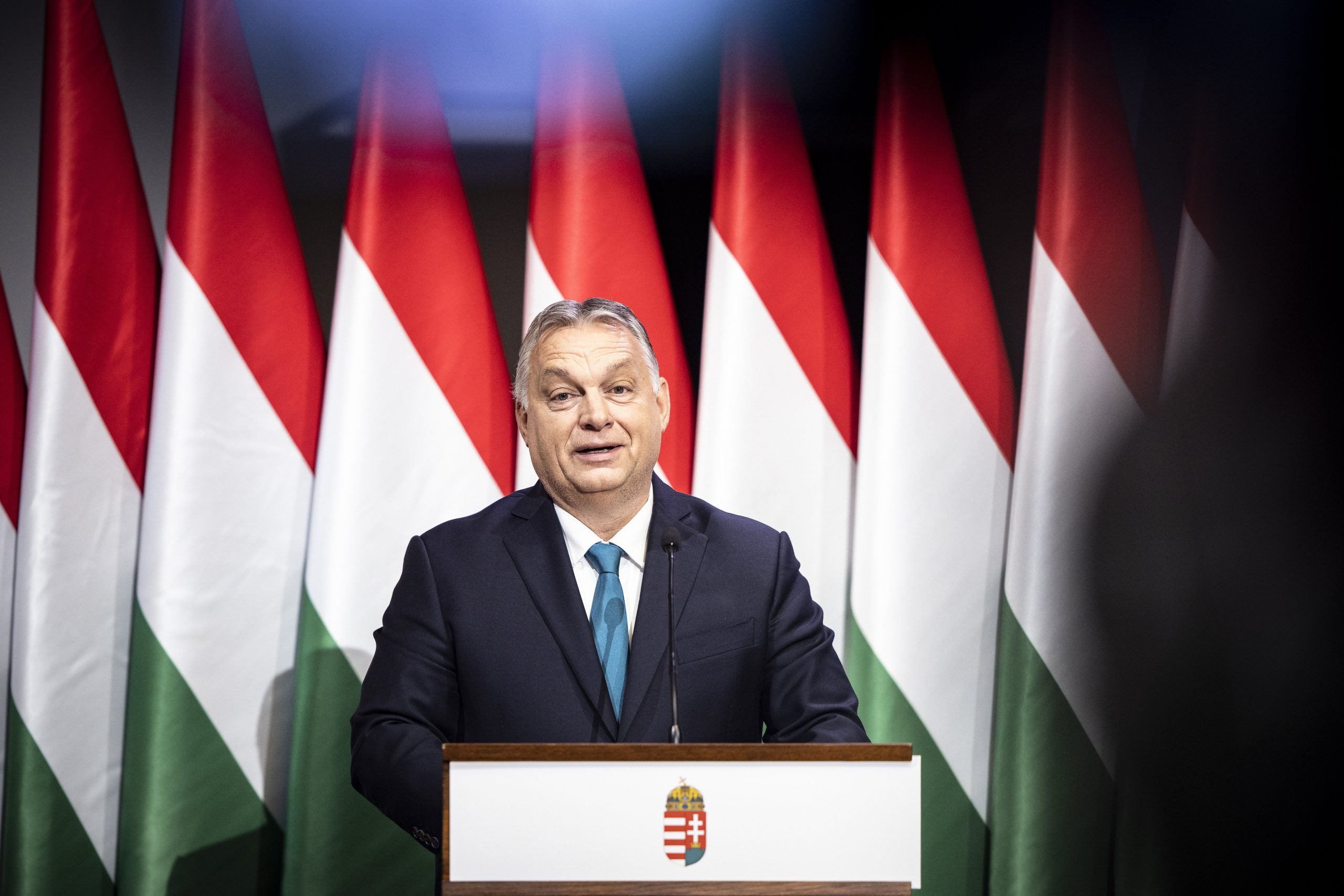 The interest rates on retail mortgages will be frozen at their end-October levels, meaning that the monthly installment for February will already be lower than previous ones, the prime minister said in a video message on Facebook.

“The whole of Europe is suffering because energy prices are rising,” Orbán said. “Hungary is defending against this and protecting families.” The prime minister noted that his government was raising the minimum wage and pensions, preserving its scheme to cap utility bills and had introduced a cap on fuel prices. 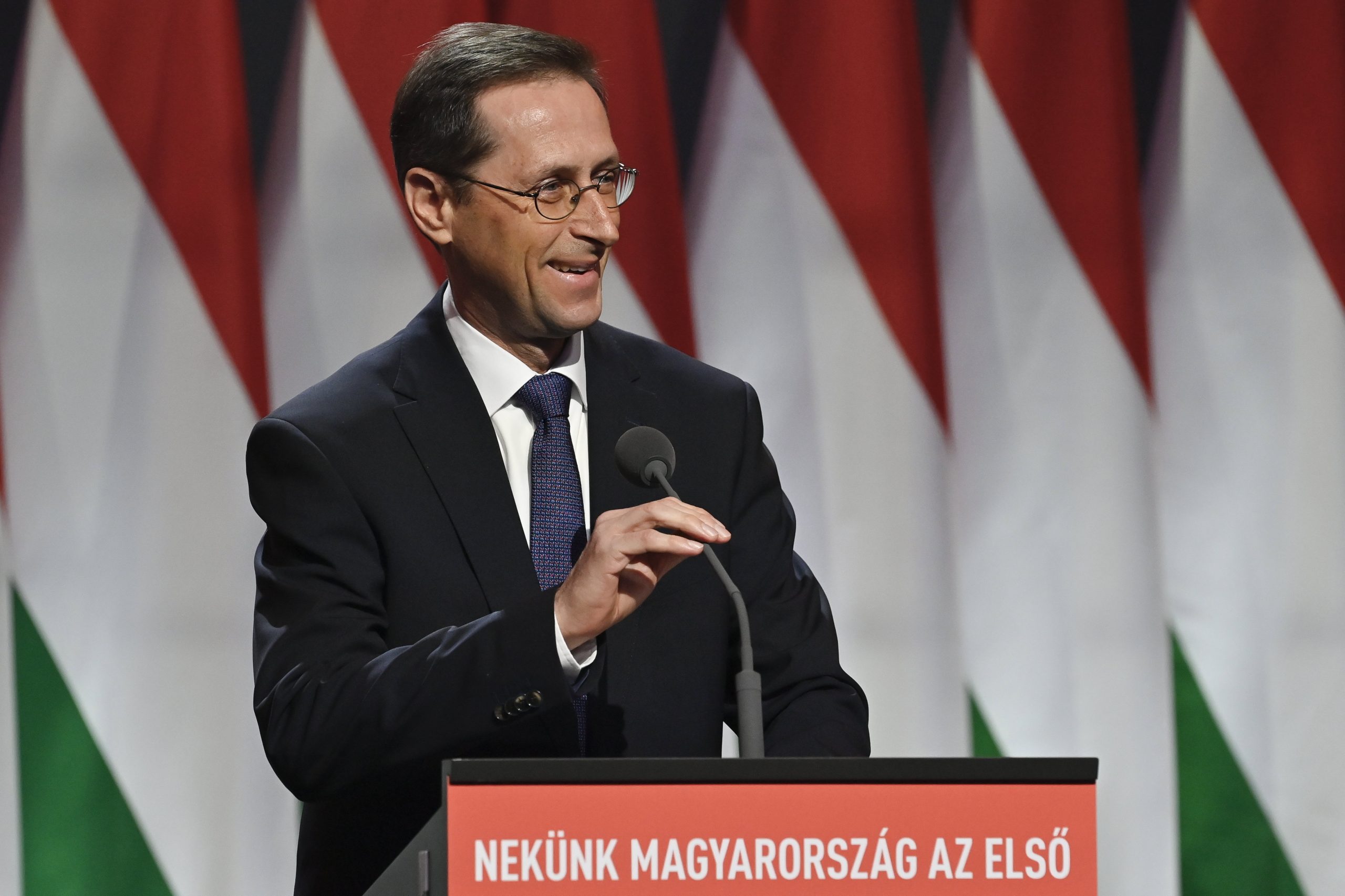