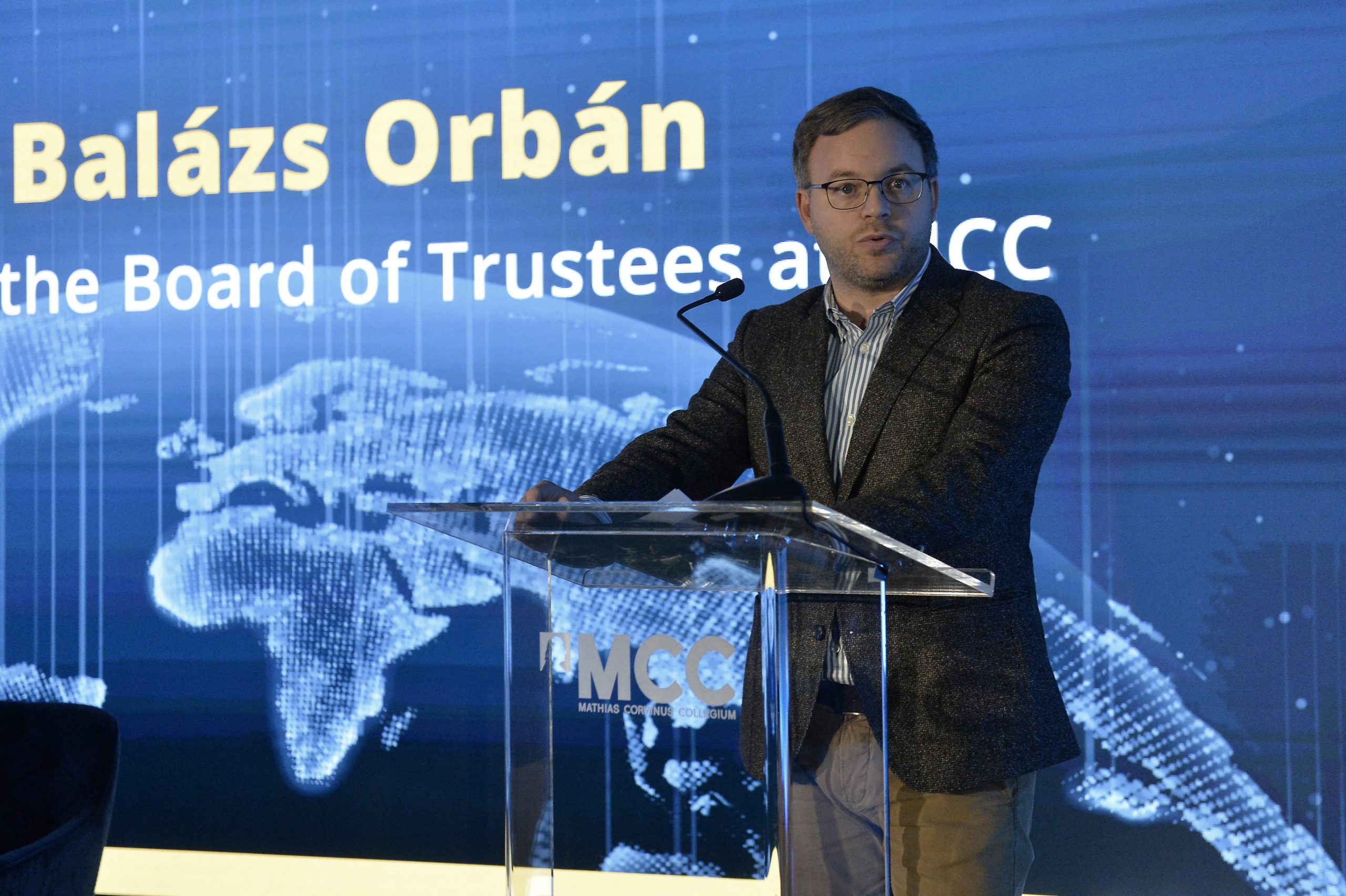 The press has lost its role of keeping the public informed and instead is turning into a political player amid today’s technology-driven media landscape, Balázs Orbán, state secretary at the Prime Minister’s Office, told an international conference on Thursday.

Hungary’s right-wing government “is often falsely accused” of having eliminated media plurality, the free press and the diversity of opinion, Balázs Orbán told the conference on freedom of expression organized by Mathias Corvinus Collegium (MCC), where he is the Chairman of the Board of Trustees, adding that “nothing could be further from the truth”. 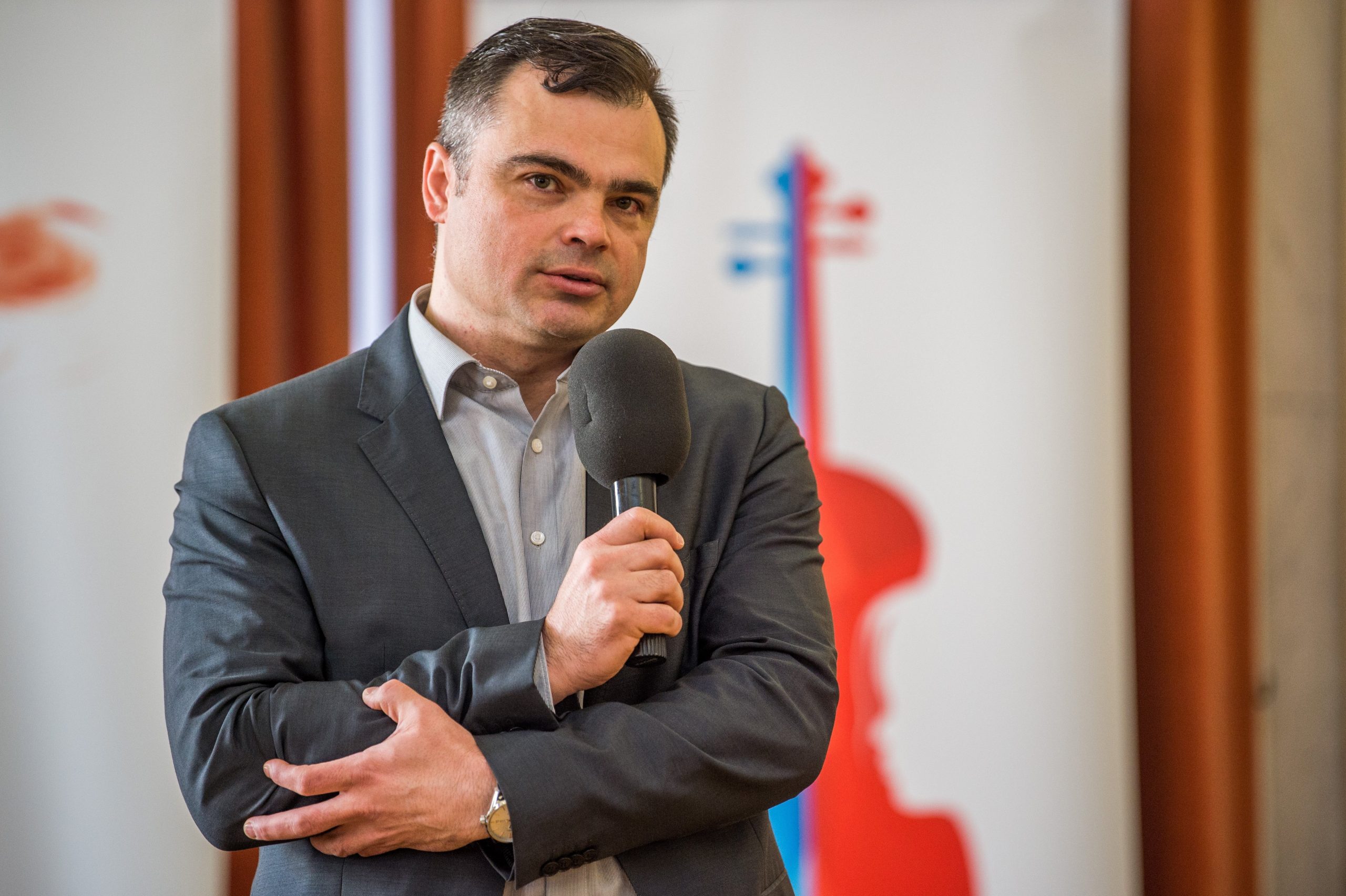 On Monday, Indamedia announced the purchase of news portal Index’s shares from the Foundation for Hungarian Progress (MFA). The leadership that has been managing the site after the entire original staff’s departure in July will also be replaced. Index, which was Hungary’s most-read, government-critical news portal before its entire staff resigned, is now officially under […]Continue reading

Orbán, who besides working as a state secretary for the Orbán government was also an editor at pro-government weekly Mandiner, said this “grim picture of Hungary depicted mainly by the left-liberal wing” was a “typical symptom of the press’s growing political role”.

As regards the rise of online media, Orbán said that though technology made people’s lives easier, it also posed challenges. Advances in technology, he said “have led to the rise of a new intellectual fashion, and liberalism has surrendered to this intellectual headwind”.

He said progressive liberals believed it was their duty to “enlighten” people, and the media’s job was to “represent the liberal political agenda rather than to provide credible reporting and preserve the diversity of opinion”.

Now that the new liberal media “has clearly involved itself in political and ideological battles”, it has become the job of “the few remaining classical liberal media outlets and conservative media” to keep the public informed and “enforce the sanctity of news”, Orbán said.

This is how it is goes with propaganda: smearing anonymously, with no consequences," the independent MP commented.Continue reading