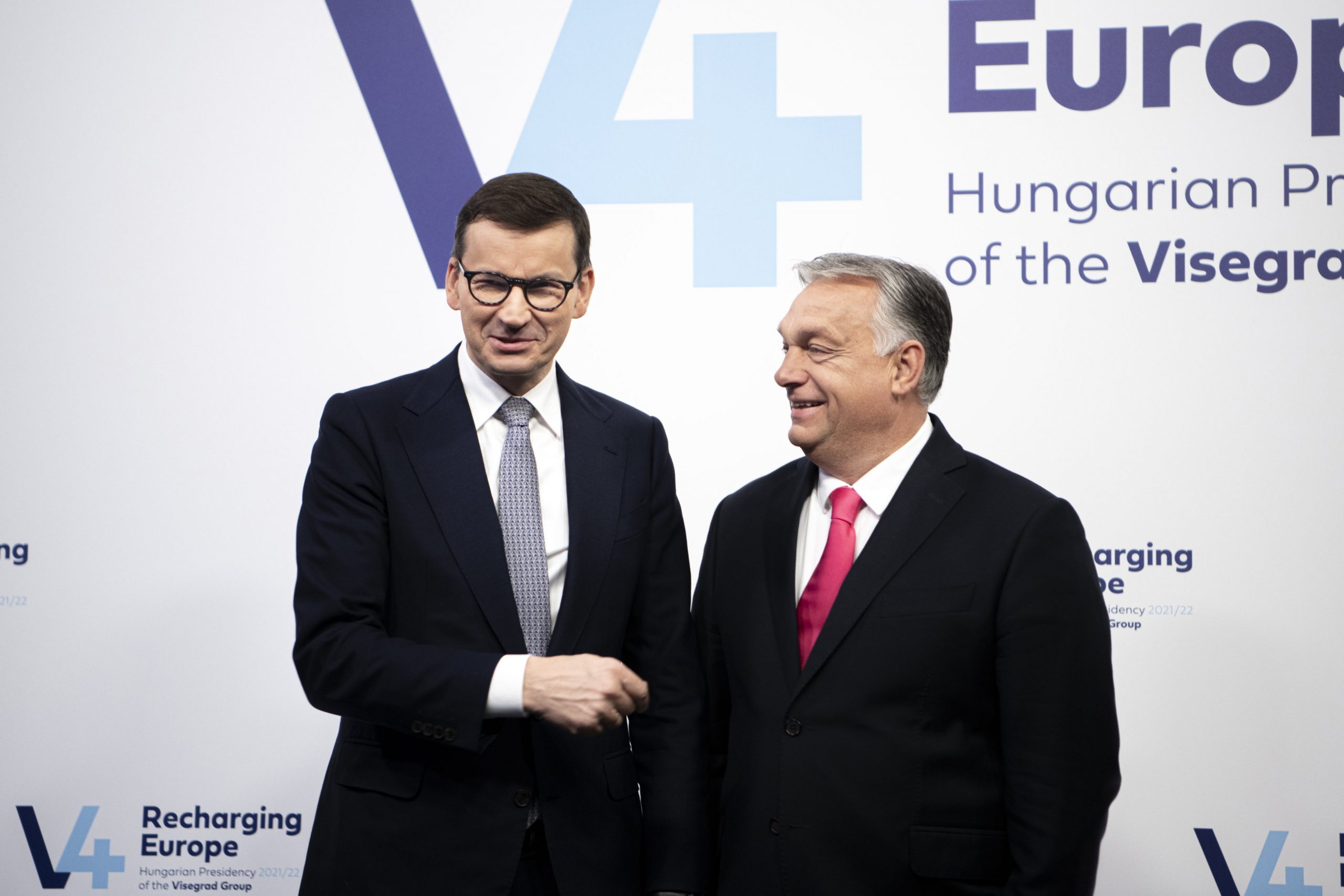 “Your national holiday is a tribute to brave patriots, to the Polish people fighting for independence,” Orbán said.

“By joining forces across the nation, Poland returned to the map of the world after 123 years and started shaping the fate of Europe as an independent state,” he added.

“It is my pleasure that Hungary could also contribute to Poland’s 20th century independence,” Orbán said.

Since then, he said, the Hungarian-Polish alliance has strengthened further and stands ready to address jointly the challenge of ideologies questioning our countries’ sovereignty and traditional values. 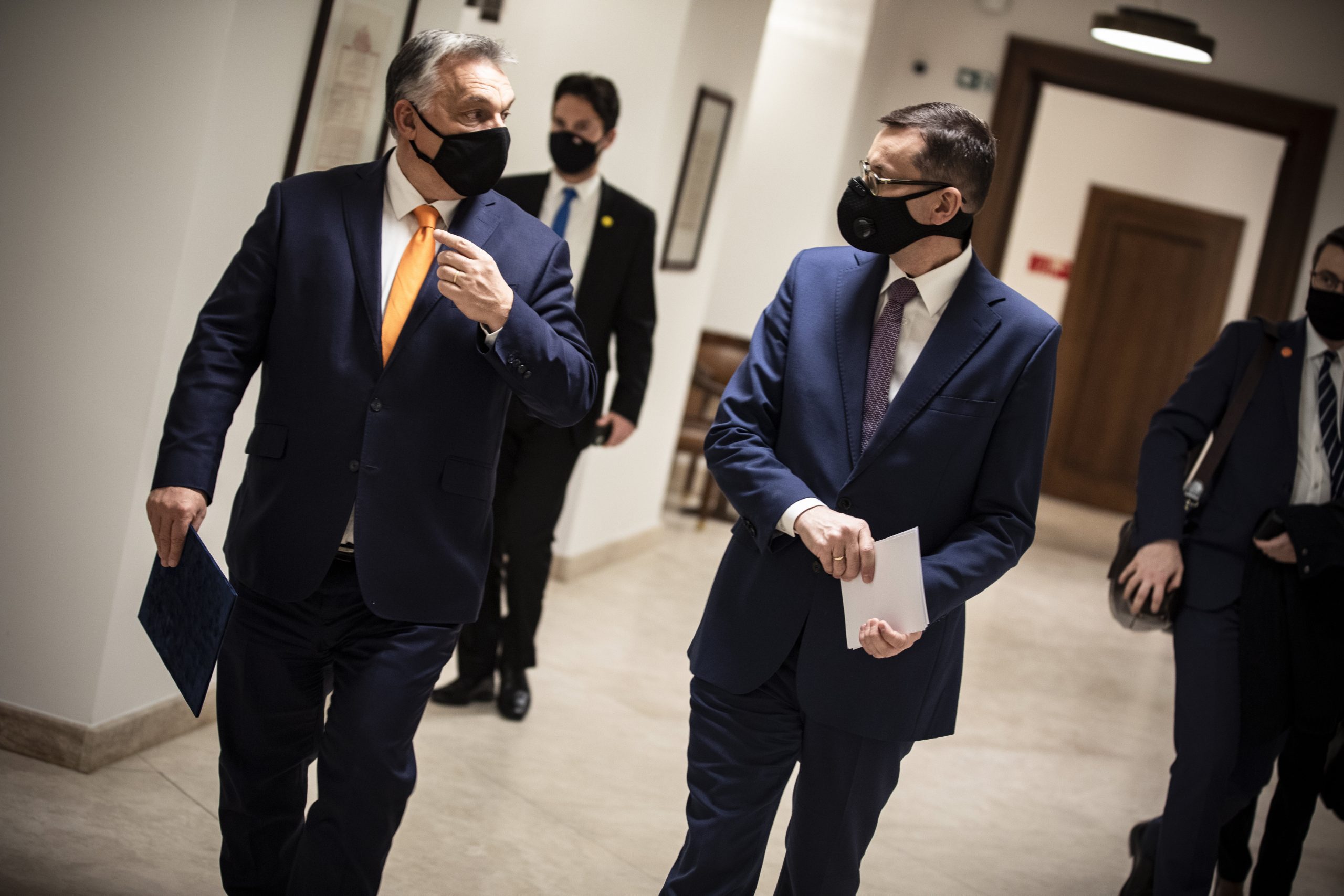 Orbán assured Morawiecki that Poles can continue to rely on Hungary’s commitment to achieving common aims.