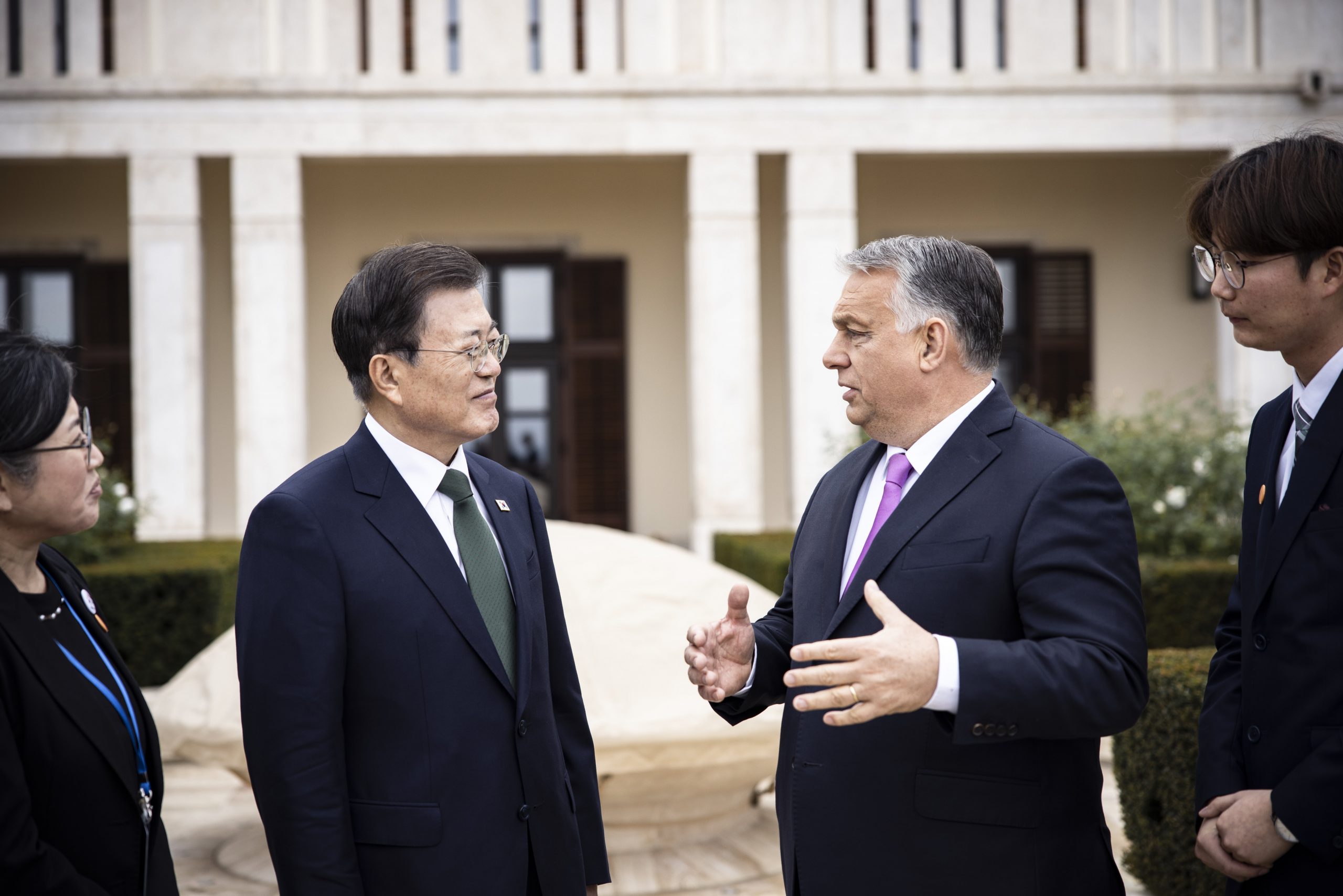 Prime Minister Viktor Orbán expressed hope that the visit of South Korean President Moon Jae-in will further elevate ties between Hungary and the Republic of South Korea, at their a meeting in Budapest on Wednesday.

At the talks, Orbán said he was pleased to learn that South Korea regards Hungary a prominent partner.

“We are amazed to witness that South Korea with its fifty million inhabitants has become one of the world’s leading powers in technology,” Orbán said. He praised South Korean companies in Hungary for their “fantastic investments” and for their discipline as business partners. “We very much like cooperating with them,” he said. 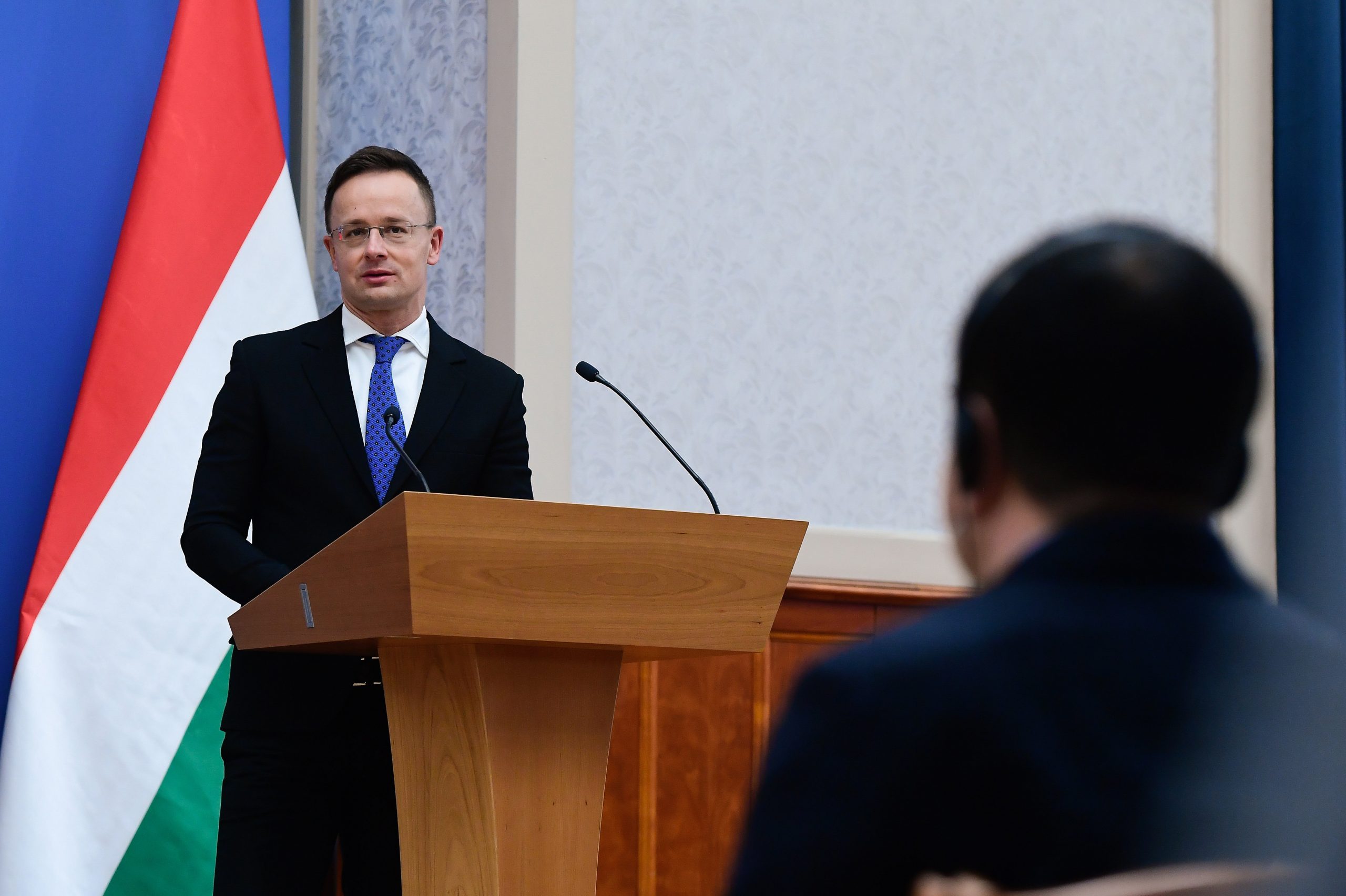 The investments of South Korean companies are turning Hungary into "a flagship of the electric car industry," the minister of foreign affairs and trade said.Continue reading

Moon thanked Hungary’s help and action provided after a deadly boat collision on the River Danube which took the lives of many South Korean tourists three years ago. He said that the Hungarian prime minister had provided every possible means to help the search and rescue operations.

In May 2019 the Viking Sigyn cruise ship collided with the Hableány (Mermaid) sightseeing boat which had 33 South Korean tourists on board and a crew of two Hungarians. Seven tourists were rescued from the water after the collision and the rest died. One of the bodies has not been recovered. 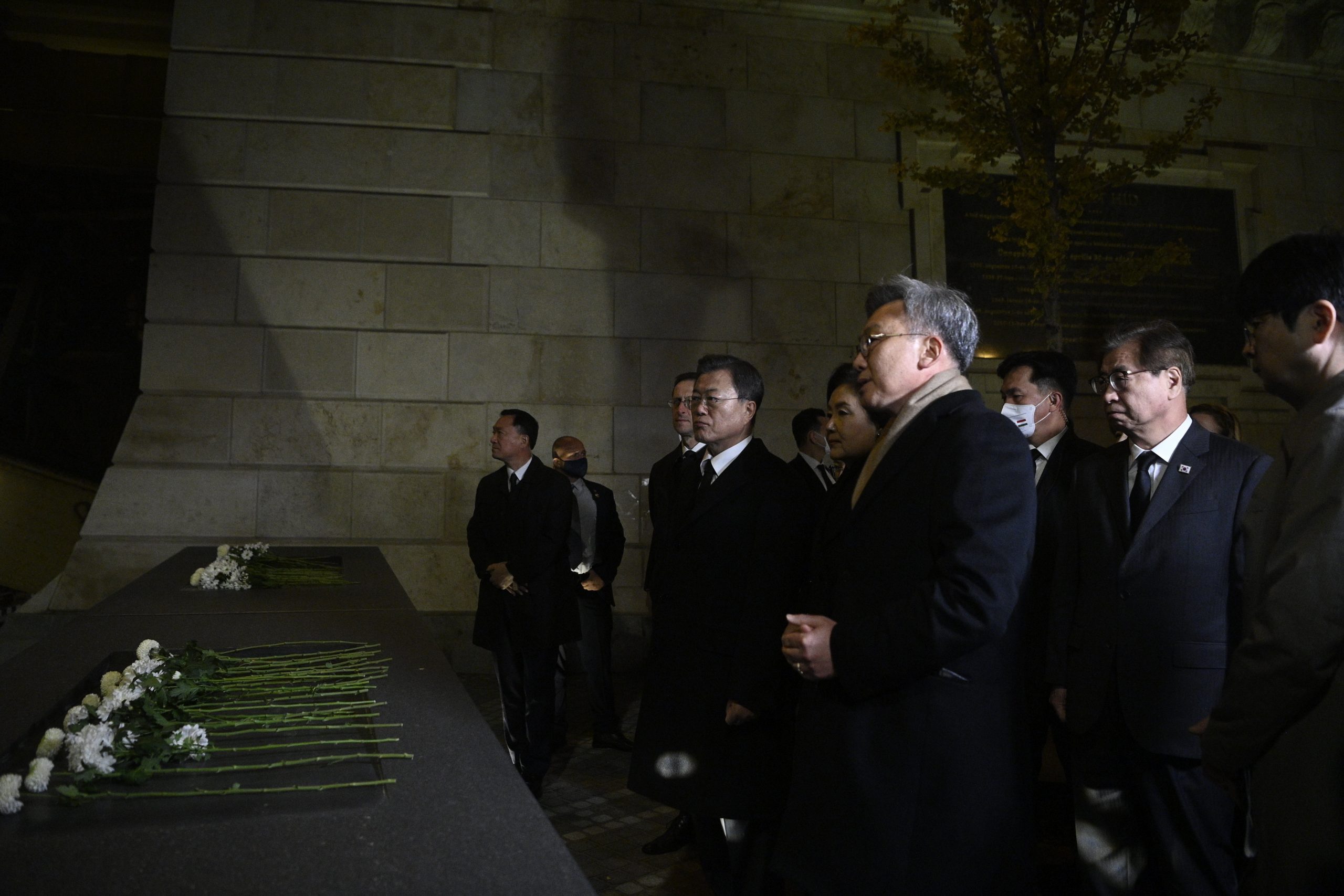 The deadly boat collision on the River Danube took the lives of 26 South Korean tourists.Continue reading

The South Korean president noted cooperation in innovative sectors such as the production of electric cars.

Korean companies have become particularly active in the Visegrad Four countries and engines of the region’s economic development over the recent period, South Korean President Moon Jae-in said in Budapest on Wednesday.

Addressing a V4-Korea Business Forum, the president said that the Republic of Korea and Hungary had developed mutual confidence, which may give a boost to post-pandemic economic recovery.

Despite the pandemic, two-way trade continued to increase last year and another major rise is expected this year, he said.

South Korea has a vested interest in close cooperation with the Visegrad countries which it considers bridges towards Europe, Moon Jae-in said.

The president said that the V4 countries and South Korea could cooperate in manufacturing batteries for electric cars, in the digital, green and health industries, and in infrastructure projects.