The only solution for handling the issue of migration in the European Union is to give all the rights relating to it back to member states, Prime Minister Viktor Orbán said at a leaders panel discussion during the international 16th Bled Strategic Forum on Wednesday.

Hungary does not accept migration as a solution to demographic challenges because migrants, “all Muslims”, change the cultural identity of Europe, Orbán said.

He said that during the 2015 migration crisis he was the first to point out that the EU’s approach to migration could destroy European culture. The prime minister noted that already back then his position had been that uncontrolled migration could result in terrorism and social difficulties that the EU was not prepared for. “Migration must be stopped,” Orbán said.

He added that the EU could be facing another migration crisis as a result of the recent developments in Afghanistan. 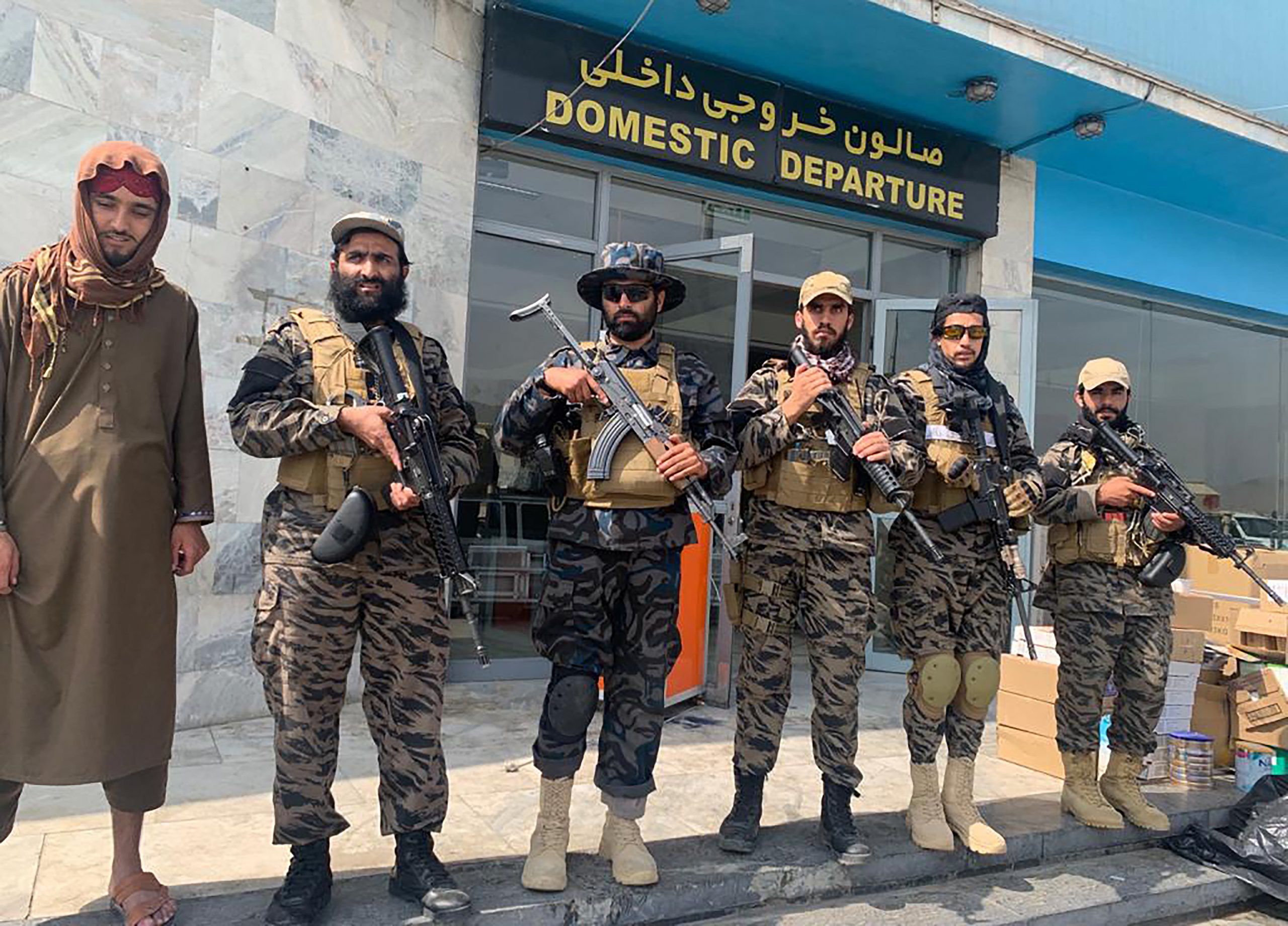 "Just because someone is an Afghan citizen, we do not necessarily support their admission to Hungary," Minister Pintér said.Continue reading

As a consequence of the dispute on the migration issue inside the EU, division, differences, and difficulties have been created, and “we are not able to overreach that kind of gap among the opinions”, Orbán said.

“The only way to prevent the dispute on migration from destroying the unity of the EU is to give all the rights back to the nation states in relation to migration,” he added.

Reiterating the Hungarian position, he said “what we need is not newcomers instead of our own people.”

“If we invite others from outside Europe, that will change the cultural identity of Europe,” he said. “We only believe that the … traditional Christian family policy can help us out.”

Orbán said that when it came to migration, the experience of countries that have lived under Muslim occupation over the course of their history, like Hungary, was “more relevant” than the experience of the other countries. “Because the migrants who are coming now are all Muslims,” he added. 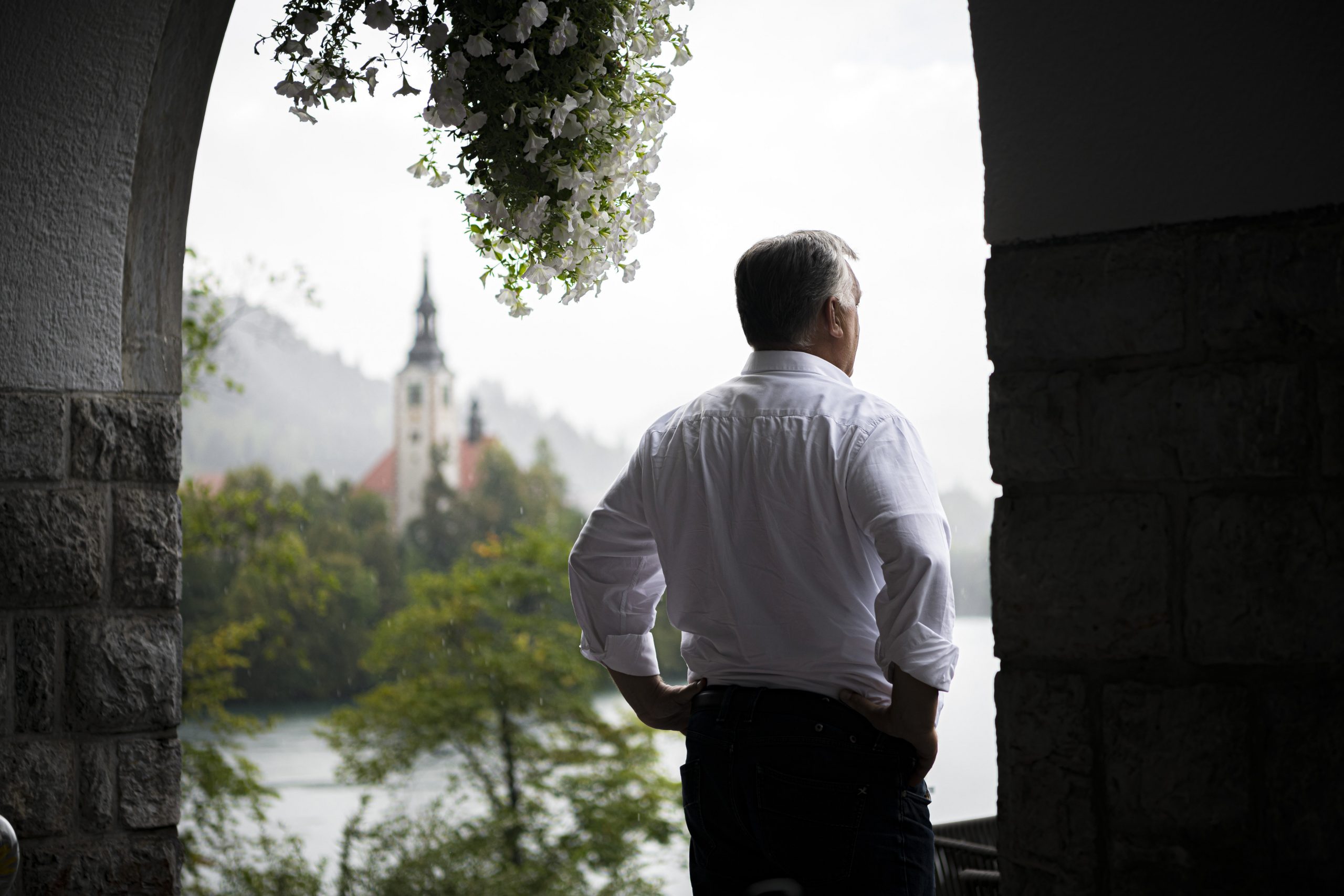 This year’s forum in Bled focuses on the future of Europe, economic recovery in the wake of the coronavirus pandemic and the enlargement of the EU.

Orbán said on the latter that Serbia was a key country and its EU membership was unavoidable also from the point of geopolitics and security. He added that the EU needed Serbia more than Serbia needed the EU.

Commenting on the future of Europe, Orbán said the EU must stay together and must maintain its unity. Economic success is a basic condition for the EU’s unity, he added, insisting that “without economic success, there is no basis for common values”. 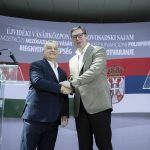