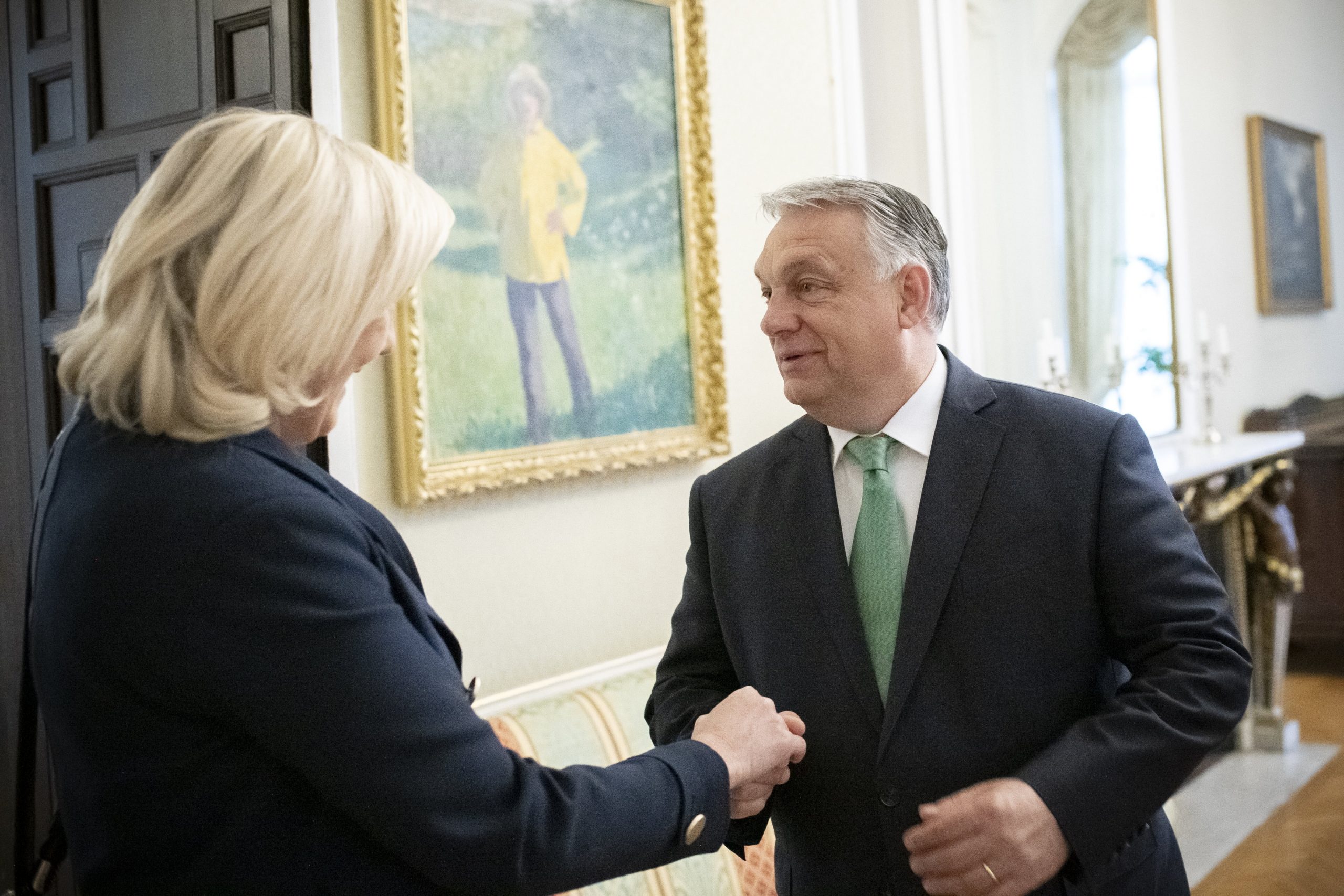 Viktor Orbán met Marine Le Pen in Paris on Friday to discuss threats Europe faces such as the war in Ukraine and its economic fallout, according to a statement by the Prime Minister’s press chief.

Talks between the Fidesz leader and France’s National Rally leader also focused on inflation and the European Union’s “flawed and dangerous sanctions policy” as well as an “intensifying migration crisis”, the statement said.

The prime minister and Le Pen agreed that European parties “representing traditional values must work together to protect the continent’s nations in times of danger and war”, it added. 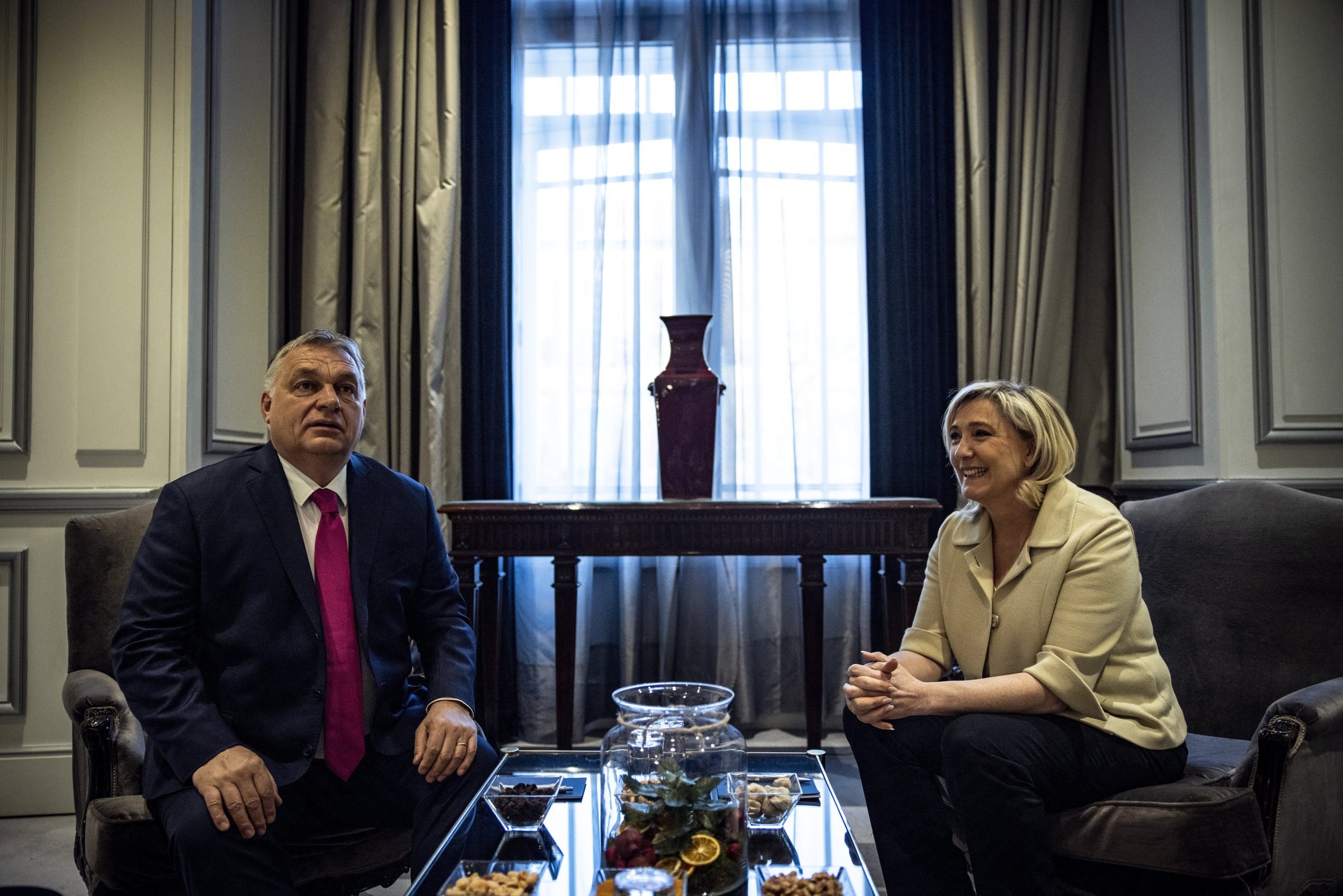 The two politicians agreed that millions of European citizens who hold traditional Christian and national values have been left without proper political representation in the European Union.Continue reading

The statement said that neither “Brussels bureaucrats nor the left wing” were capable of protecting Europeans and their families.

Orbán also briefed the French politician about the government’s measures unveiled this week to protect families, pensioners, jobs and the cap on utility bills amid “the protracted war”.

Le Pen praised the Hungarian government’s decision to impose a tax on extra profits made by banks and multinationals, the statement said.