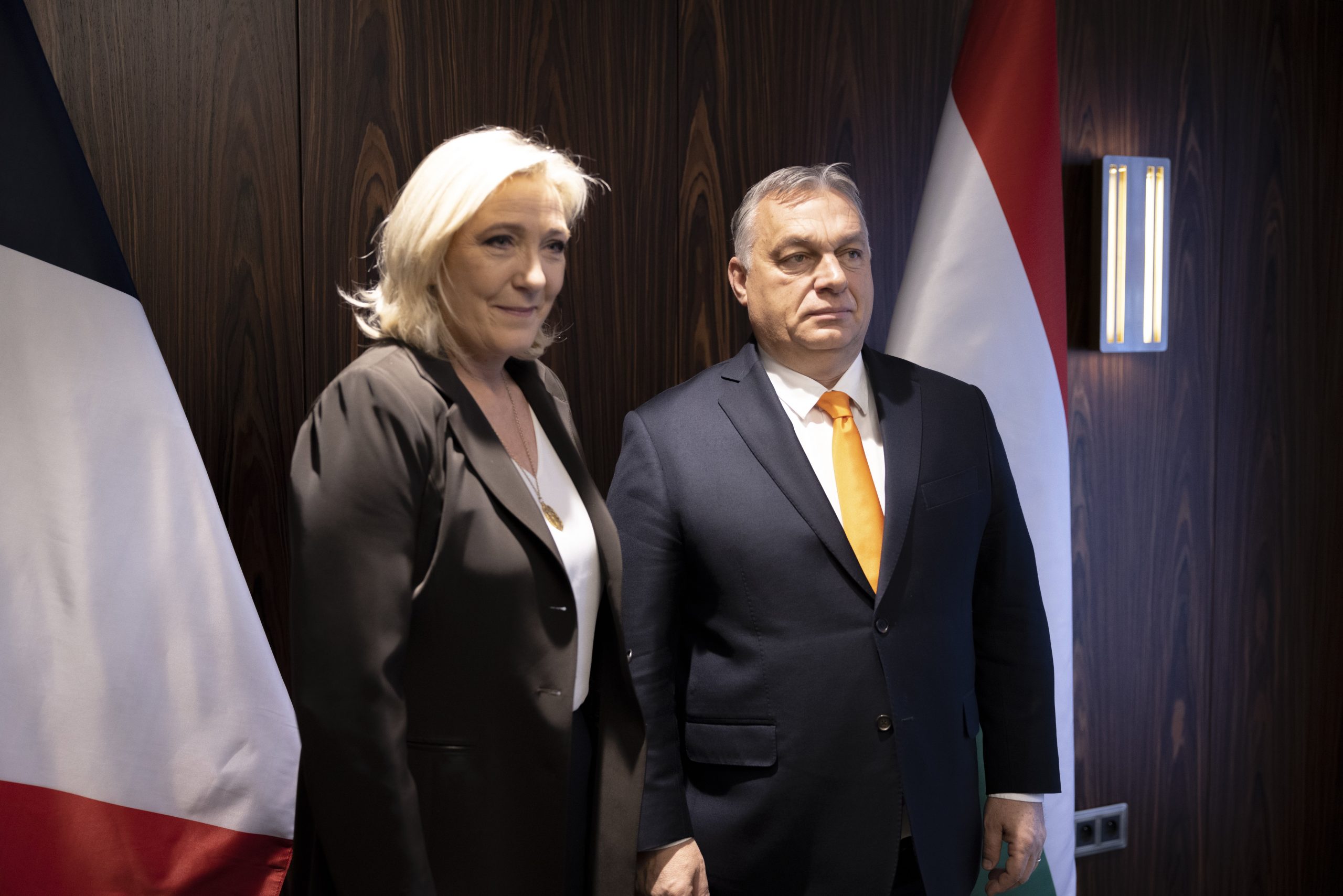 A left-wing commentator believes that the Hungarian government will become even more isolated on the European stage after the defeat of Marine Le Pen and Janez Jansa. A pro-government columnist finds this explanation pathetic.

Népszava’s Tamás Rónay interprets the victory of French President Macron and the defeat of Slovenian Prime Minister Jansa as huge victories for pro-EU democratic parties. The left-wing commentator writes that Marine Le Pen’s presidency would have meant the end of the European Union. In a similar vein, he welcomes the outcome of the parliamentary elections in Slovenia where voters rejected PM Janez Jansa’s political vision, which in his view clearly emulated PM Orbán’s policies. Rónay contends that those two weekend election results will further isolate the Hungarian government in Europe.

In Magyar Hírlap, Mariann Őry acknowledges that pro-sovereignty parties were defeated in France and Slovenia by liberal globalists. The pro-government pundit thinks that in both elections, the EU as well as mainstream liberal media outlets actively supported the winners against Marine Le Pen and Janez Jansa. In an aside, Őry finds it pathetic that the Hungarian opposition and their intellectual hinterland use the French and Slovenian election results as a source of comfort, to partially make up for the opposition defeat in the Hungarian vote in April.