Unlike Other EU Leaders, PM Orbán Not Planning to Visit Kyiv 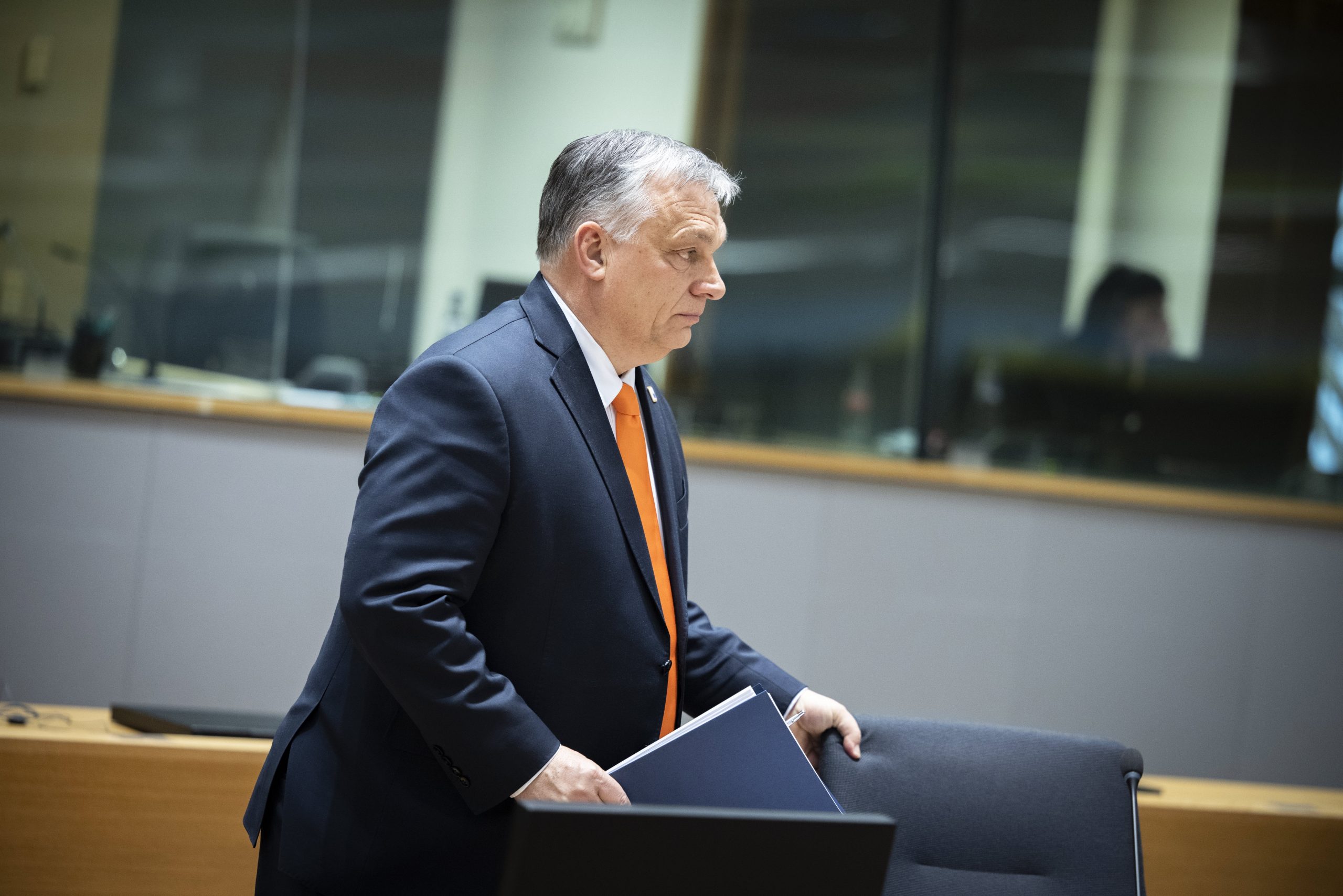 While multiple EU officials and Central European leaders have travelled to Kyiv, it is not on Prime Minister Viktor Orbán’s agenda to visit Ukrainian President Volodymyr Zelenskyy. In his most recent press conference, Minister of the Prime Minister’s Office Gergely Gulyás was asked whether anyone from the Fidesz government is planning a trip, to which he informed the press that he “cannot report such a plan.”

The leaders of the Visegrád Group countries, excluding Viktor Orbán, have all visited President Volodymyr Zelenskyy in Ukraine. The first officials to go were the leaders of Poland and the Czech Republic (and Slovenia) back in the middle of March, and Slovakian Prime Minister Eduard Heger has recently also visited. Since then, multiple political leaders from the West have travelled to the Ukrainian capital to personally extend their support for the Ukrainian cause.

He said that "to ensure the peace and security of Hungary it is necessary that the country should not send troops or weapons to the war and neither should it allow the transit of weapons across its territory to Ukraine".Continue reading

European Commission President Ursula von der Leyen, European Council President Charles Michel, Romanian Prime Minister Marcel Ciolacu, and US State Secretary Antony Blinken have all met with Zelenskyy after the EU and NATO voiced their support for Ukraine in defending itself against Russia’s invasion, which started in February.

Prime Minister Orbán’s government has supported most sanctions [excluding those targeting the energy sector], declared Russia as the aggressor in the war, and offered humanitarian aid to Ukrainians, but it seems the Prime Minister himself will not be joining Central European leaders in a personal visit.