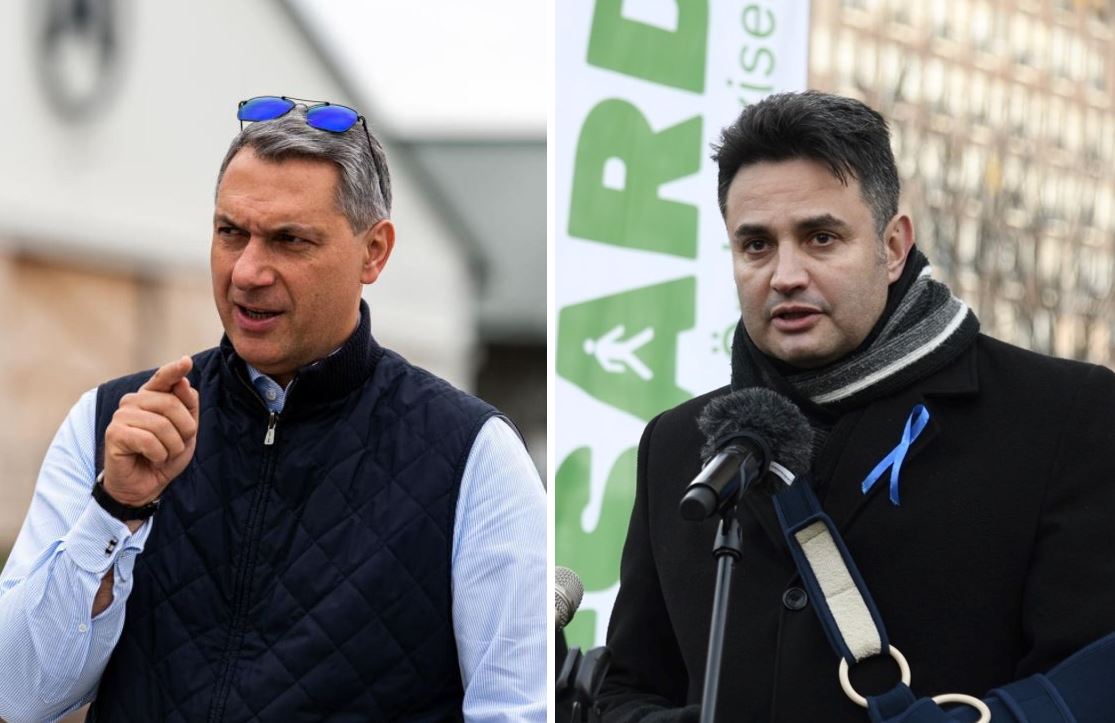 After PM Orbán apparently declined the invitation, the opposition alliance’s prime-ministerial candidate Péter Márki-Zay challenged János Lázár as well. Márki-Zay will clash with Lázár in his single-member constituency, centered around Hódmezővásárhely. However, the way things stand at the moment, the electorate won’t be able to witness their debate either, as the Fidesz strongman also turned down Márki-Zay’s call.

Two weeks ago, Fidesz’s communications director and the parliamentary state secretary of the Prime Minister’s Office both shared their thoughts on why Orbán shouldn’t debate with the opposition alliance’s PM candidate. Due to their high positions, it is hard not to interpret their words as a rejection coming from Orbán himself.

Márki-Zay, however, also recently challenged former PMO Head János Lázár. While the leader of Everybody’s Hungary Movement is the incumbent mayor of Hódmezővásárhely, Lázár is the electoral district’s (Csongrád-Csanád 4th) representative in Parliament, hence their long rivalry. Beforehand, Márki-Zay beat ruling Fidesz’s candidate for the mayoral seat two times in a row, while Lázár easily won the constituency in 2018, although the now allied opposition parties ran separately at the time. The two politicians have never faced each other until now.

According to Márki-Zay, “the debate is the base of democracy, and those who want a public office should show respect to the electorate by standing up to the contest.” Therefore, “I call János Lázár to display respect to the voters.

I’am confident that he will be braver than his boss and won’t run away hiding behind lies.”

Lázár, however, in a Facebook post, similarly declined the proposal. According to his reasoning, “he [Márki-Zay] who does not tell the truth, who insults those who have a different opinion, who deceives his own voters, is incapable of debating. Who is building himself instead of the municipality he is entrusted with. Who claims to be a right-winger, yet is fighting for the return of Gyurcsány’s left (…) What Hódmezővásárhely and the constituency need is not a debate, but work. You can continue to count on me to defend the interests of the people who live here, to develop our settlements and to develop the countryside. For everything else, there’s Péter Márki-Zay.”

“Whenever Viktor Orbán is scared, does everyone else have to be scared in Fidesz?”