In the European Parliament on Wednesday, MEPs debated on the Pegasus spyware scandal and asked the Commission and member states for EU action on recent allegations of government cyber-surveillance of journalists, politicians, and others. Although the session was mainly devoted to the EU aspects of the issue, Hungary was often brought up as the only EU member state which allegedly surveilled its own citizens using the software. Hungary’s ruling Fidesz MEP on the other hand, emphasized that no illegal surveillance was done by the Hungarian authorities.

The EU must swiftly pass legislation to further protect the rights of activists, journalists, and politicians following the Pegasus spyware scandal, and the perpetrators of illegal tapping must be prosecuted, the blocs’ Justice Commissioner, Didier Reynders, told the European Parliament, reported The Guardian.

Reynders told the MEPs that the European Commission “totally condemned” the alleged attempts by national security services to illegally access information about political opponents through their phones.

Although the debate focused on the EU dimensions of the scandal, Hungary was often mentioned and highlighted in the speeches.

Reynders, for example, said that the EU’s executive branch is closely following an investigation by Hungary’s data protection authority (NAIH) into claims that the Orbán government had been among those targeting journalists, media owners, and opposition political figures with the invasive Pegasus spyware, the report said.

The Pegasus scandal broke out in July when a team of international journalists uncovered a database of 50,000 phone numbers selected for monitoring by the customers of Israel’s NSO Group, the company that developed the spyware. The collaborative investigation was run by 17 news outlets, including The Washington Post, Süddeutsche Zeitung, and The Guardian. From Hungary, investigative online outlet Direkt36 was the only participant, reporting 300 Hungarian phone numbers that were possibly targeted in 2018 and 2019 for surveillance. Phone numbers of several Hungarian journalists, businessmen, critics of the government, public figures, and politicians all appeared among those selected. Fresh revelations surfaced a few days ago when Direkt36 reported that Zoltán Páva, the publisher of a harshly government-critical news site, was also likely under surveillance just a few months ago. Meanwhile, the Orbán administration has neither denied nor confirmed the use of the spyware, only emphasizing that no illegal surveillance took place in the country during their governance.

Political groups of the European Parliament have unanimously condemned the Pegasus scandal as well, from the far left to the far right, according to Telex. The largest EP group, the European People’s Party, said the scandal was “a clear attack on democracy worldwide” and shows how vulnerable the European Union is to cyber-attacks.

Related article
Court Authorized Each and Every Surveillance Submission since 2010, Independent MP says 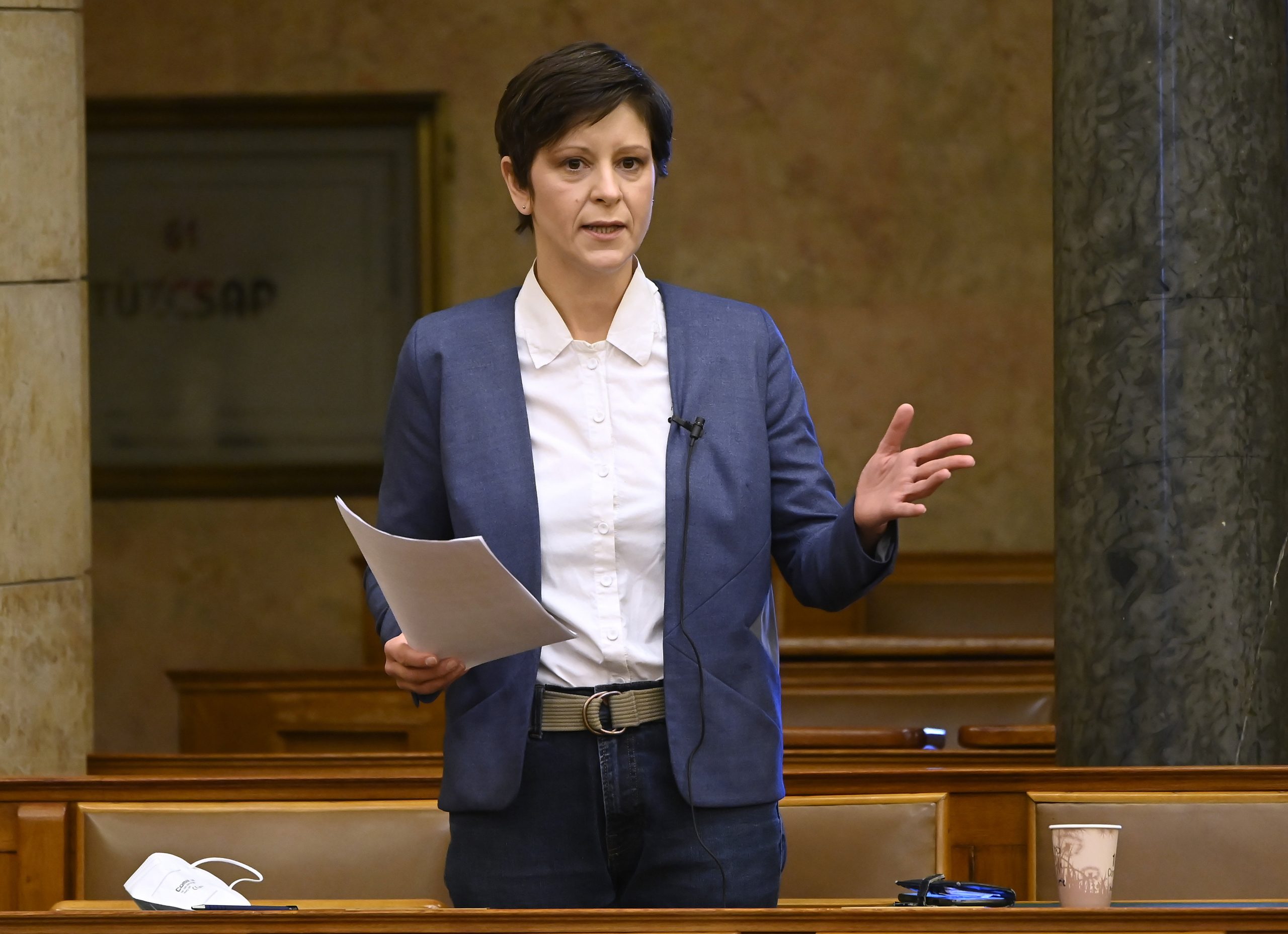 From 2010 until July 31, 2021, the Metropolitan Court of Budapest has authorized the covert surveillance of 2,255 individuals in 1,009 different cases in the interest of “national security.”Continue reading

Several Hungarian EP representatives also joined the debate. István Ujhelyi, an MEP of opposition MSZP, pointed out that according to current information, Hungary is the only EU member state to possess such software, while Fidesz, Hungary’s ruling party, is using all possible means to block the investigations. The socialist politician, therefore, called on EU institutions to use all possible means to hold the Hungarian government accountable.

In her speech, Anna Donáth MEP of opposition Momentum, underscored that the Hungarian government has been found to be the only one among the EU countries to use the Pegasus spyware against its own citizens on a national level. The liberal politician called for the creation of an independent investigative committee and proposed Viktor Orbán be questioned and brought to account by the European Parliament.

Jobbik MEP Márton Gyöngyösi emphasized that when an authority or a government uses spyware, it does so in a specific procedure, within a specific time limit, in matters of national security, under parliamentary or an appropriate committee’s supervision. All these conditions are lacking in Hungary, which shows a lack of democratic rules. The victims of the surveillance in Hungary have been journalists, activists, and political opponents- anyone who threatens the power of the Orbán administration. All this clearly shows that Hungary needs a change of government, the right-wing politician said.

In contrast, Fidesz MEP Tamás Deutsch claimed that Hungary is a democratic country governed by the rule of law, where the authorities act in accordance with the law, and regular monitoring guarantees the lawful operation of the national security services. The politician did not mention the use of the Pegasus spyware or the tapping of journalists’ phones, but pointed out that the operation of the national security services was actually illegal during the former socialist government led by Ferenc Gyurcsány.