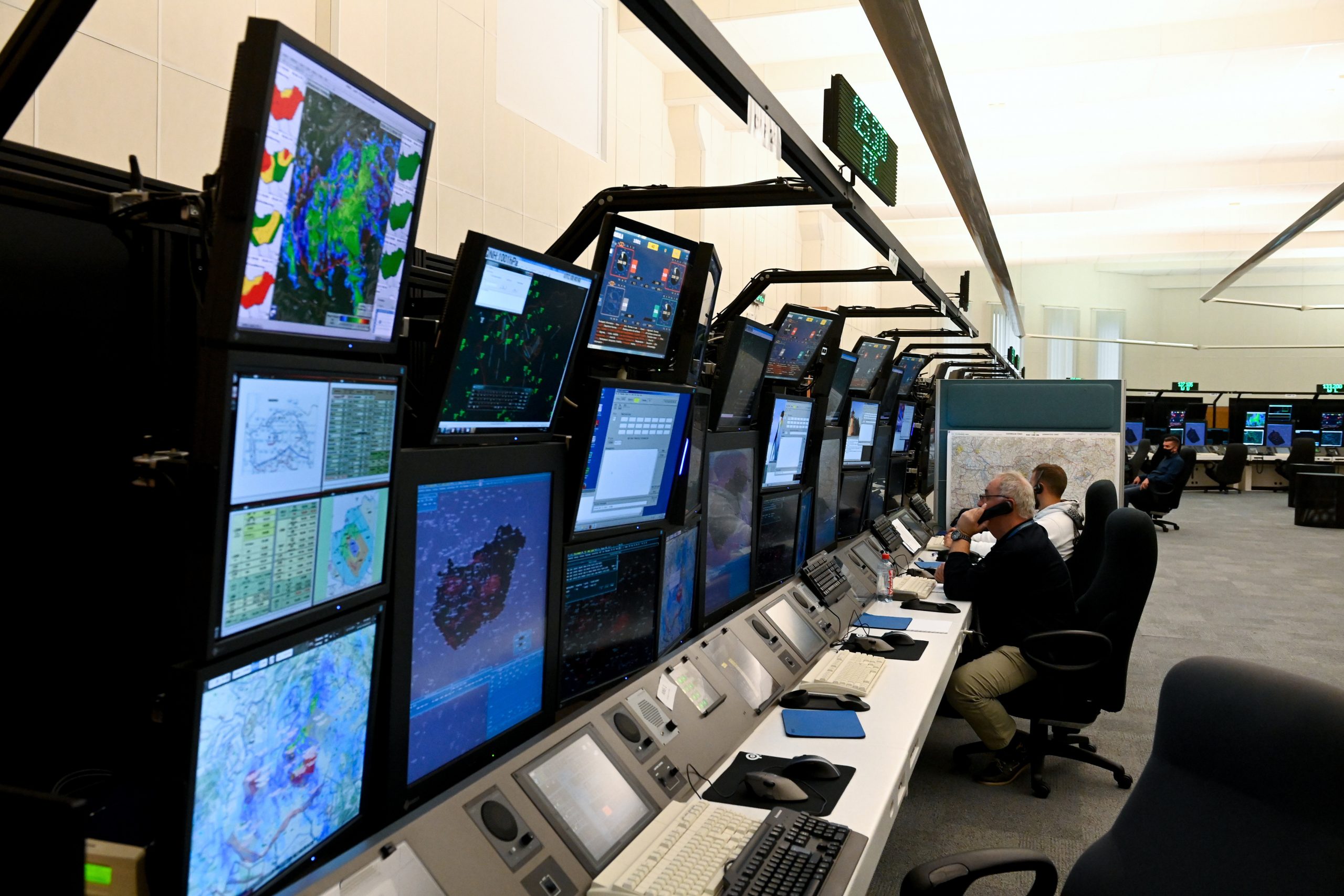 The government has introduced two new decrees that seek to prevent the air traffic control staff in Hungary from going on strikes, citing the ongoing state-of-emergency situation. The new legislations were published shortly after pro-government paper, Magyar Nemzet, reported that air traffic controllers at Budapest Airport were planning to go on an indefinite strike as early as this Tuesday.

Industry sources told the paper that negotiations between the state-owned air traffic control provider HungaroControl and the company’s three trade unions have been ongoing for three years.  Although agreements with two of them have been reached, wage negotiations with the Control Trade Union of Hungarian Air Traffic Controllers (CMLISZ) have not concluded successfully. Therefore, employees of the company decided to stop working as early as Tuesday. 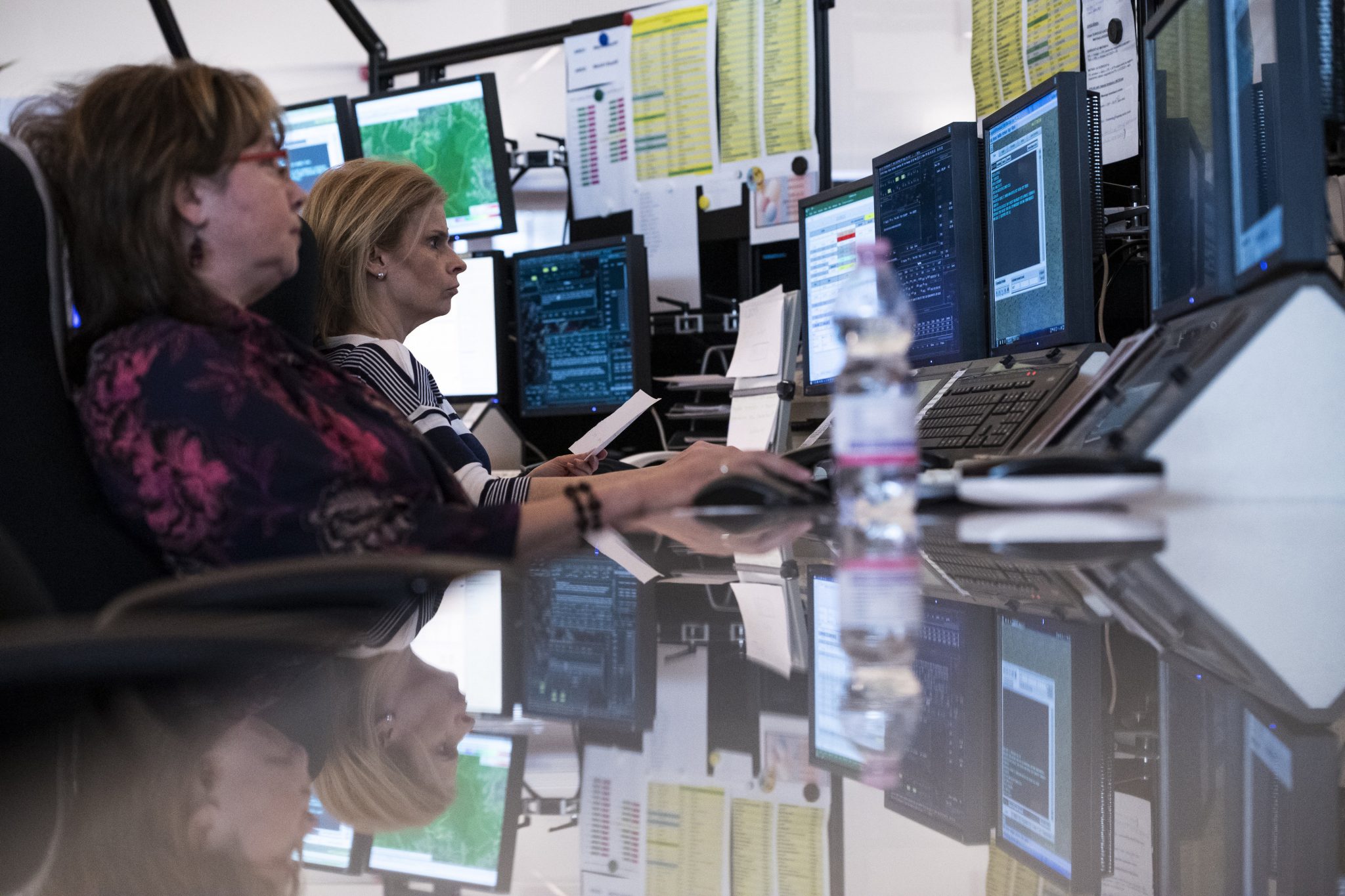 HungaroControl and the trade union of air traffic controllers at Budapest’s Liszt Ferenc International Airport reached an agreement on Wednesday and the union called off the strike announced from April 23, HungaroControl said in a statement. The union staged a warning strike earlier on Wednesday, between 11 am and 1 pm. Liszt International operated at […]Continue reading

According to the newspaper, the outcome of the negotiations was also influenced by the fact that the airline has suffered a 60% drop in traffic since March 2020 compared to the same period in 2019, which has led to a similar drop in revenue and a radical reduction in the workload of air traffic controllers of up to 30%. This June, HungaroControl proposed a five percent annual pay increase for the period of 2021-2023, 15% in total to the CMLISZ. The trade union, however, did not find the rate of increase acceptable and claimed that they would go on an indefinite strike.

It seems the two new decrees signed by PM Viktor Orbán and published in Hungary’s official gazette, Magyar Közlöny, on Monday are trying to prevent precisely that, however.

In addition to the regulation titled “Measures necessary to ensure the safety of air transport during a state of danger and the swift transport of equipment essential to protect against Covid,” another regulation has been published stating: “air traffic controllers and aeronautical information service officers employed by the civil air traffic control service shall, in accordance with the instructions of the civil air traffic control service, carry out the duties of on-the-job training and further training, and where other statutory conditions so require, fulfill the conditions necessary for the maintenance of the license authorizing them to exercise the privileges of that activity.”