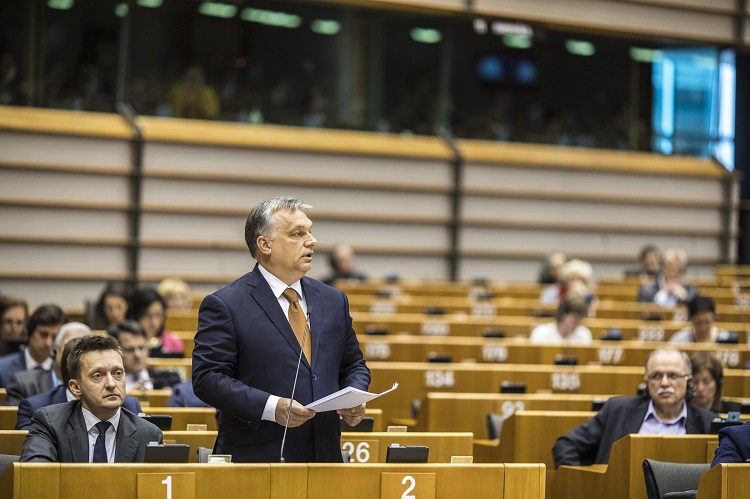 The Court of Justice of the European Union has rejected Hungary’s and Poland’s complaint that the EU may cut funds to member states that violate the rule of law. According to the ruling, the so-called rule of law mechanism is legal. The Luxembourg-based panel announced its ruling early Wednesday morning, and the two countries will also bear the costs of the proceedings. Left-wing portal Népszava claims that the court broadcast the ruling live for the first time in its history, which could be a sign of the case’s importance.

The ruling of the Luxembourg court ended a conflict that was already almost a year and a half old. As recently as December 2020, EU leaders adopted the seven-year budget and the stimulus fund, the use of which was conditioned on a set of rule-of-law criteria, the opposition news site Telex reminds. The so-called conditionality regulation allows the European Commission to initiate rule of law proceedings if it believes that a member state is in breach of EU law or that there is a persistent and ongoing violation of the rule of law in that country.

Respect for the rule of law is also crucial for the sound financial management of the European Union budget and the effective use of its financial resources, says the official website of the European Union. From 2021, the Union budget will have an additional layer of protection in the event that violations of the principles of the rule of law affect or threaten to affect the financial interests of the EU. This is based on a general conditionality regime for the protection of the EU budget – also known as the “Conditionality Regulation” – which has been in force since January 2021. This new conditionality regulation allows the EU to take measures to protect the budget, such as the suspension of payments or financial corrections. At the same time, final beneficiaries and beneficiaries of Union funds should continue to receive their payments directly from the Member States concerned. (Via: ec.europa.eu)

EU institutions and several member states believe that this was necessary to protect the financial interests of the European Union, as violations of fundamental rights also affect the management of EU funds. However, the governments of Hungary and Poland had filed a lawsuit against this new mechanism, which provides that EU countries can have funds cut from the Community budget.

Earlier, both countries threatened to veto the EU budget and the stimulus fund before they were adopted. In the end, Budapest and Warsaw gave in: they waived their vetoes, and Viktor Orbán himself voted in the European Council to draft the legislation, officially called “general conditionality to protect the EU budget.”

Related article
PMO Head Gulyás: Hungary "is the EU country most committed to the rule of law, democracy, and freedom" 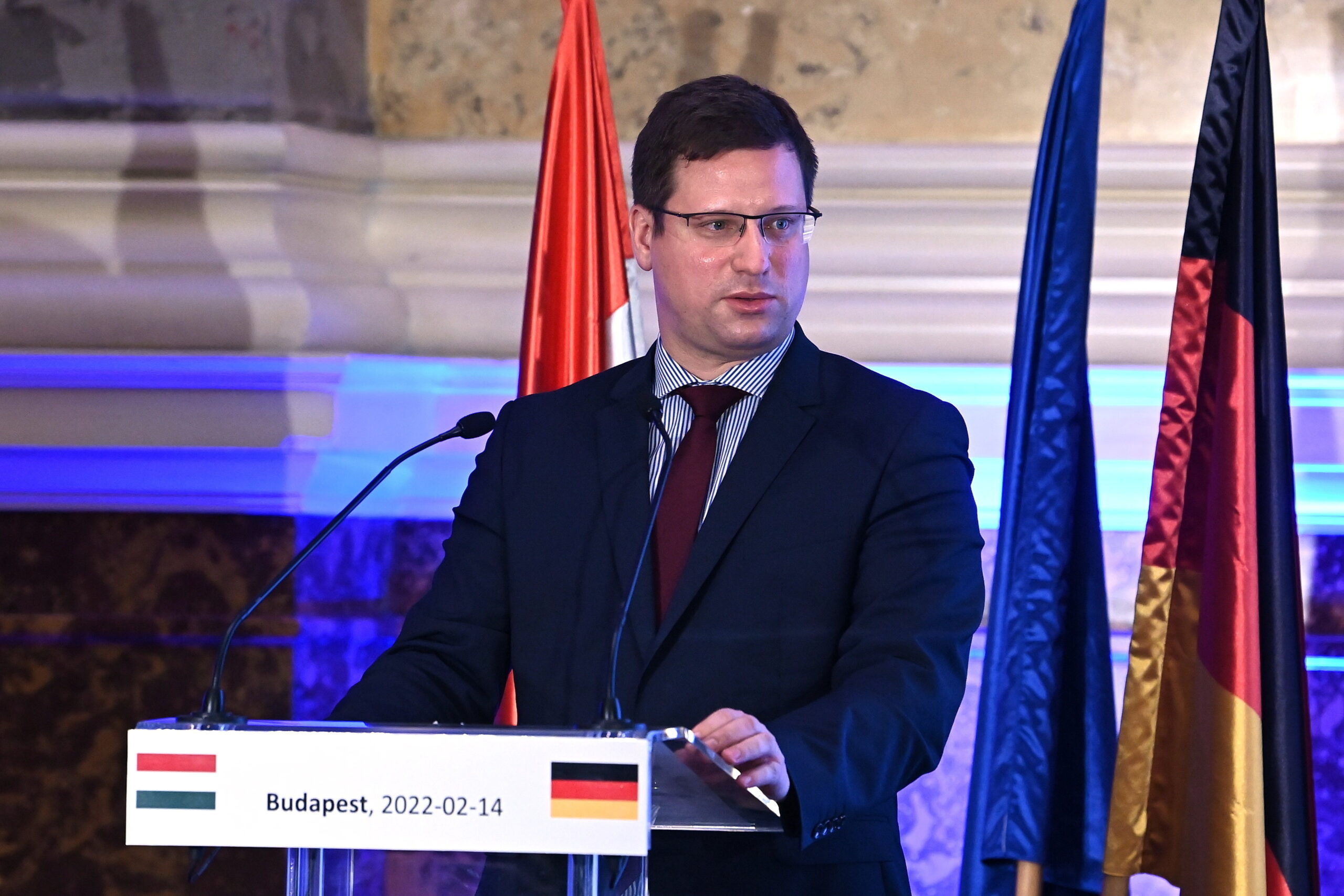 Gulyás said that PM Orbán, President Áder, and House Speaker Kövér "all fought for those values during the communist reign," and "That is why we are reluctant to accept lecturing on the issue."Continue reading

Finally, a document was attached to the regulation in which the European Commission elaborates guidelines for the implementation of the rule of law mechanism – and if the regulation is challenged before the Court of Justice of the European Union, which actually happened, these guidelines will only be finalized after the court ruling. In any case, this has bought the two countries time, because the proceedings against Hungary could not begin until after the parliamentary elections at the earliest.

Last March, the two countries appealed to the CJEU, which ruled on the case today (Wednesday) under the fast-track procedure. Ten governments (Ireland, the Netherlands, Germany, France, Finland, Sweden, Denmark, Luxembourg, Belgium, and Spain) had previously argued that the two governments’ appeal should be dismissed and that the Rule of Law Mechanism Regulation should remain in force.

This decision was certainly expected by Hungary’s prime minister, as Orbán already wrote in a post at the end of January that he expected the European Court of Justice to make a “political decision” in favor of the EU’s “secret extension of powers.” He added in his letter:

Therefore the judgment on February 16 will reveal that the Court of Justice sees a federal Europe as being desirable. This is not a big surprise. […] These decisions are in reality not legal in nature but political, with the law simply being used as an instrument to enforce a political resolution.

In addition to the rule of law mechanism, another EU rule of law procedure, the Article 7 procedure, will continue in the spring: The leaders of Poland and Hungary will be heard by the EU Council of Ministers, probably at the next EU summit on March 24-25.

Featured image: Prime Minister Viktor Orbán addresses the plenary session of the European Parliament in Brussels on April 26, 2017. Next to him is Antal Rogán, the Minister in charge of the Prime Minister’s Office (on the left). Photo by Balázs Szecsődi/Hungarian Prime Minister’s Press Office