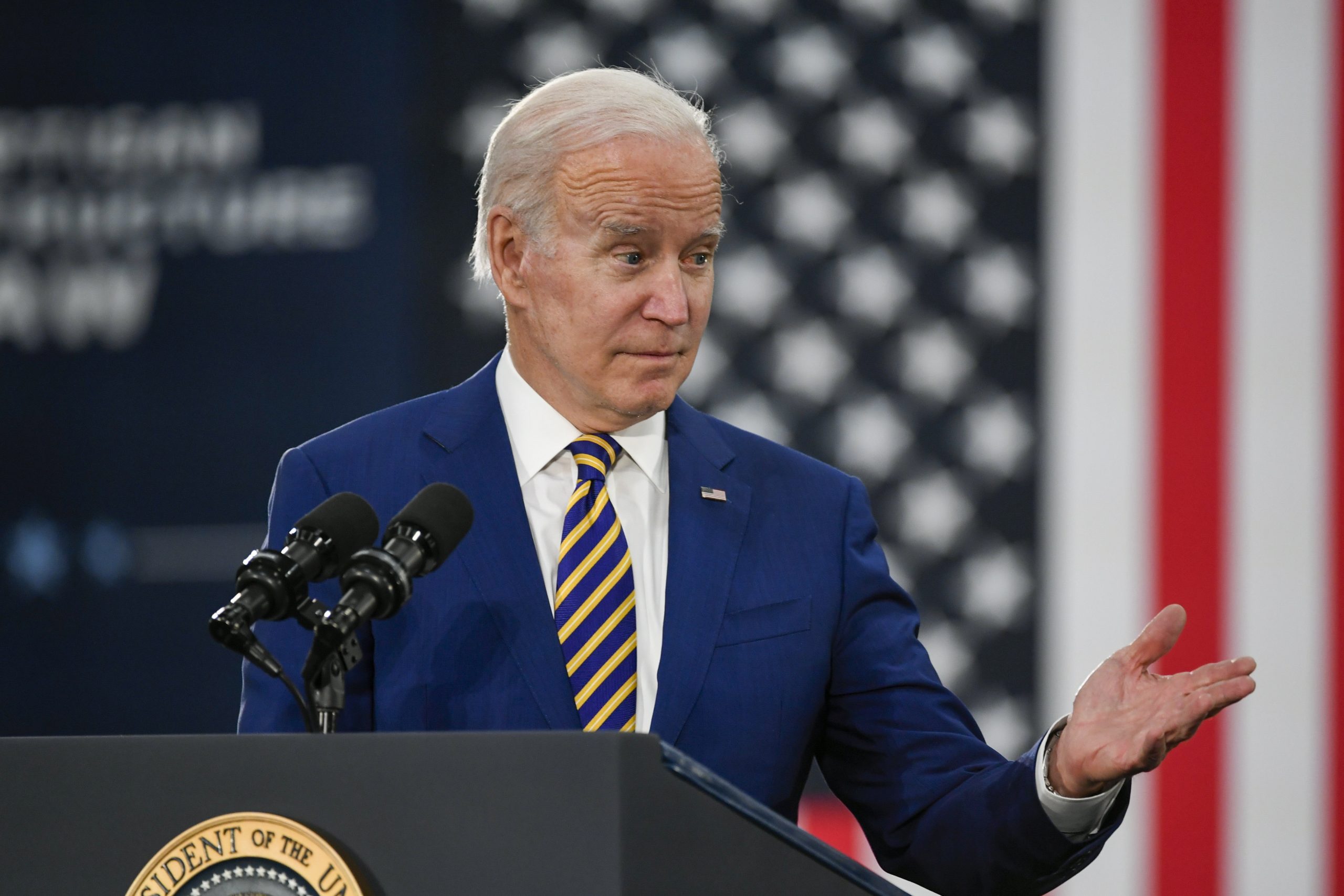 Hungary is blocking the European Union from participating in U.S. President Joe Biden’s Summit for Democracy later this month because PM Viktor Orbán isn’t among the invitees, Bloomberg reports. However, the PMO head argues that EU level foreign policy moves have to be approved by all member states, hence the situation. The opposition thinks this was just yet another example of Orbán’s “shameful foreign policy-making methods.”

According to the paper, Hungary raised the issue at a meeting of EU ambassadors on Wednesday, saying they wouldn’t back the bloc’s joint contribution to the summit because the U.S. hadn’t invited all EU nations to participate, according to officials familiar with the discussion.

Bloomberg claims that the Hungarian Prime Minister’s envoy said at the meeting that this position also applied to the EU’s participation in ongoing discussions to establish an alliance on the future of the internet. The diplomat said the U.S. was trying to “divide and conquer” member states.

As we previously reported, Hungary is the only EU country not to have been invited to the online summit. Foreign Minister Szijjártó said it was because the Fidesz administration has good relations with previous U.S. president, Donald Trump. However, the opposition explains it with Hungary’s “democratic backsliding.”

“If Hungary is not invited to participate, there can be no common EU position, as a common position may only be established with the agreement of all the members,” stated Gergely Gulyás, head of the Prime Minister’s office. Gulyás pointed to the unanimity rule in the EU treaties on foreign affairs issues.

In response to claims that the move would put Hungary in the same league with China and Russia in the United States’ diplomacy, he responded that “Hungary does not have the same serious democratic problems as the United States.”

“If we can help and America thinks it needs our advice, we are available. In Hungary, we are not at a point where nearly a third of the electorate thinks that the democratic election has been rigged, and I hope we won’t be, regardless of who wins the election,” Gulyás explained.

“A single news item that sums up the characteristics of the Orbán government’s foreign policy: vetoing without limits, obstruction to the joint European action, and resentment,’ Momentum MEP Katalin Cseh commented. 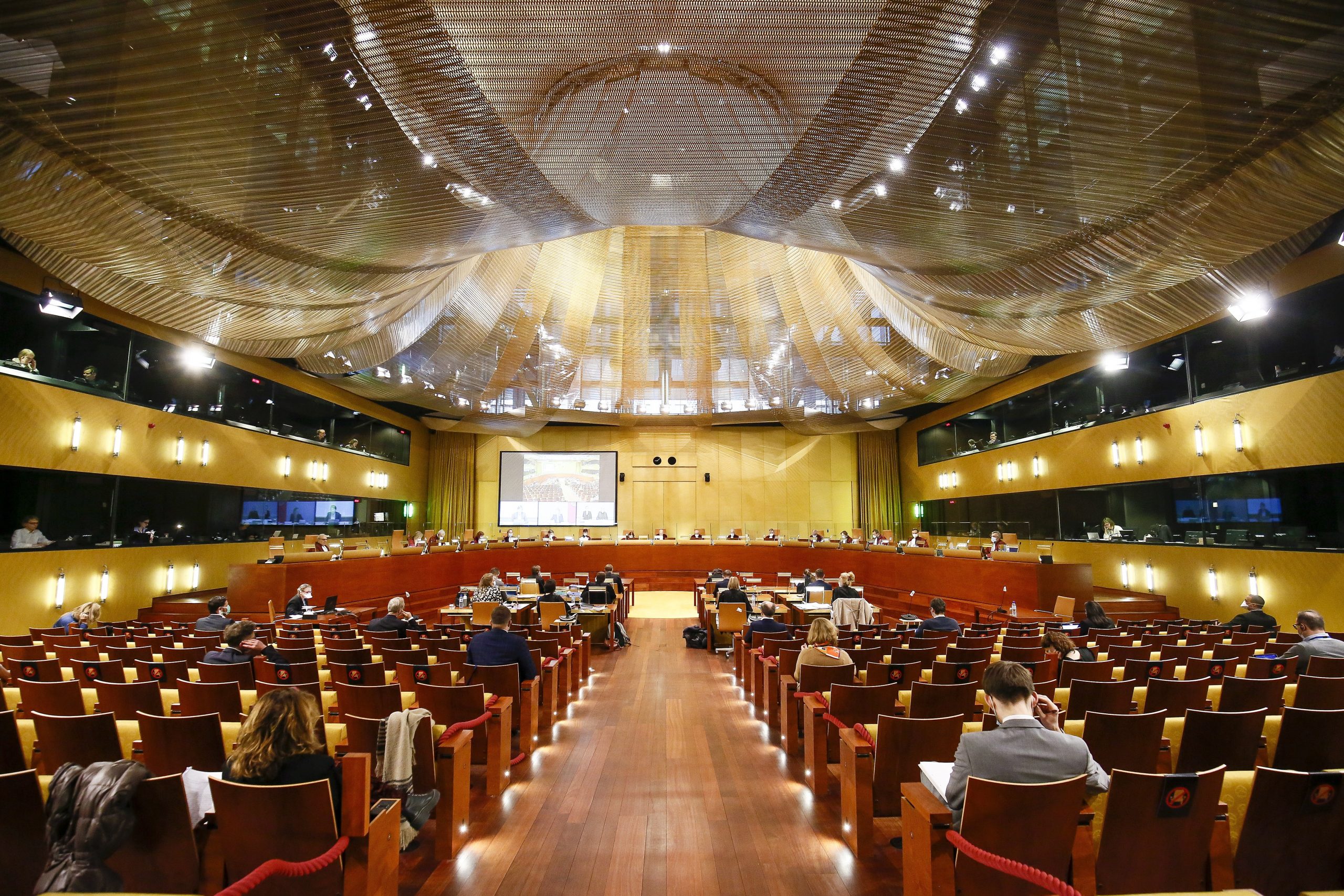 “It is a serious and unsatisfactory implication for the incumbent Hungarian government that our country is the only EU Member State not to have received an invitation from Washington. Viktor Orbán and his administration are systematically destroying the rule of law, but we will put an end to this in 2022,” the centrist-liberal politician promised.