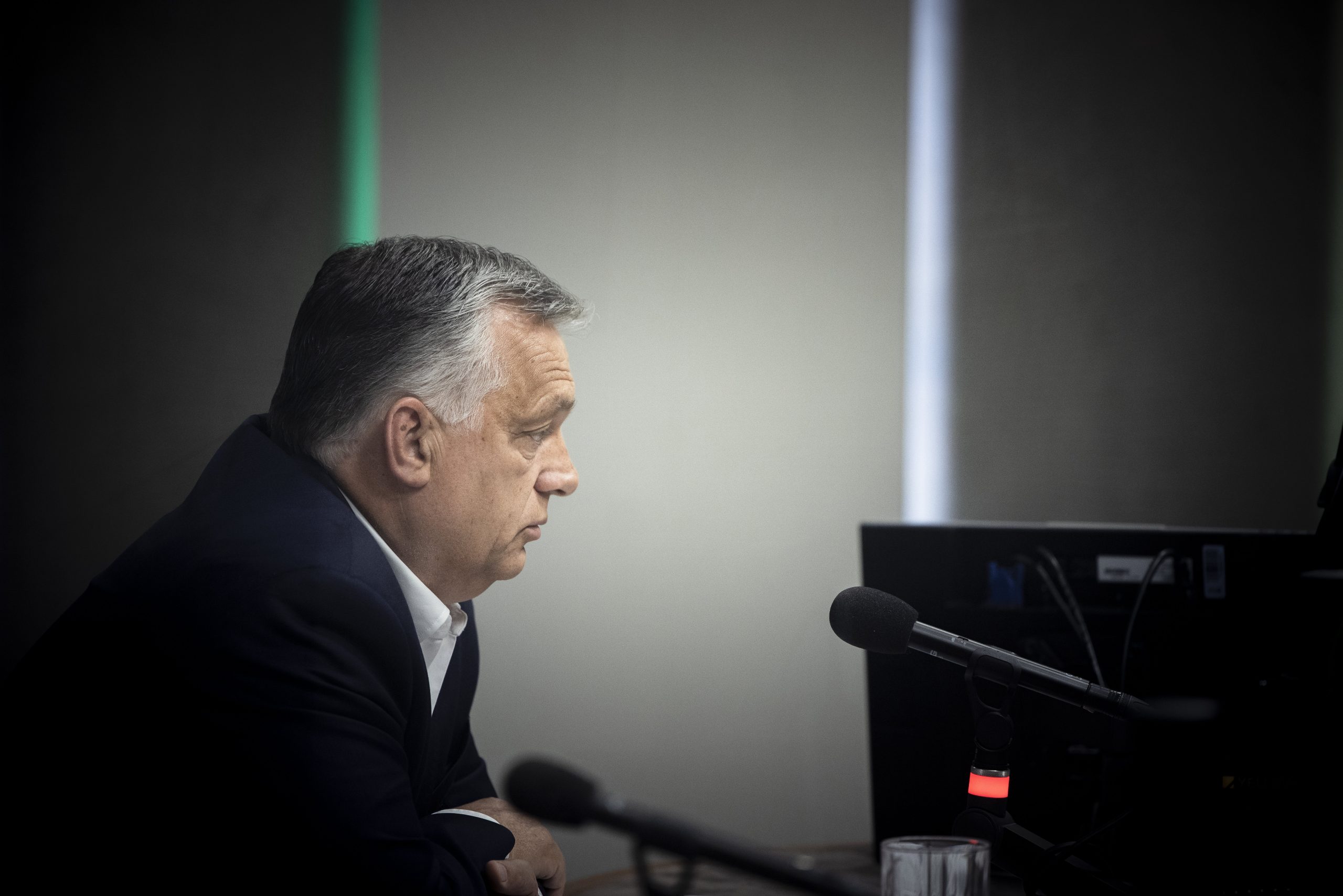 The European Union’s proposal on phasing out imports of Russian crude oil is “unacceptable”, Prime Minister Viktor Orbán said on Friday, saying its approval would be like “dropping a nuclear bomb on the Hungarian economy”.

In a regular interview with public broadcaster Kossuth Radio, the prime minister said EU member states had agreed earlier that the bloc should only take steps that take into consideration the different energy mixes of member states and their sovereign right to decide on them. However, the president of the European Commission “either willingly or unwillingly, attacked this hard-fought European unity”, he added.

While countries with sea ports can have energy resources delivered to them by ships, landlocked countries are wholly dependent on pipelines, he said. “The pipeline leading to Hungary starts in Russia … that is a given,” he said.

Orbán said the EU proposal to phase out Russian oil imports would be akin to “dropping a nuclear bomb on the Hungarian economy”, adding that its approval would “be the end of the utility price caps”. Petrol prices could reach 700 forints (EUR 1.80) per liter and diesel could cost up to 800 forints, he said.

“The battle I am fighting now is a battle to protect Hungary’s utility price caps,” Orbán said. Replacing Russian oil imports would take years and cost several hundreds of millions of forints, while changes to Hungary’s energy transmission system would cost thousands of billions of forints, the prime minister said.

The investments to make those changes would take up to five years, he said. While the EU has allocated money to funding the developments, “they are yet to give us that money, and we cannot start the works until that arrives”, unless Hungary takes out loans form the market to cover the costs, he said.

At the same time, a costly investment bringing results in 4-5 years may not “make sense” as the root of all problems, the war in Ukraine, “is here now”, he said.

Hungary will be happy to discuss proposals in line with Hungarian interests, he said. The current one, however, “creates a problem for Hungary and makes no attempt to solve it”, he said.

The current proposal may create a situation where Hungary runs out of fuel and other oil products important for its industry, Orbán warned. 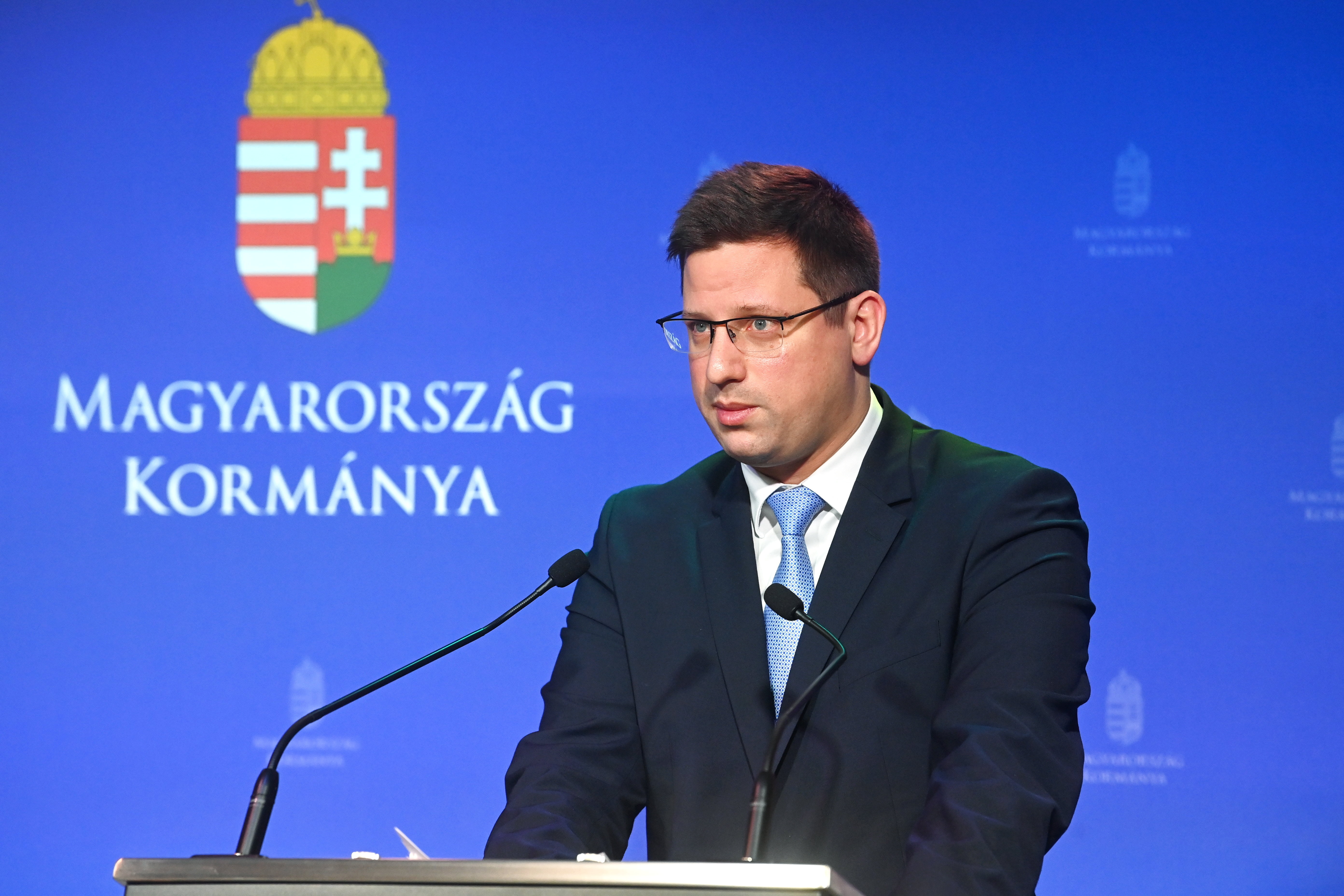 Hungary will not accept such a proposal. “I have sent this back to President [Ursula von der Leyen] to be reworked, we are now waiting for the new proposal,” he said.

Orbán said he did not consider the introduction of sanctions a good solution on the whole but Hungary must at least maintain its veto in the areas most important for the country. As a result, he said he had been willing to approve the first five packages of sanctions but made it clear that the energy embargo would be a red line.

They also wanted to put Orthodox leader Patriarch Kirill of Moscow on the sanctions list but “we will not support including church leaders” on the list because that would affect the freedom of religion for Hungarian communities which is “sacred and inviolable”, Orbán said.

Hungary stands for peace and wants the parties in the Ukraine war to agree to a ceasefire and start peace talks as soon as possible, Orbán said.

He noted that he had visited Moscow “in the interest of peace” before the war started in February, as had French President Emmanuel Macron and German Chancellor Olaf Scholz. None of them succeeded, he said.

Hungary must stay out of this war, he said, adding that at the same time, the country was providing record-large humanitarian aid.

Hungarian society as a whole has become mobilized, he said. “Hungarians are now disregarding how Ukrainians used to treat ethnic Hungarians in recent years because currently we only focus on the people that suffer,” he added.

Delivering weapons to Ukraine would “distance Hungary from peace … delivering weapons brings trouble on the head of those involved, especially if they are neighbours of the country at war”, he said.

Orbán said that “Transcarpathia has come within striking range” because someone is delivering or planning to deliver weapons and the Russians will target the transport junctions where such trans-shipments travel. 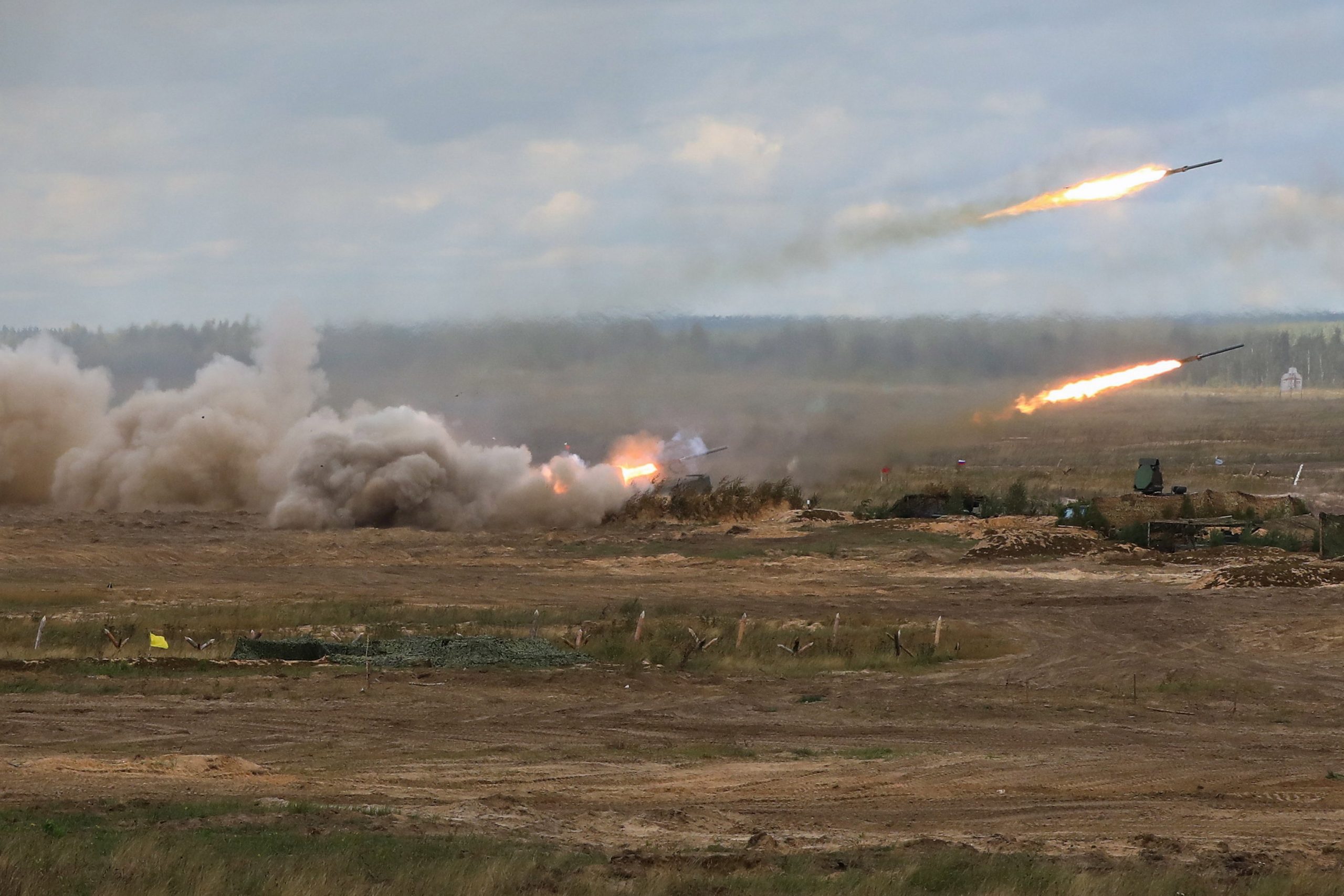 Orbán said that he planned to present members of his new, “significantly reshuffled” government between May 20 and 30.

Protection against migration pressure must be boosted, he said. “The [coronavirus] pandemic has not disappeared” and there is a war going on, he added. “We must form a government that is able to protect Hungary,” he said.