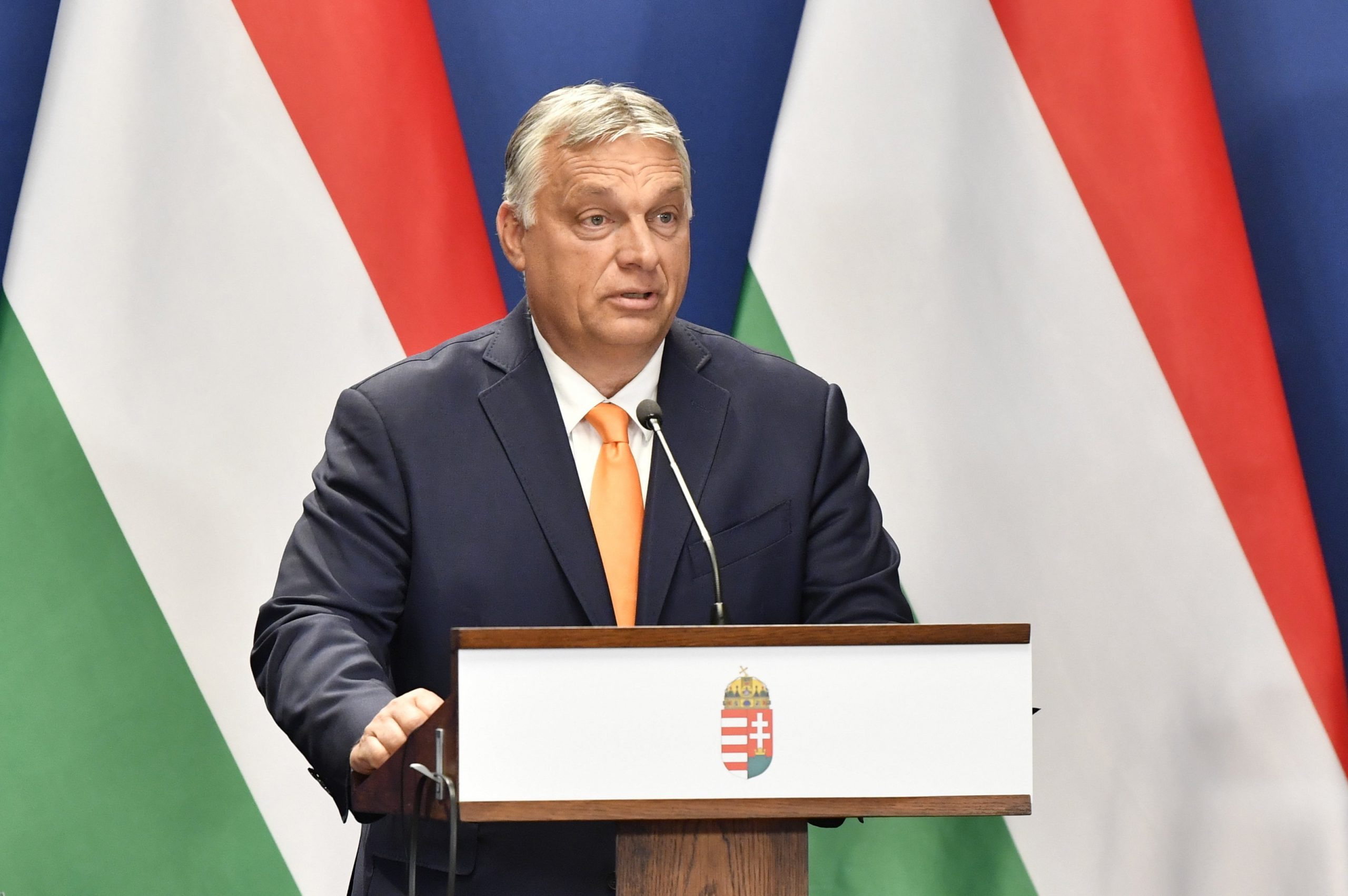 Before a summit of EU leaders on Wednesday, Prime Minister Viktor Orbán called on the European Union to rethink its policy on energy prices.

Speaking in Brdo, in Slovenia, the prime minister made a brief statement that the European Commission was partially to blame for recent energy price rises.

Unless regulations are changed, “everyone will be put at a disadvantage”, Orbán said.

Hungary, he added, will not be affected by the price hikes for now, given the current regime of price caps.

The prime minister said that his government also regards the EU Green Deal proposal, which he insisted involved an indirect tax on homeowners and car owners, as “unacceptable”.

EU leaders discussed rising energy prices at their working dinner Brdo on Tuesday, and they decided to address the issue in greater detail in the coming weeks.

Orbán said after the meeting in response to a question by the press that the main responsibility lied with Frans Timmermans, vice president of the European Commission in charge of the area, because “his calculations were incorrect and the EU’s residents must now pay the extra price”.

Orbán added that “the prices will continue to rise every day unless this foolish plan is withdrawn”. He called for the suspension of the EU’s emissions trading system and said that “we have to return to realities”.

He reiterated that Hungarian households were not suffering from price increases for the time being because an upper limit has been introduced for household prices. Companies, especially small and medium-sized enterprises, however, can already notice that they must pay a higher price, he added.

The European Union should focus on curbing energy prices and ensuring energy supply alongside achieving its climate goals for 2050, a government official said on Wednesday in Luxembourg.

Speaking to MTI on the sidelines of a meeting of EU environment ministers, Attila Steiner, a state secretary of the innovation and technology ministry, said the EU should “proceed cautiously” when striving for climate goals. Hasty implementation could lead to rocketing energy prices and even to energy outages, he said.

"Inaction is far more costly than taking steps towards sustainability," Áder said, adding that the potential resulting effects would be felt within a decade or two.Continue reading

In line with the Paris Agreement, Hungary has cut its carbon emissions by 32 percent compared with 1990, Steiner said. Fully 90 percent of its electric energy production is planned to be emissions-free by 2030, he added.