PM Orbán: Peace and Security at Stake in Election 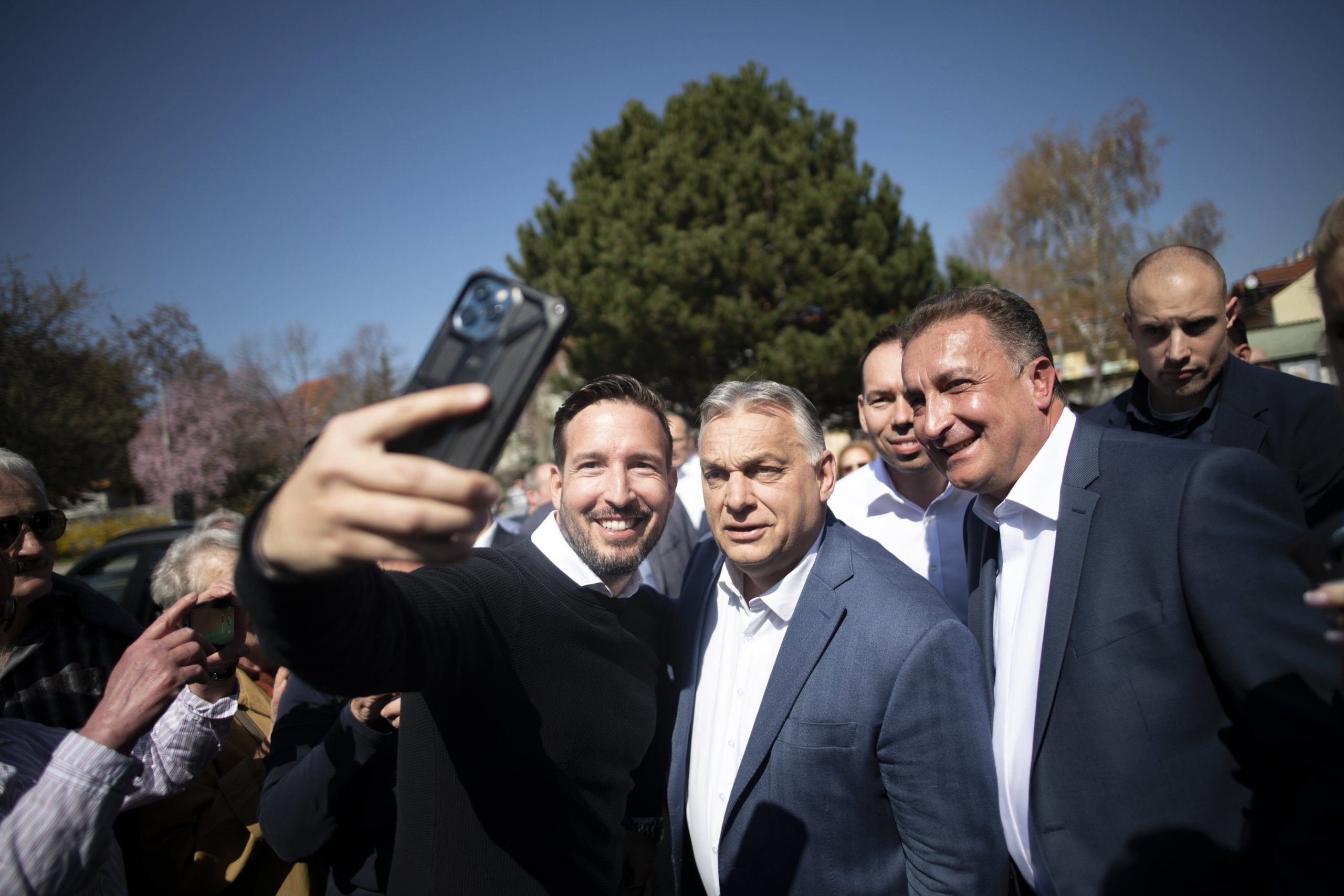 Peace and security are now issues in the April 3 general election, Prime Minister Viktor Orbán said in an interview with public radio on Sunday, adding that only the ruling Fidesz party could guarantee peace and security in Hungary.

Hungary, he said, was providing Ukraine all the aid it could, but the government refused to do anything that would “ruin the community of the nation”.

The dispute, he said, was not with Zelensky “but with the Hungarian left-wing”. “We have been on the side of Hungarians for 1,100 years,” he said.

He rejected the leader of the opposition Democratic Coalition Ferenc Gyurcsány’s insistence that Hungarians were “morally defiling” themselves “by refusing to sacrifice our interests to Ukrainian interests”. Hungarian policies, he added, were friendly neither to Ukraine nor to Russia, but took the Hungarian nation’s interest as its basis. The “great powers”, Orbán insisted, were “not interested in the national basis but in an imperial or supranational basis”.

(After Ukrainian president Zelenskyy publicly criticized PM Orbán and the Orbán government for what he saw as its lack of support for Ukraine, unlike other EU countries, Gyurcsány accused PM Orbán of projecting Hungary abroad as a “cowardly, immoral nation.” According to the former PM’s interpretation, “Orbán says that the price of our lives is the fall. To live, we have to become sh**ty persons, he says. He does not even try to offer the nation another way. “)

Orbán said the “international dimension” provided an opportunity to “finally talk seriously, honestly and deeply about highly important issues.” The election, he added, would decide Hungary’s fate “for the next four years at the very least”.

Also, the referendum on child protection held in parallel would have consequences and significance beyond Hungary at the European level, too.

Orbán said Hungary was “an island of tranquility” amid “this western gender insanity”.

“We’re still taking the traditional family approach,” he said. “The mother is a woman, the father a man, and they should leave our children be.”