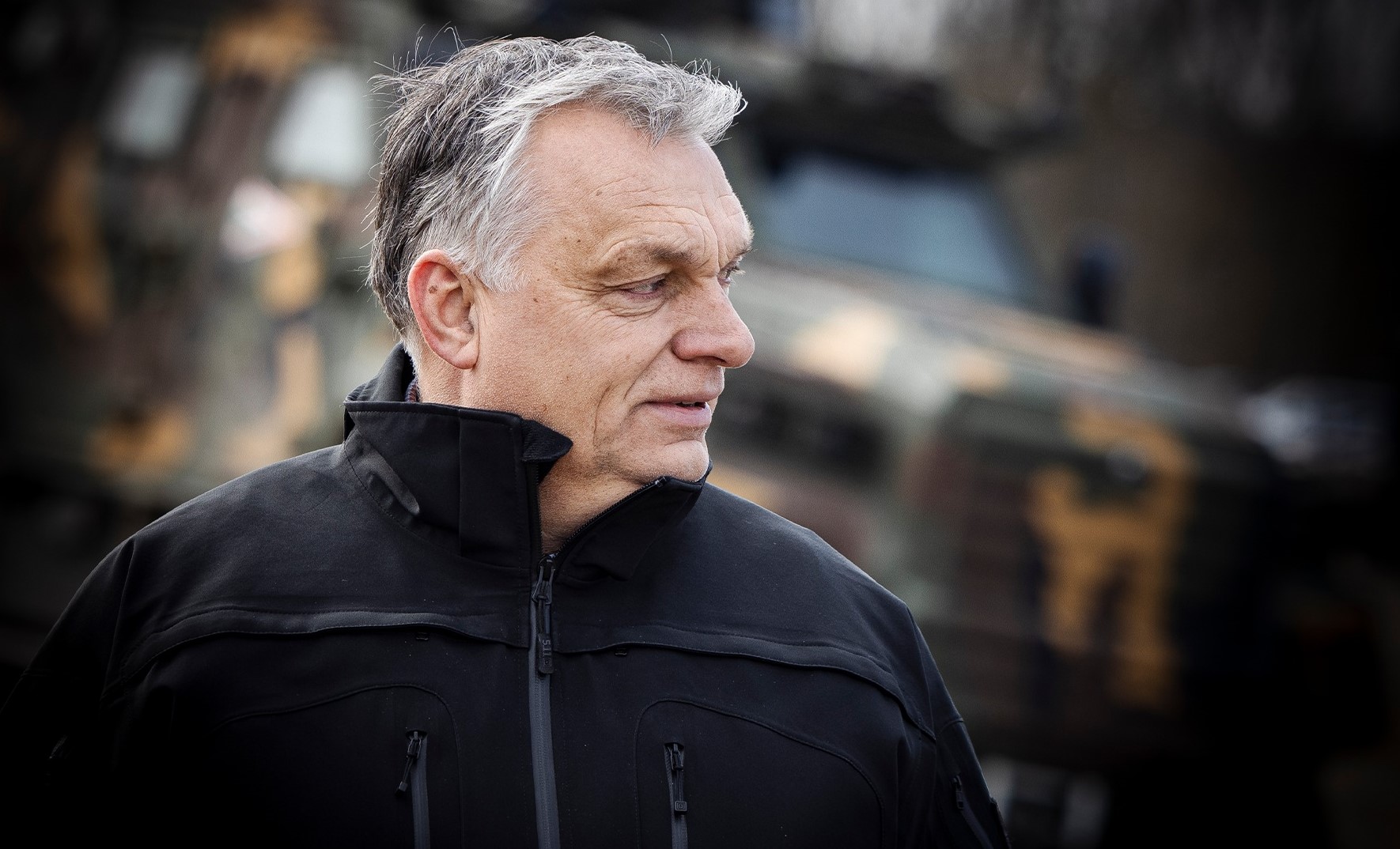 The government’s new anti-war posters can be spotted on the streets of Budapest as of Wednesday morning, RTL.hu reports. The new “information posters” reacting to the war in Ukraine and its consequences can be found on billboards, advertising boards, and citylight posters.

According to the text of the posters:

LET’S PROTECT HUNGARY’S PEACE AND SECURITY! (On behalf of the government of Hungary)

The political message is well known: this was the title of the video uploaded on Viktor Orbán’s Facebook channel on Tuesday, March 1.

The posters depict Viktor Orbán, with a photo that was most likely taken when he was visiting the Ukraine-Hungary border crossing at Beregsurány (Berehove) on February 26. At least, this is what can be read from the fact that the photo was taken outdoors and shows the Prime Minister wearing the same black zippered jacket that he was wearing on February 26. 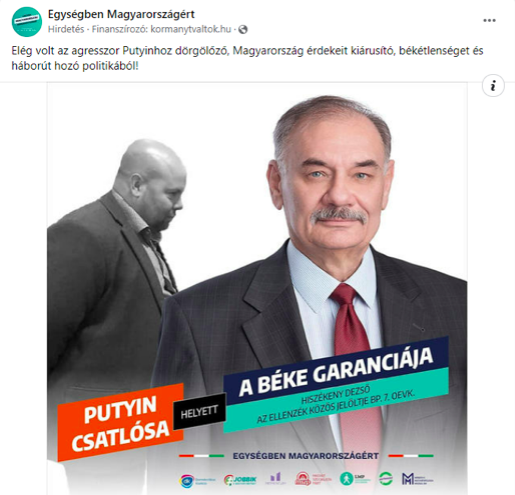 If Fidesz wins the elections, Orbán's "pro-Russian henchmen policy will prevail," the opposition says. According to Fidesz, Márki-Zay wants to drag Hungary into war, and Fidesz and Orbán represent peace.Continue reading

As elections are nearing, there are already an increasing number of political posters in Hungary.