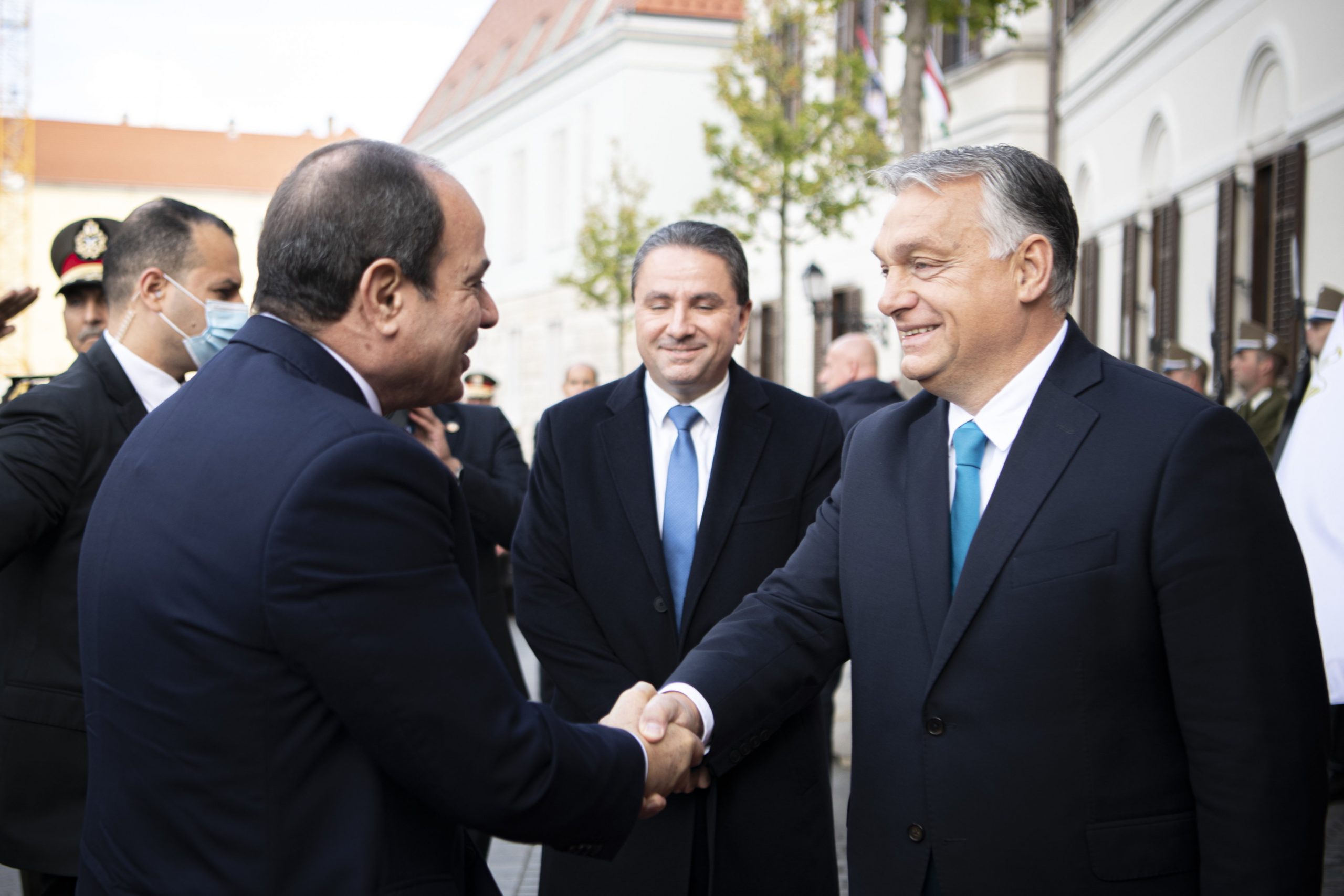 Enabling Egypt to protect its land and maritime borders is “essential” for Europe and Hungary, Prime Minister Viktor Orbán said after a meeting of Egyptian President Abdel Fattah el-Sisi on Wednesday.

In a joint press release, Orbán said: “The security of Brussels does not start in its suburbs but at the Hungarian-Serbian border, and in a wider sense, at the Egyptian maritime and land borders.”

Egypt “has not allowed a single ship transporting migrants to leave its shores” since 2016, Orbán said, praising the feat as a “huge contribution to our security and to that of the whole of Europe”.

Egypt and Hungary have no outstanding issues, and both are looking into ways to strengthen cooperation, Orbán said.

He thanked el-Sisi for offering Hungarian economic players a role in developing the Egyptian economy. 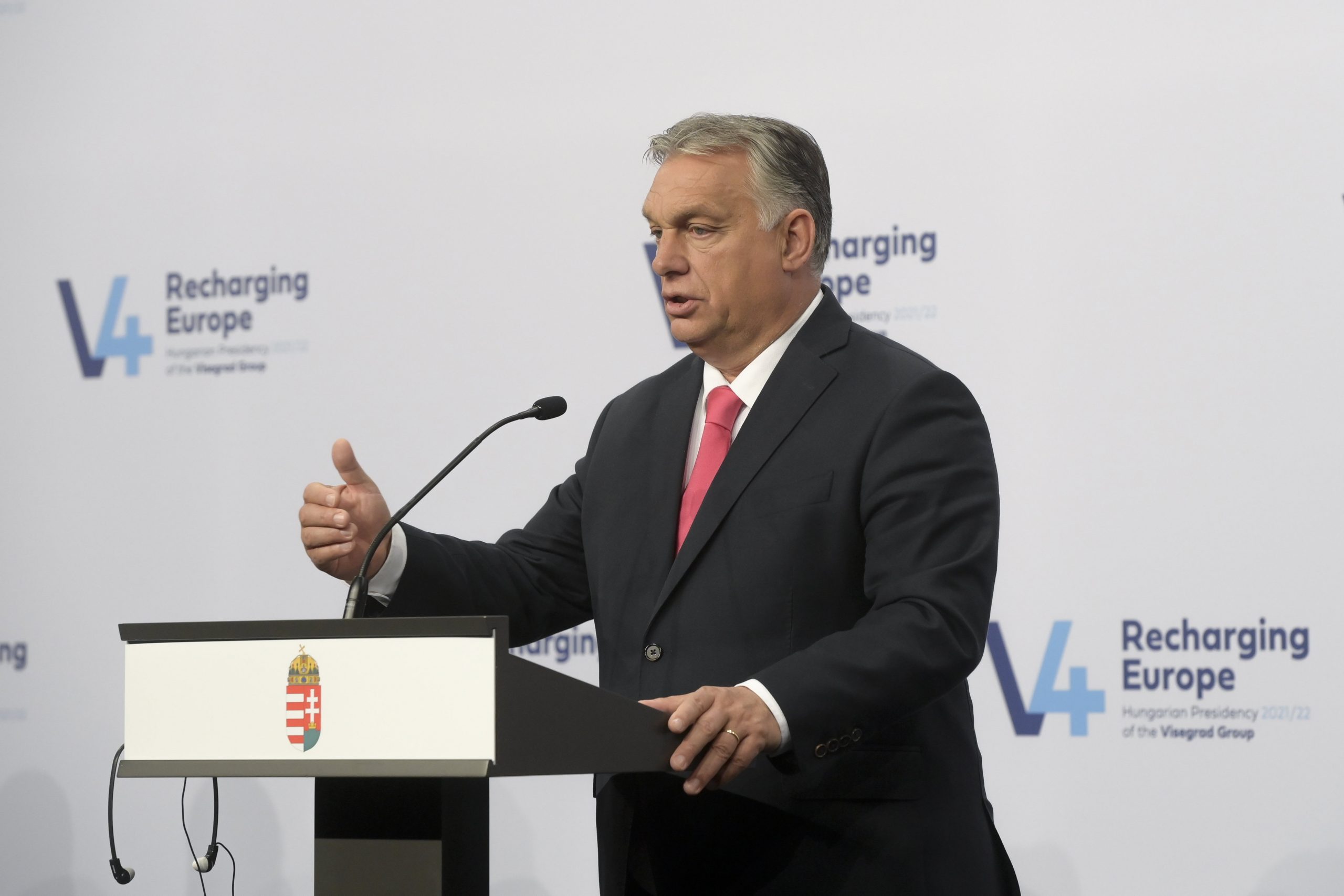 "We are besieged," the prime minister said, adding that if Egypt cannot pursue its current policies to rein in migration towards Europe, "we will all be in great trouble".Continue reading

After a summit with the Visegrad Group leaders on Tuesday, today’s talks focused on bilateral ties, Orbán said. These ties are rooted in the “internationally unparalelled development Egypt has undergone in the past seven years,” he added.

The 2011 “Arab spring” has left the region in political and economic turmoil, he noted, adding that at a meeting in 2015 el-Sisi had briefed him on a plan to “turn Egypt into an economic superpower” based on its 100 million-strong population and key geographical location. The subsequent “100-million-scale” development “has changed our picture of Egypt fundamentally … and convinced us that it would be a fantastic partner for Hungary.”

Orbán and el-Sisi agreed to appoint commissioners to pinpoint projects for mutual cooperation. Hungary has a “great reputation” in Egypt as a farming country, and some of that cooperation is sure to focus on livestock husbandry and crop and seed production, both bilaterally and between the V4 and Egypt, he said.

In addition to the large order of railway carriages Hungary is delivering to Egypt, plans are to relocate maintenance and manufacturing units too, he said. Also, it was agreed that the number of Egyptian students given a chance to study in Hungary will increase, he said.

Meanwhile, the two leaders discussed gas supply in the eastern Mediterranean. Hungary’s recent decision to source more gas from the south provides an opportunity to involve Egypt in Europe’s future LNG supplies via Hungary, he said.

Orbán underlined Hungary’s commitment to lobbying the EU to come to a swift decision regarding support for Egypt’s efforts to contain migration at its borders by lifting the bloc’s ban on exports to the country of border protection equipment and financing. 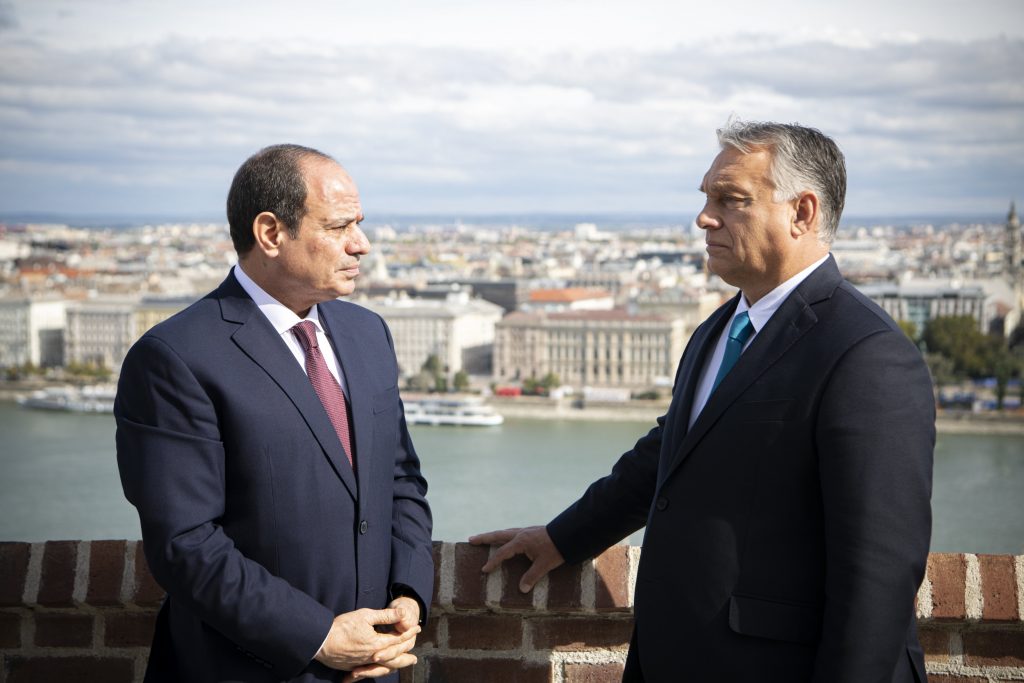 El-Sisi said Orbán had an understanding of the issues that affect the region of Egypt and knew how to handle them. He thanked Hungary for its “steadfast support” and for the trust which he said would help Egypt overcome “the difficulties originating from 2011-2013”.

El-Sisi said he had agreed with Orban to give impetus to agricultural cooperation and enhance cooperation in tourism and various industries.

The president praised Orbán as a “great leader” and invited him to the celebrations at “the inauguration of the new capital”.