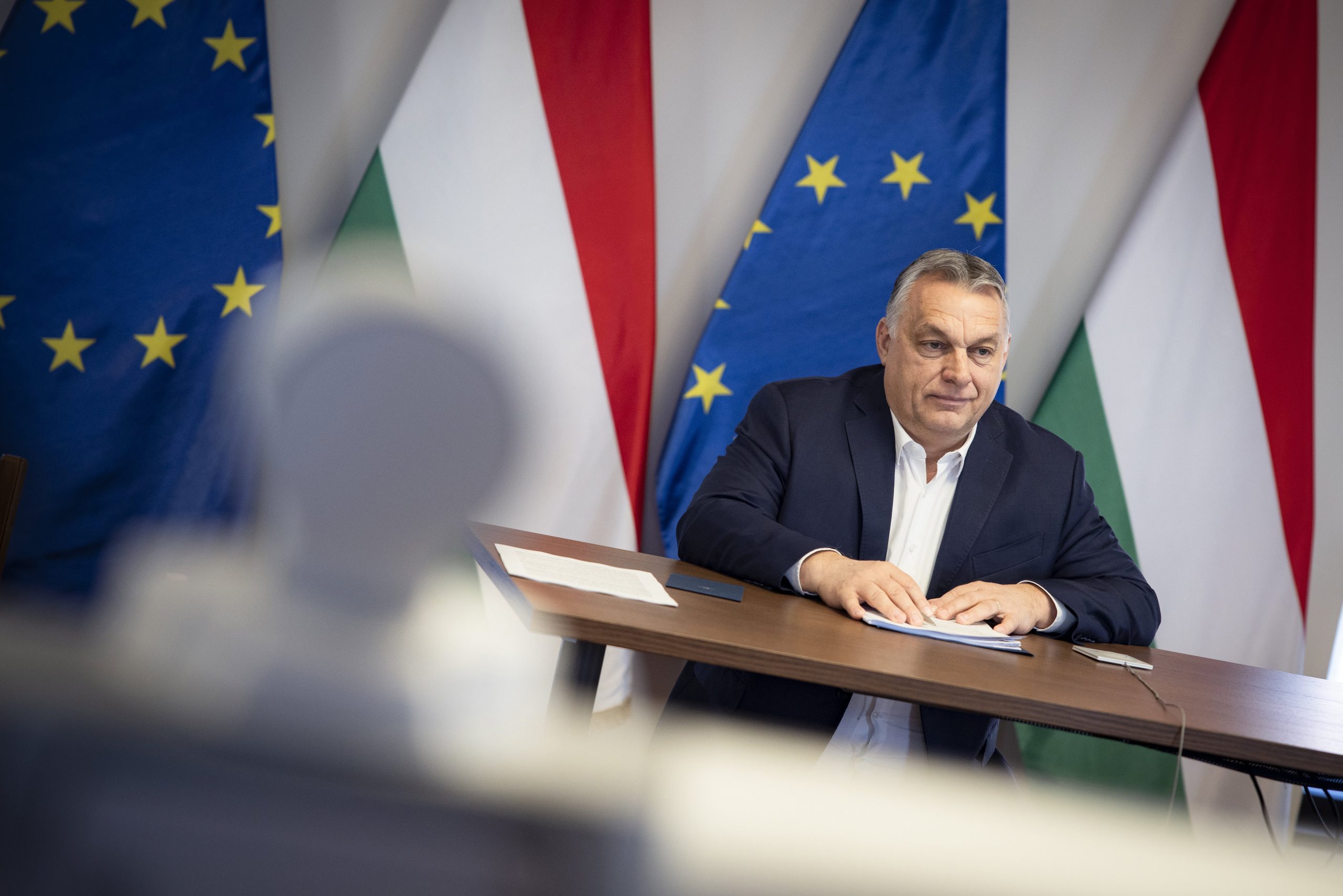 Now that Viktor Orbán’s Fidesz-KDNP alliance has been elected for the fourth time in a row, the question arises of what challenges the incoming administration will face. High energy prices, increasing interest rates, and the slowing of growth are all looming over the Hungarian economy, with financial analysts predicting that if something is not done, 2023 could be a harrowing year for Hungarians. Not only inflation, but the budget are pressing matters at the moment, and the Orbán Administration will need to decide very soon the level of control over the economy which will be brought into effect.

Economic news portal Portfolio sets out ten key issues for the Hungarian economy in the new term of the Orbán government. These are the Russian-Ukrainian war, inflation, a slowing down of the economy, difficulty maintaining low utility costs, the need to balance the budget, the stabilization of the forint exchange rate, EU funding, the fate of a stop on interest rates, maintaining the regulation of certain prices, and the increasingly difficult to control costs of food.

The Question of the Budget Deficit

Hungary’s accrual-based deficit in 2021 was 6.8% against the planned budget deficit target of 7.5% of GDP. This was a sharper decline compared to the 7.6% seen in 2020. The war between Ukraine and Russia, however, completely turned the economy on its head. Analysts predict that in order to meet the new budget deficit target of 4.9% of GDP, investments and capital transfers need to be frozen or deferred. 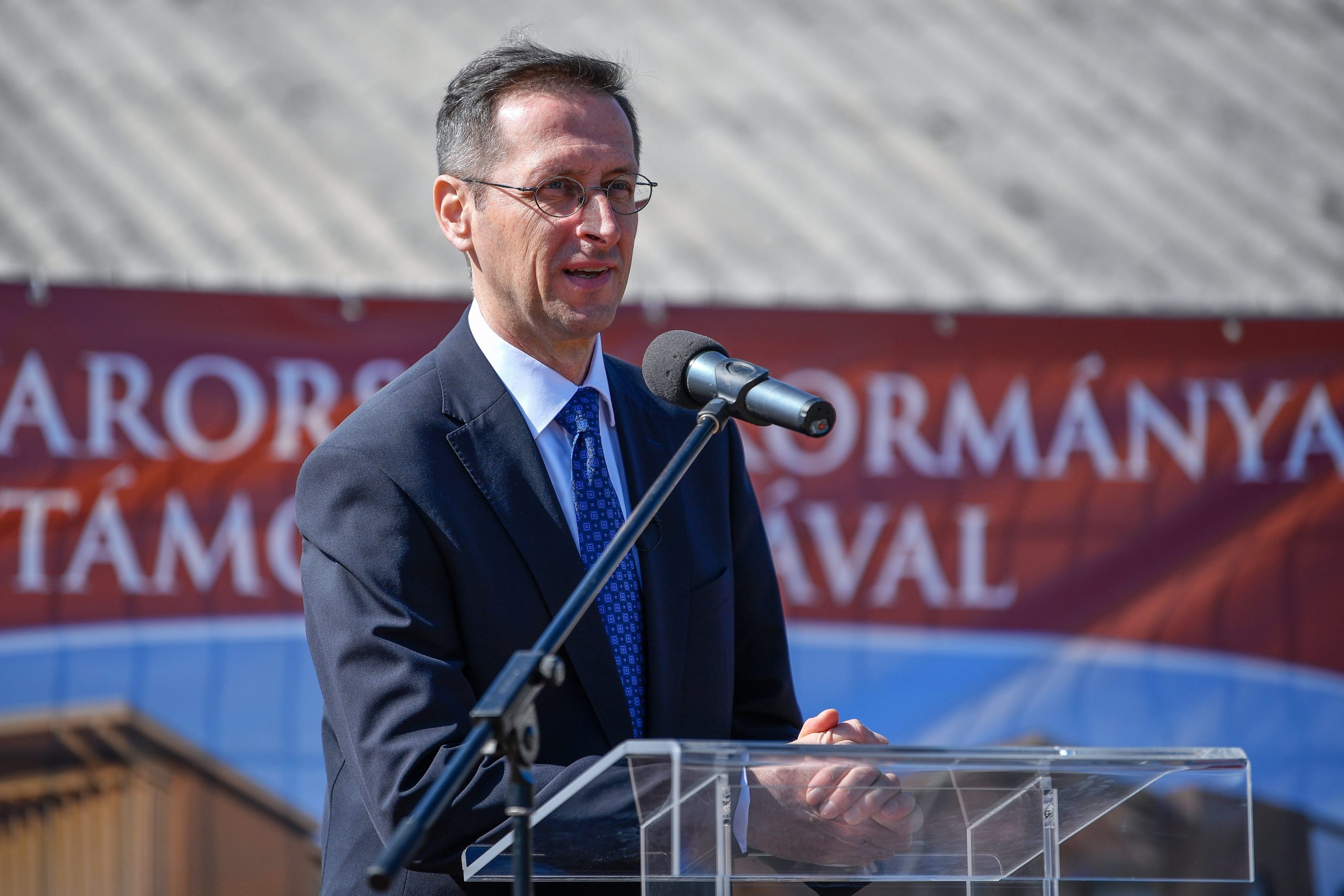 The deficit relative to GDP was a full percentage point under the gap in 2020.Continue reading

According to OTP Bank analysts, the main issues impacting the economy are the skyrocketing energy prices, the rising of interest rates, and the deterioration of the entire macroeconomic picture. The balance of the budget is impacted by the National Bank’s profit for 2021, a smaller loss which can be covered by the bank’s profit reserves. The true challenge right now is navigating the economy effectively to avoid chaos in 2023.

Higher energy prices have cost Hungary at least one trillion forints a year (EUR 2.7 billion), the Hungarian National Bank’s losses in 2022 could reach 400 billion forints (EUR 1 billion), and the deteriorating economy could also have a 350-billion-forint (EUR 950 thousand) impact on the budget. All of these together represent a more than 3% budgetary adjustment of Hungary’s GDP.

According to LMP-linked Azonnali’s government sources, Fidesz-KDNP has two directions it wants to take for the huge fiscal adjustment. The first is the elimination or radical reduction of hundreds of billions of forints in investment subsidies which the government has been highly generous with. Instead, state-subsidized loans at very low interest rates of 0.5 to 2.5 percent are expected. Such an action could lead to hundreds of billions of forints in savings.

The government is also expected to give up the “utility war” by the fall, raising gas and electricity prices that are currently unrealistically low compared to international costs.

A more pro-European and pro-NATO language on the international stage could also be on the table, after relations have been strained from the Orbán government’s “strategic calm” towards the Russian-Ukrainian war. Hungary is reliant on both the EU and Russia for cooperation at the moment, so the end of the war is not just a humanitarian concern, but an economic one.

A Way Forward with the EU?

Péter Virovácz, Senior Economist of ING Bank’s N.V. Hungary Branch, told economic portal G7.hu that the war had an even worse impact on the economy than the coronavirus pandemic. Not just that, but the situation around rising energy prices limits the Hungarian government’s maneuverability in deciding how much to price utilities at.

[The war] creates a very difficult situation, as the economy needs to recover but can’t because of inflation. […] In any case we need to think in the direction that compared to the current system, there needs to be a more targeted energy support system in place for the population. This can help avoid the over-budgeting of the currently quadrupled energy costs.”

Virovácz argues that such measures are paramount, since inflation could grow from the 8.3 percent seen in February to 10-11 percent by the summer. To avoid austerity, he says an agreement with the EU on funding through its Recovery and Resilience Facility (RRF) could be a less burdensome way out of the current mess.