PM Orbán: ‘The Stronger We Are, the Smaller the Chance of Being Dragged into War’ 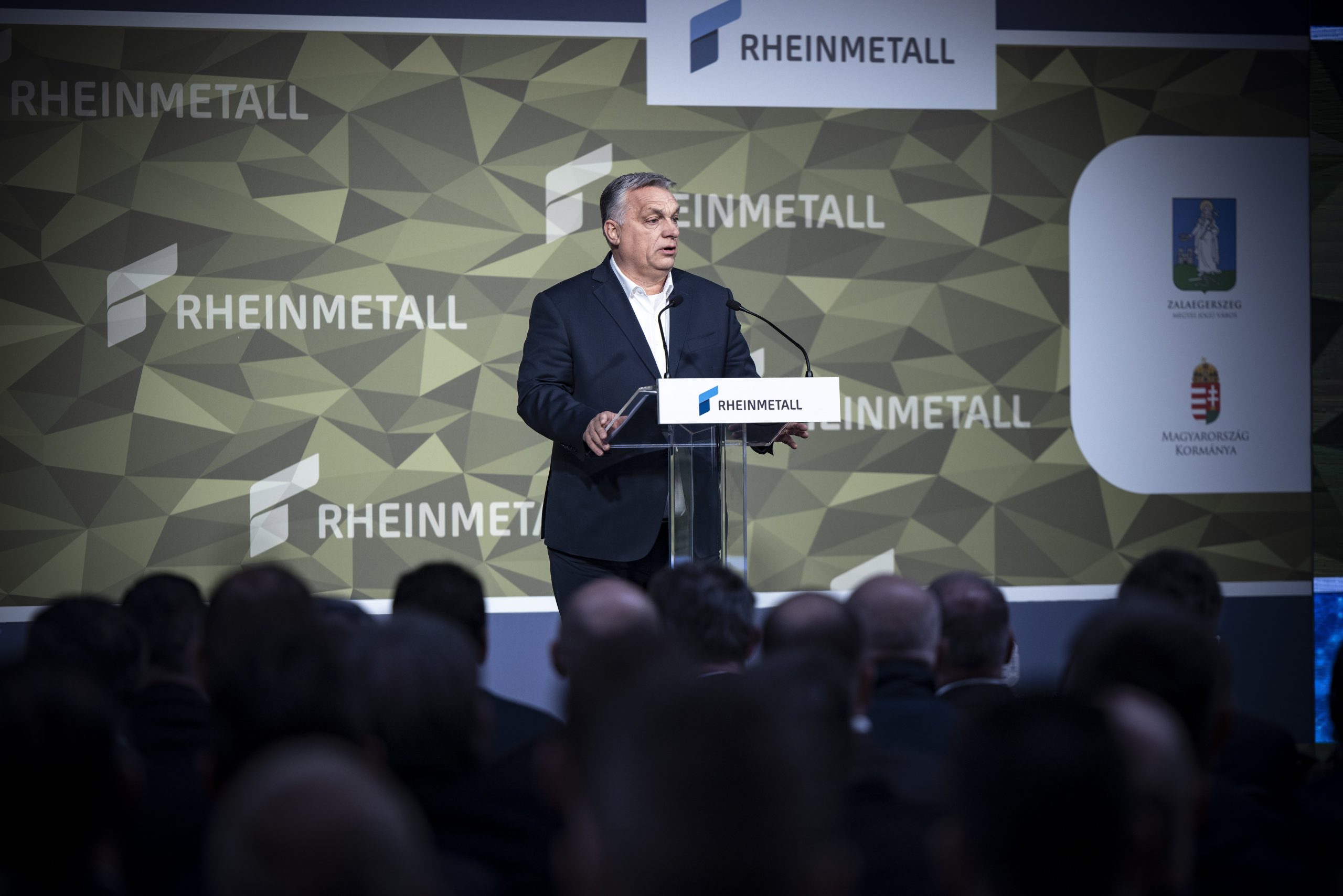 Defense cooperation between Hungary and Germany is already under way, raising hopes that it will become long-term, Prime Minister Viktor Orbán said on Saturday, at the inauguration of a factory building that will house a plant for Lynx combat vehicles.

At the event in Zalaegerszeg, in southwest Hungary, Orbán said Hungarians knew that “the best war is the one we manage to avoid.”

“The stronger we are, the smaller the chance of being dragged into war,” he said.

When building an army, “we prepare for the worst but we also open the door to a favorable future,” he said.

Hungary partnered with German defense industry company Rheinmetall last year on the construction of the plant.

Orbán said he had earlier pinpointed defense as the most important industrial sector of the 2020’s. The most important task of the decade is to “create an Armed Forces that are capable of defending Hungary and enforce its interests, and which are ready to be deployed anywhere within the country or abroad if necessary,” he said. 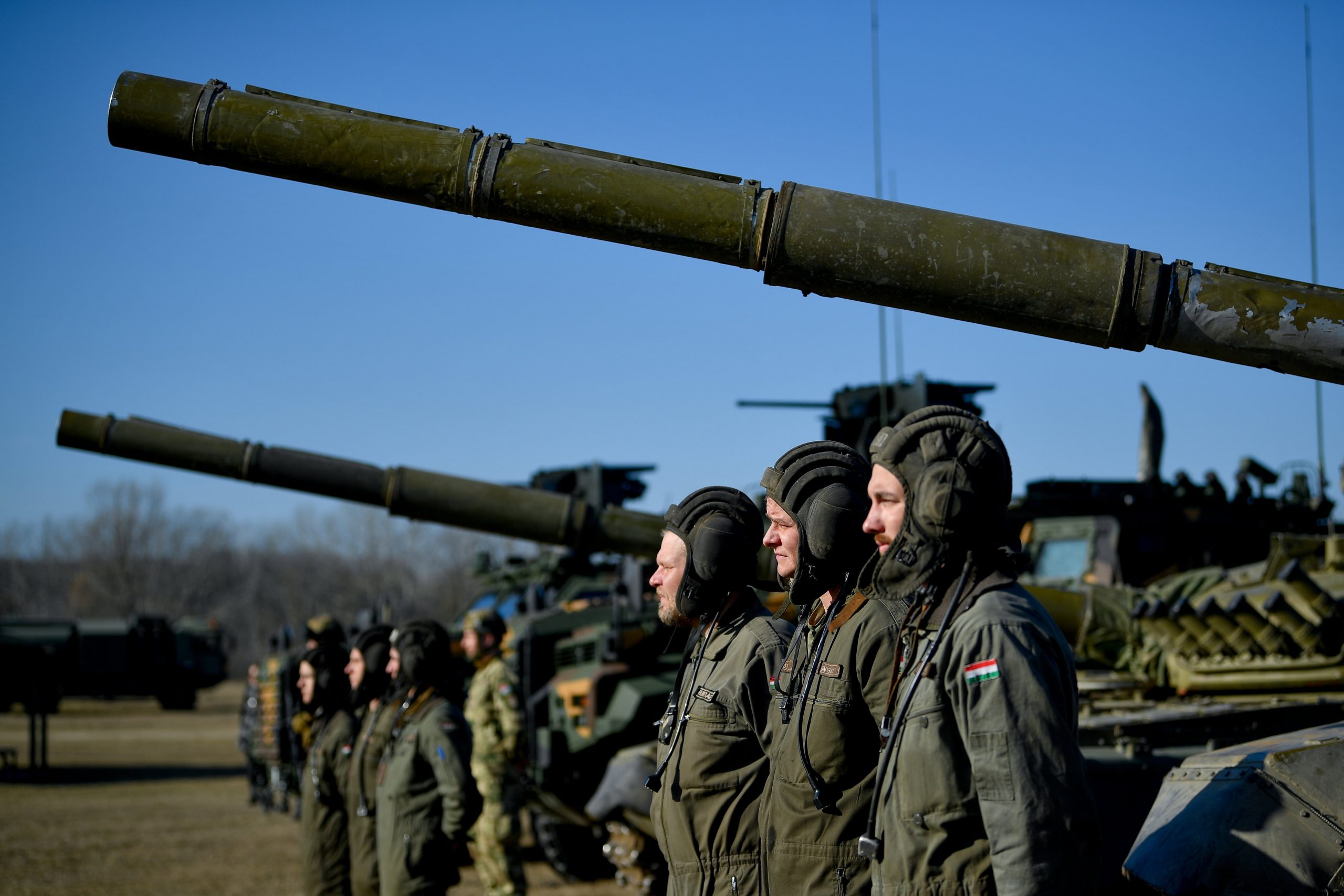 Hungary needs the cutting-edge technology represented by the plant under construction and the nearby ZalaZone test track, he said.

Regarding Hungarian-German ties, Orbán said that while the political relations are “complicated”, economic ties are in excellent shape, and seem to garner political backing.

The cooperation is in Hungary’s interest, “not only because Germany is strong but also because Hungarians are good at cooperating with Germans.”

The new plant is a “new bar” for the Hungarian Armed Forces: “We need soldiers who are as good as our equipment.”

Besides manufacturing, Hungary hopes to draw tasks such as development, testing and the training of experts to Hungary as well, “in cooperation with our German friends,” he said.

He praised Germany’s decision to boost its defense capabilities in view of the war in Ukraine. Germany has made one of the most significant decisions regarding the future of Europe, he said. “European security cannot be guaranteed without Germany,” he said.

Based on the fact that Hungarian-German cooperation in the field had already begun earlier, it has good chances to become long-term, he said.

Orbán thanked all those who helped set up the plant.

Rheinmetall CEO Armin Papperger said the plant was the result of talks over three years, where Rheinmetall leadership and Orbán agreed that “our peoples need protection and we need defence capabilities and national sovereignty to do so.”

The company plans to “open the production line for the most cutting-edge armed vehicle within three months”, he said.

Rheinmetall plans to add an ammunition factory to the plant in coming years, he said. 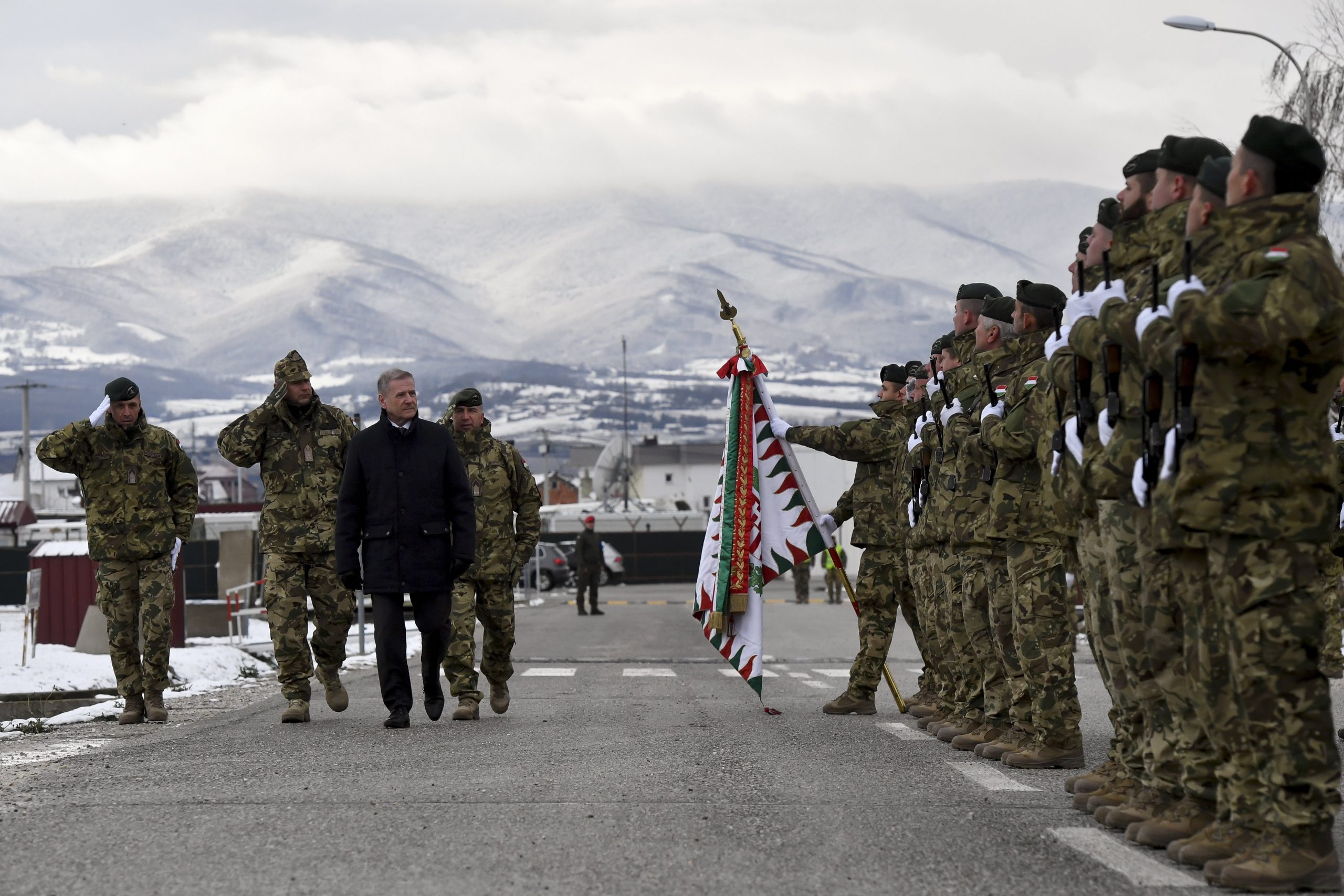 The Hungarian Armed Forces must be ready to take on humanitarian tasks or protect the border if necessary, Defense Minister Tibor Benkő stressed.Continue reading

During the opening event of the ZalaZONE test track Viktor Orbán said that calmness, experience and caution are needed in the current period, “not only to maintain peace and security” but also for future planning.

Orbán added that a good economic policy was needed to open opportunities for further similar investments, even at times when Hungary experiences difficult periods.

“If such large-scale developments are not implemented at difficult times, then even when the good times come, the opportunity to utilize them will not be prepared,” he said.

Hungary “has fought its way out” of the crisis it found itself in 2010, Orbán said. For a small country to preserve its competitiveness, it is key to recognize new technologies that can give it an edge over its competitors, he said.

Therefore, the government decided to plough 30-40 billion forints (EUR 80-100bn) into the project, he said. “This being Hungary, we are now at 60 billion,” he added.

The government’s role in supporting investments is to bolster companies rather than making direct profit, he said. Long-term economic advantages go hand in hand with technological advancement, he said.

At the event, Lászlo Palkovics, the innovation and technology minister, said that the total value of the twinned project of German Rheinmetall’s military vehicle production plant and the ZalaZONE test track has exceeded 100 billion forints. The production of Lynx armored fighting vehicles is scheduled to begin in the 30,000sqm plant in early 2023, he told MTI.

In an adjoining facility next to the vehicle production plant a highly modern center for research and development, which is unique in Europe, has been built with a 45 billion forint investment.