Hungary will soon face growing migration pressure on its southern border, as this is where people fleeing Afghanistan attempt to enter the European Union, Prime Minister Viktor Orbán said after inspecting the Hungary-Serbia border with his Czech counterpart Andrej Babis on Wednesday.

Orbán told reporters that although Hungary’s border fence was effective, more officers may be needed to protect the border.

Orbán said Brussels was the “weak link” in Hungary’s border protection measures for saying that member states should take in those wanting to flee Afghanistan, adding that this constituted “a betrayal”.

While thousands of people are posted on the border to ensure the safety of those in the inner parts of the continent, “Brussels is betraying Hungary and the European people,” the prime minister said. Hungary is protecting the whole of Europe, he said, adding that hopefully Brussels’s plan to bring in people from Afghanistan could be thwarted. Help should be provided at the point where it is needed instead of bringing trouble to Hungary, the Czech Republic and the rest of the EU, he said.

Orbán said that in 2015 Hungary had to withstand an “invasion” of more than 400,000 migrants who had claimed that German Chancellor Angela Merkel had invited them to Germany. It then decided to build a fence on its southern border after it became nearly impossible to maintain public safety, he added.

Those that want to can protect their borders, he said, insisting that it was the will, and not the ability to do so that the EU was lacking.

Hungary’s fence is protected by 4,500 officers, making it one of biggest expenses in the country’s law enforcement budget, Orbán said, adding that the EU made no extra contribution to Hungary to cover these costs. 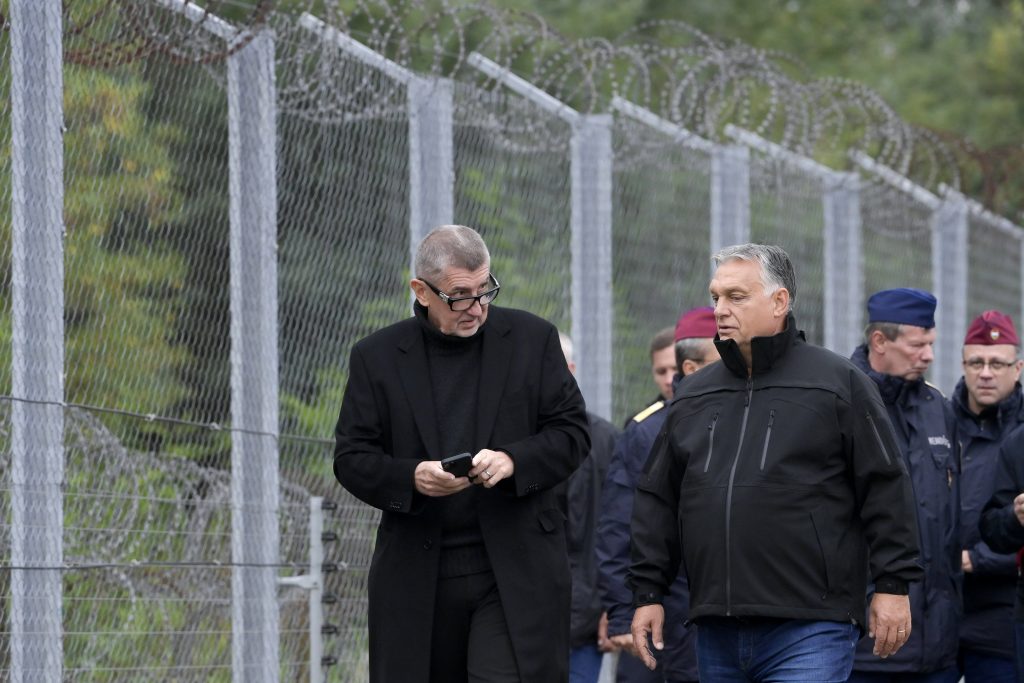 The prime minister praised the political and physical support Hungary received from the Czech Republic and the other Visegrad Group countries in protecting its border “when things were at their worst”. Orbán said his government would again accept the help offered by the Czech prime minister.

He said the EU should actually be protecting the Schengen borders further to the south, as Serbia should already be a member of both the EU and the passport-free Schengen Zone. If Serbia had already been admitted to the bloc, “we’d all be safer,” he added. 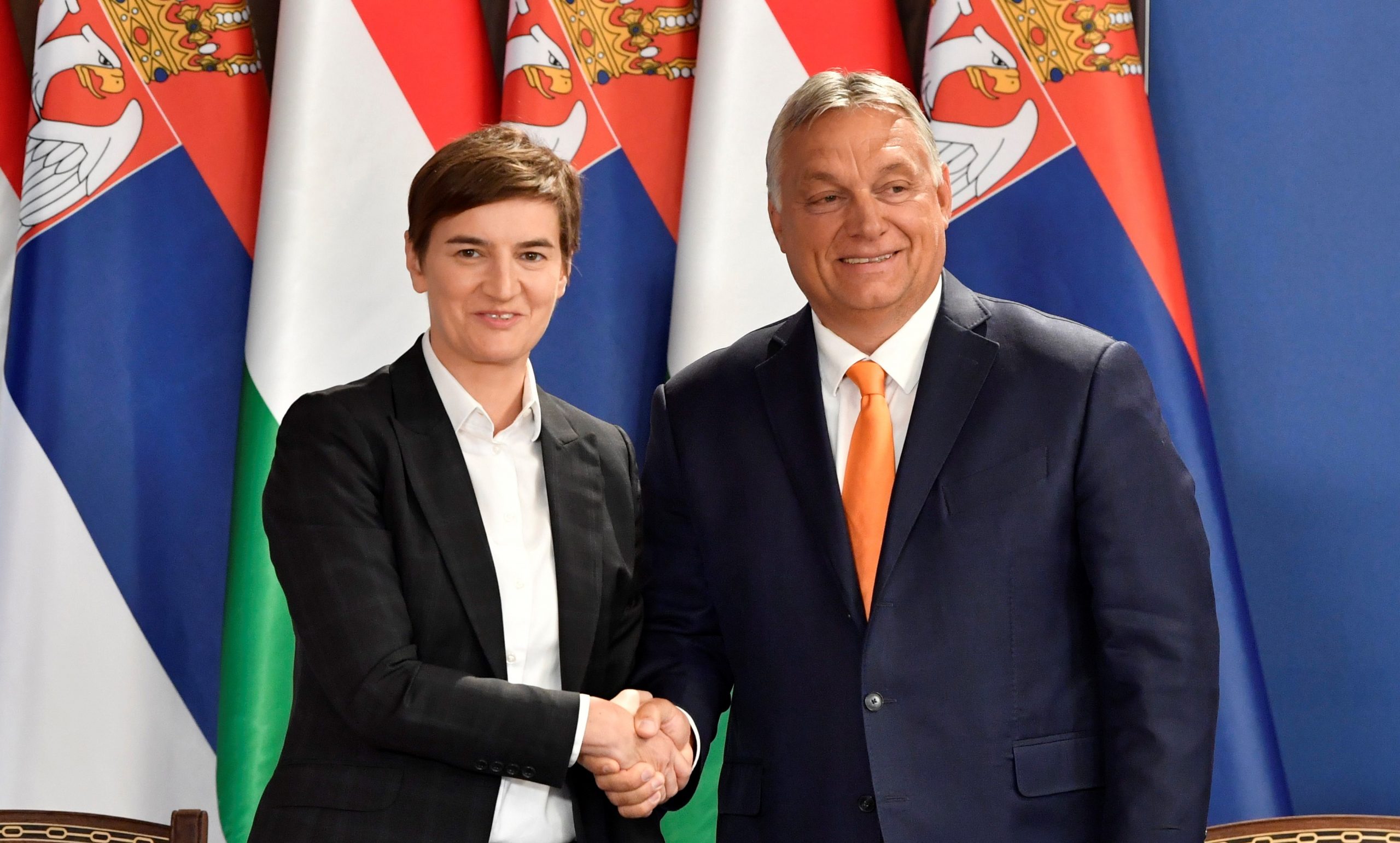 In response to a question, Orbán said that without the border fence, millions of migrants would have entered the Schengen Zone, Europe would have seen more crime and terrorist attacks and women in Germany would feel less safe.

Migration is not a human right, Orbán said, arguing that people should work to make their own homelands more liveable. “No one can demand that we allow all that previous generations in our countries worked for to be undone by a flow of millions of migrants,” Orbán said. “But we are prepared to help them fix their countries.” 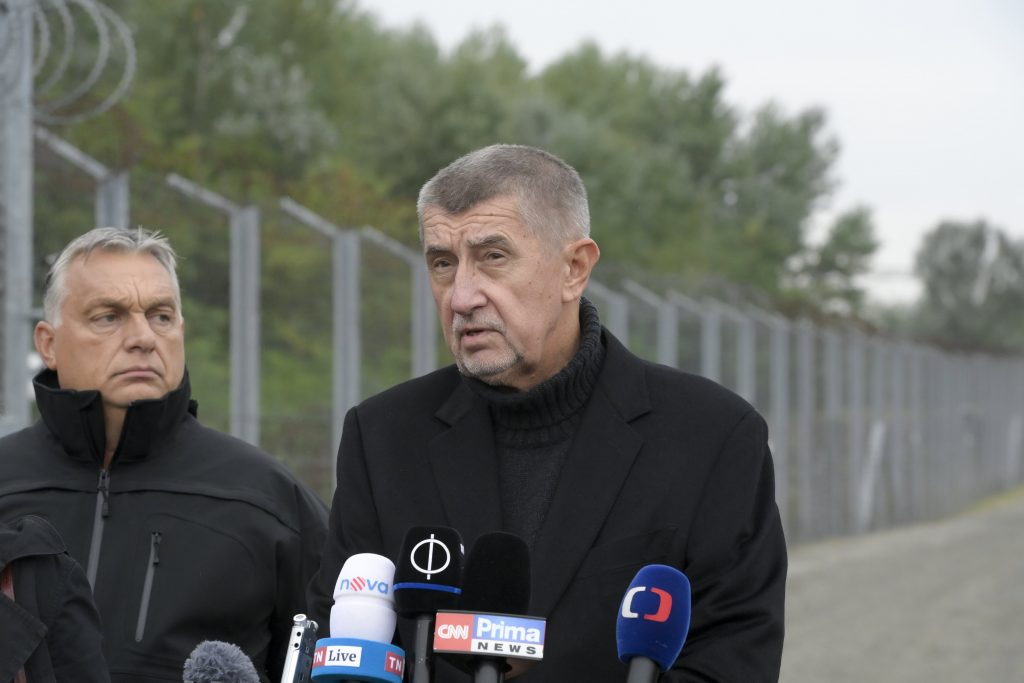 Babis said the EU was “preoccupied with many pointless things” such as migrant resettlement quotas. Instead it should take action against people smugglers and work to stem the flow of migrants outside Europe, he said.

He said Hungary’s had been the only well-functioning Schengen border when its fence was completed in 2015.

Babis said that though some claimed that there were no migrants coming to Europe, both their numbers and the number of people smugglers caught by the European authorities had tripled this year. Although Europe’s approach to migration is changing, more countries should be allowed to join the Schengen Zone and greater emphasis should be placed on protecting the continent’s maritime borders, he added.