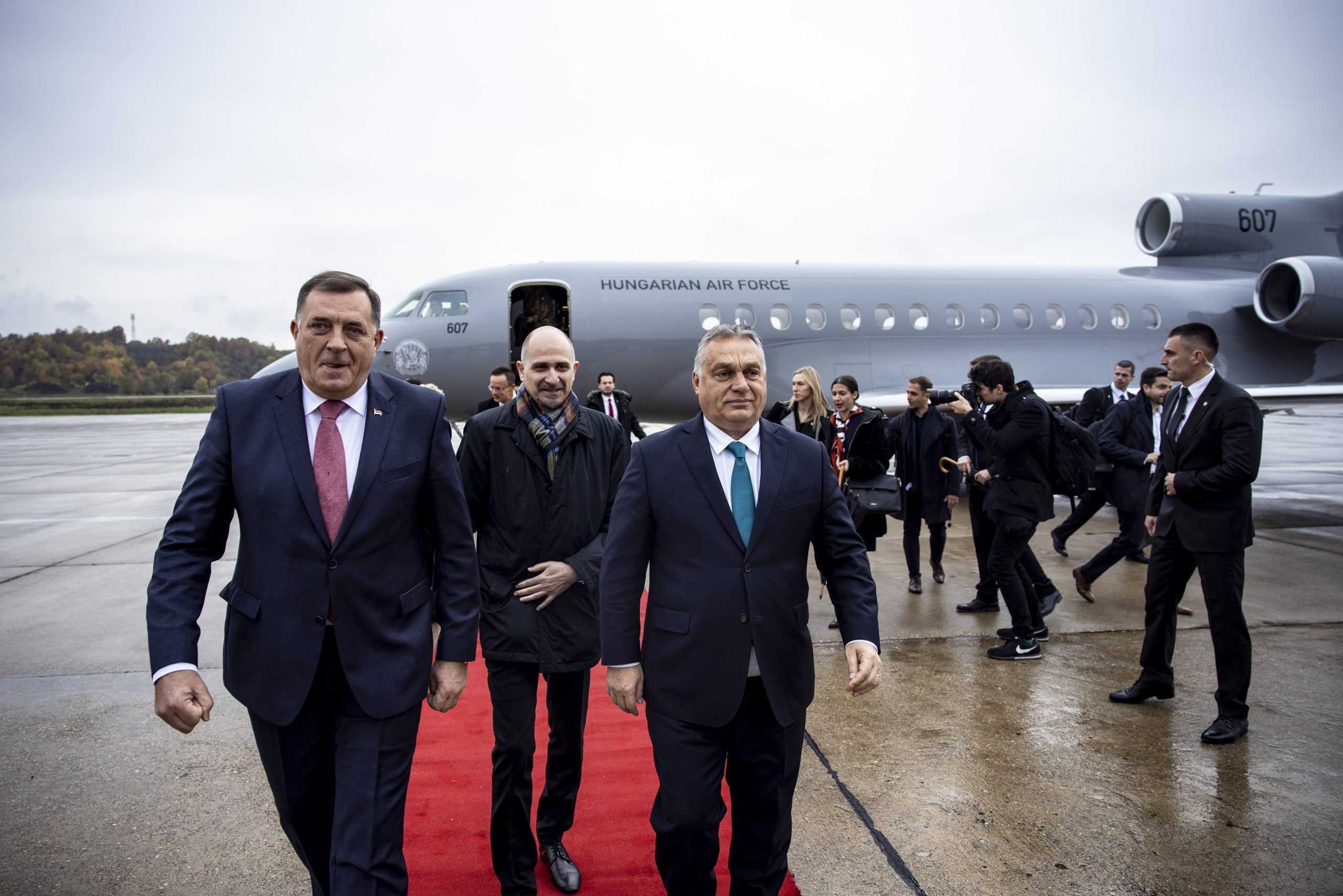 “Hungarian history shows clearly the effect of the [Balkan] region’s events on our country,” and Hungary is committed to supporting the region’s development, Orbán told the press after the meeting. 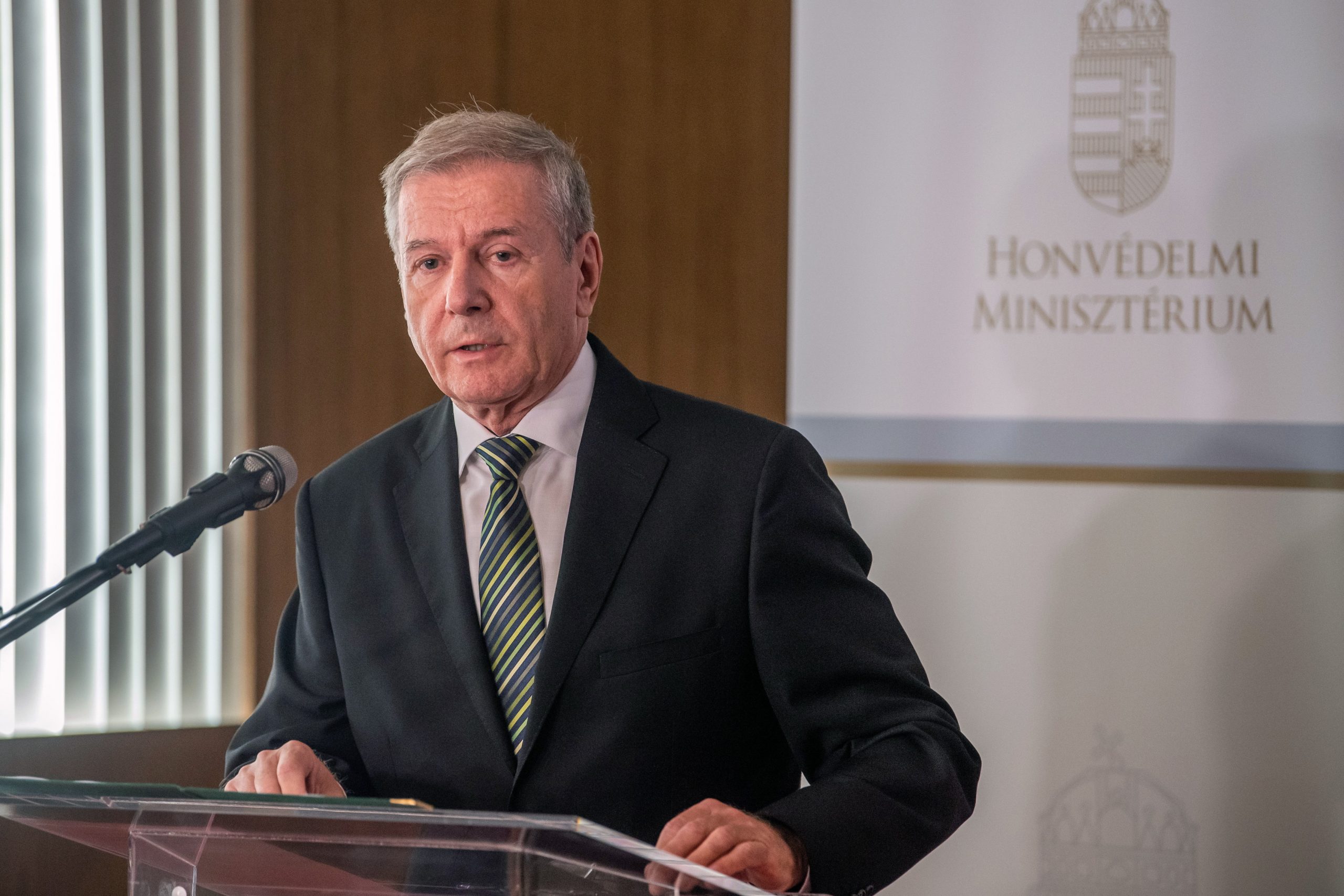 Hungary is on track to reach the goal set by NATO to raise defence spending to 2 percent of GDP by 2024, and to spend 20 percent of that money on developments, Benkő said.Continue reading

“We will expand our neighborhood and economic program to the Republika Sprska, we will support small and medium-sized enterprises and so open new opportunities for Hungarian entrepreneurs too,” he said.