Orbán: ’If We Let Others Tell Hungarians How to Live, We’ll Be Lost’ 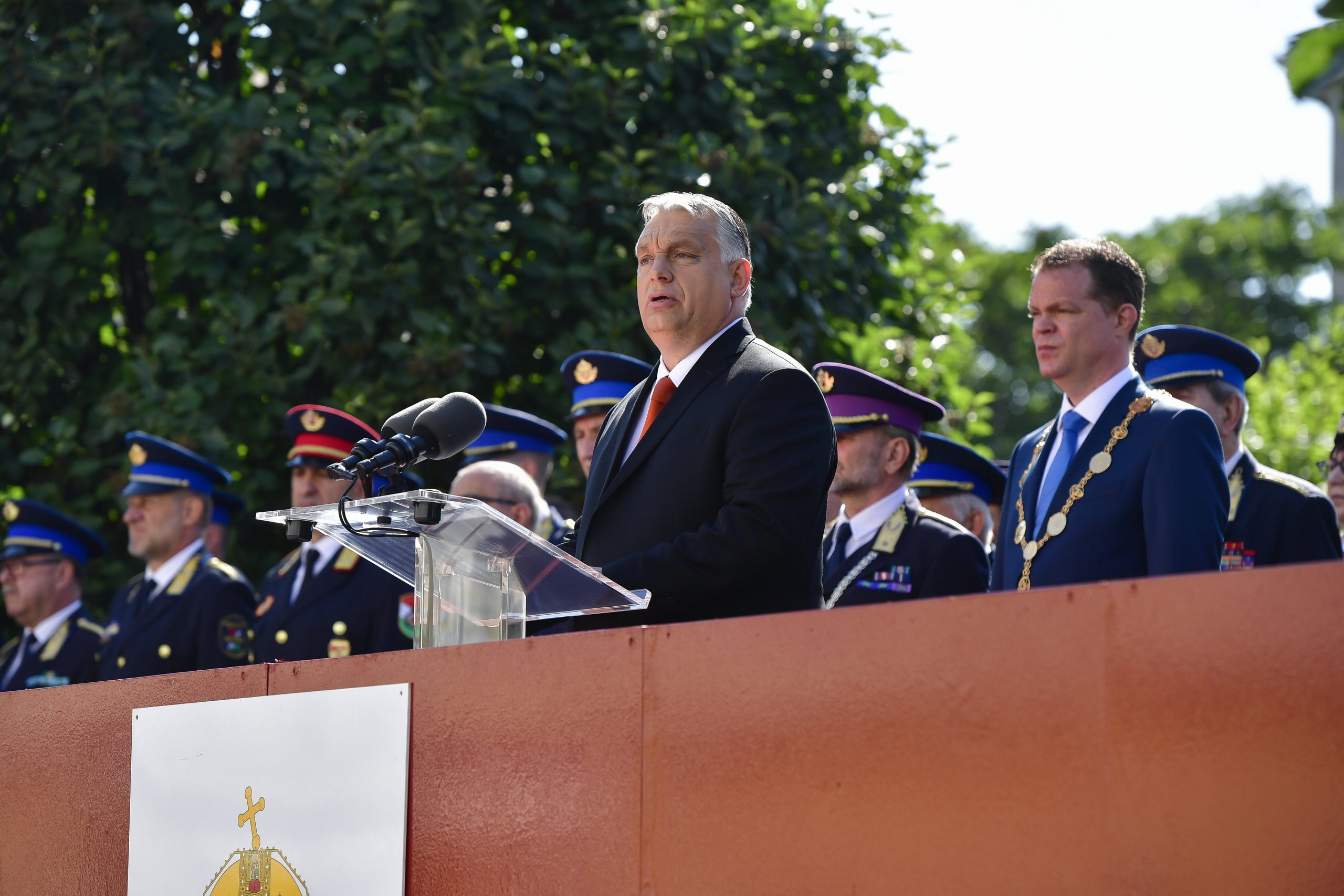 “If we allow others to tell us how we should live, who should be allowed to live in Hungary, how we should organise our lives and raise our children, we will be lost,” Prime Minister Viktor Orbán said at the inauguration ceremony of young police officers at the National Public Service University.

In his address, the prime minister said that the graduates had “a mission to protect the safety of Hungarian families and Hungarian people”. He insisted that some people were no longer feeling safe in some European cities, but “Hungary is one of the safest countries in Europe where not only the majority but all minorities can also live undisturbed”. 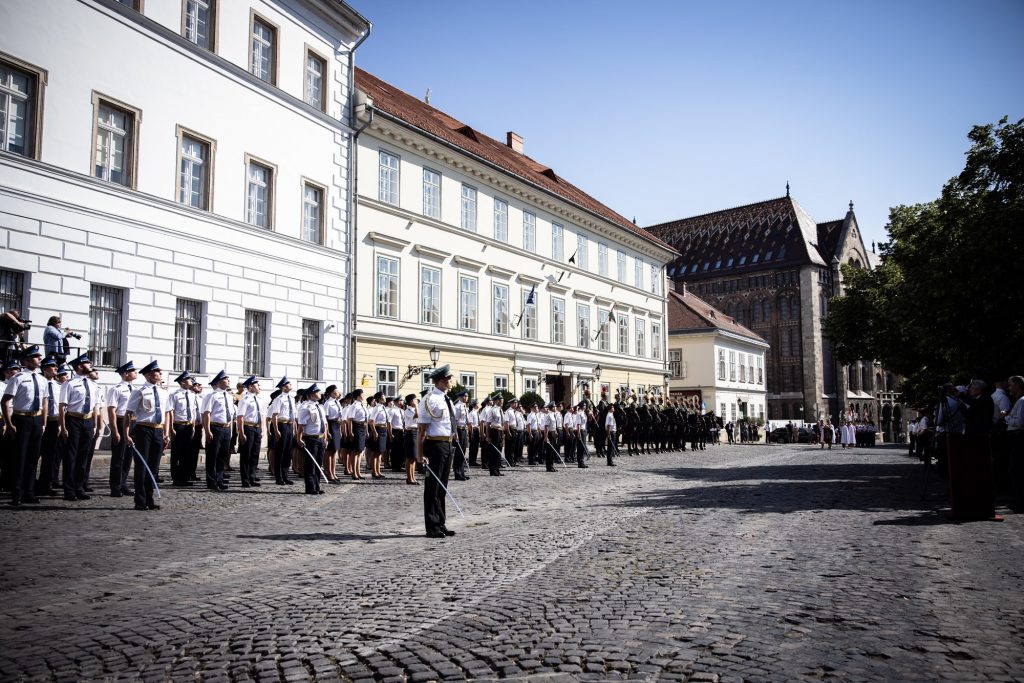 Orbán highlighted the mission of officers and said that “their work serves a great cause more important than their person, entering the ranks of those who have managed a Hungarian world, order, peace and public calm for work and creation for a thousand years; when it was necessary, they fought to recover the safety which is crucial for development and prosperity”. 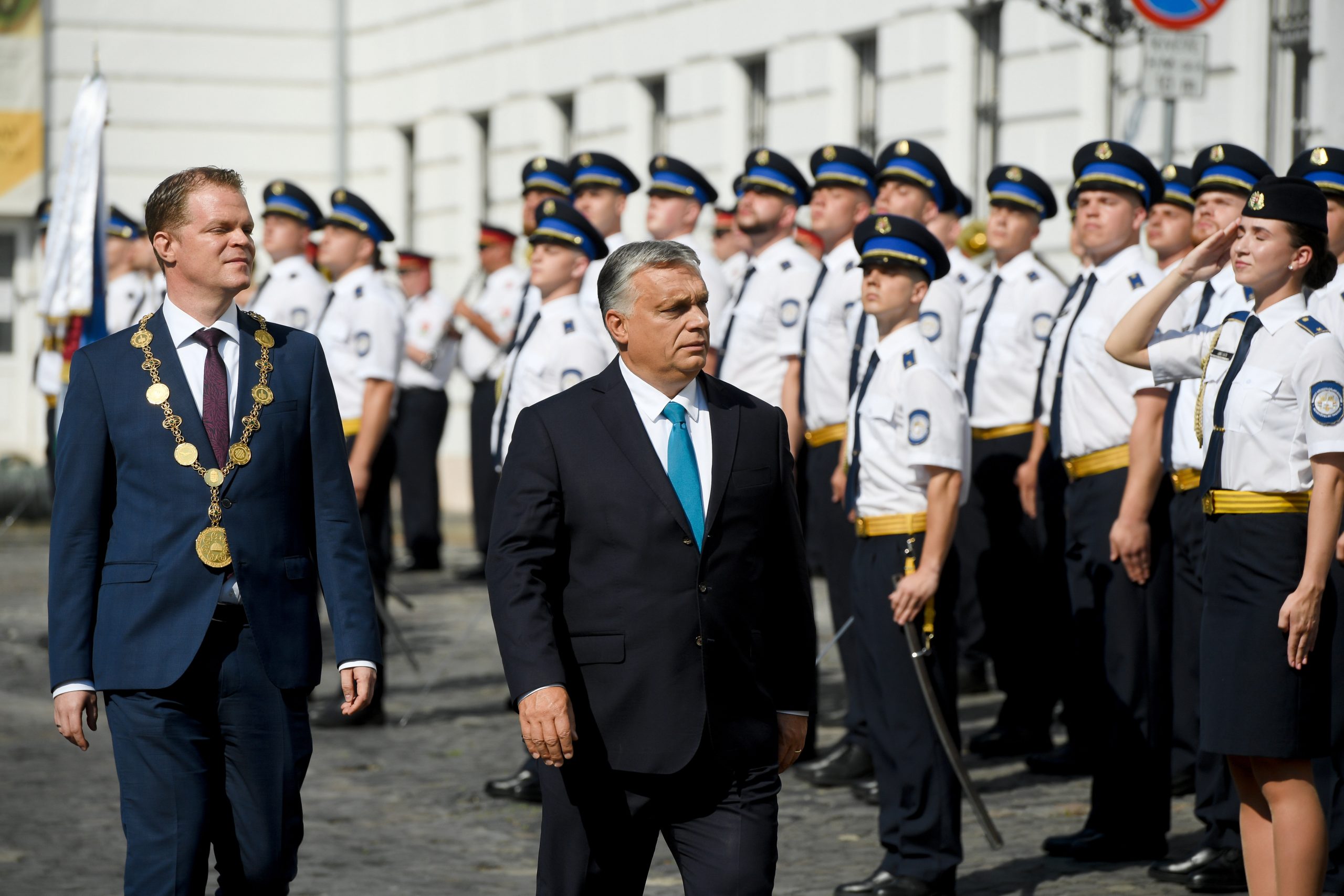 Hungary will never abandon its “uniformed officers”, the prime minister told a graduation ceremony of new police, disaster management and prison officers at the National University of Public Service on Saturday. “The future for those in uniform doesn’t seem like it’s going to be simple,” Viktor Orbán said, adding that the world was witnessing “surprising […]Continue reading

The new officers will face hard work in a fundamentally changed world, he said. “In some countries those in uniform do not count and in some places those disturbing public order are openly supported,” Orbán said, but added that “Hungary is not a country like that”. 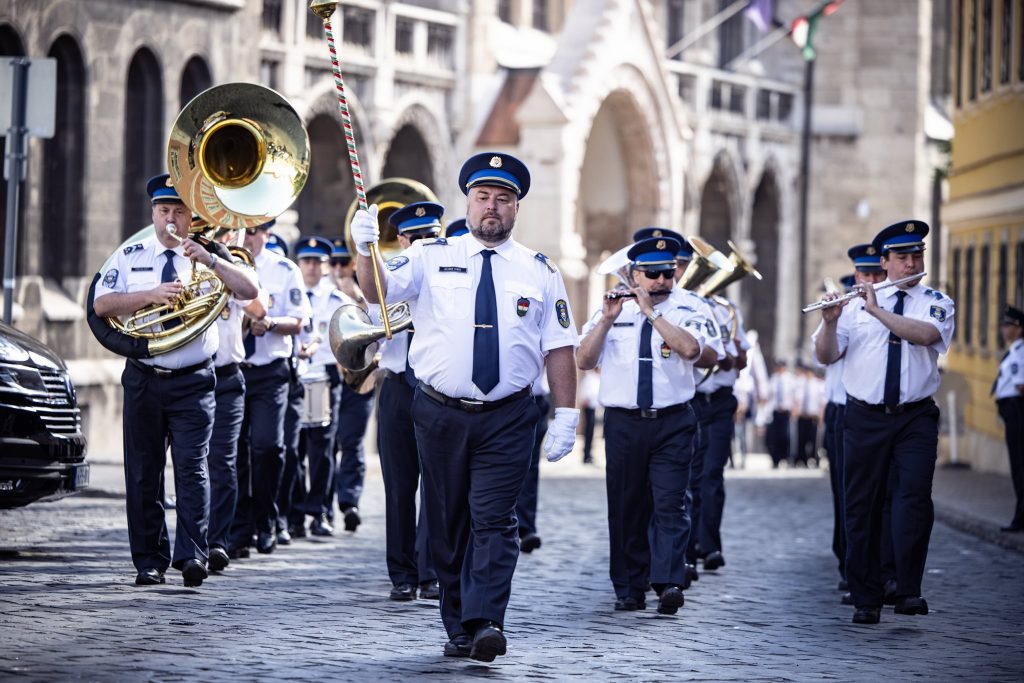 “But the problem is here already, our southern borders are besieged by human smugglers and terrorists. We have reports of brutal crimes committed by people abusing the confidence of their hosts,” Orbán said. He added that countries “earlier thought solid” could soon find themselves nearing chaos, therefore “we always need to be vigilant, strong, and firm”. 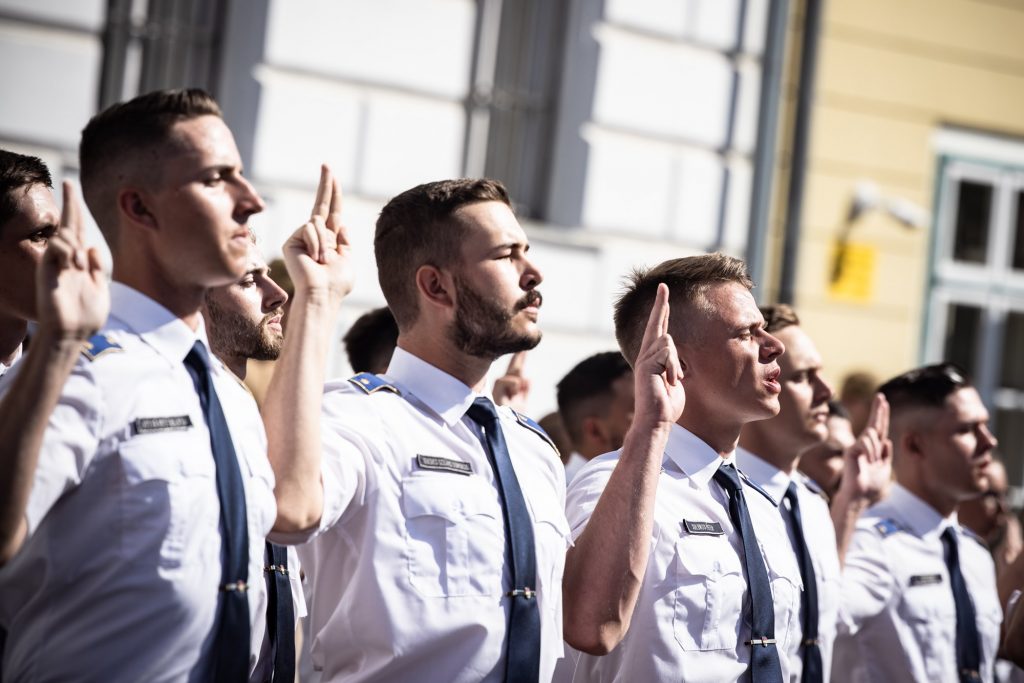 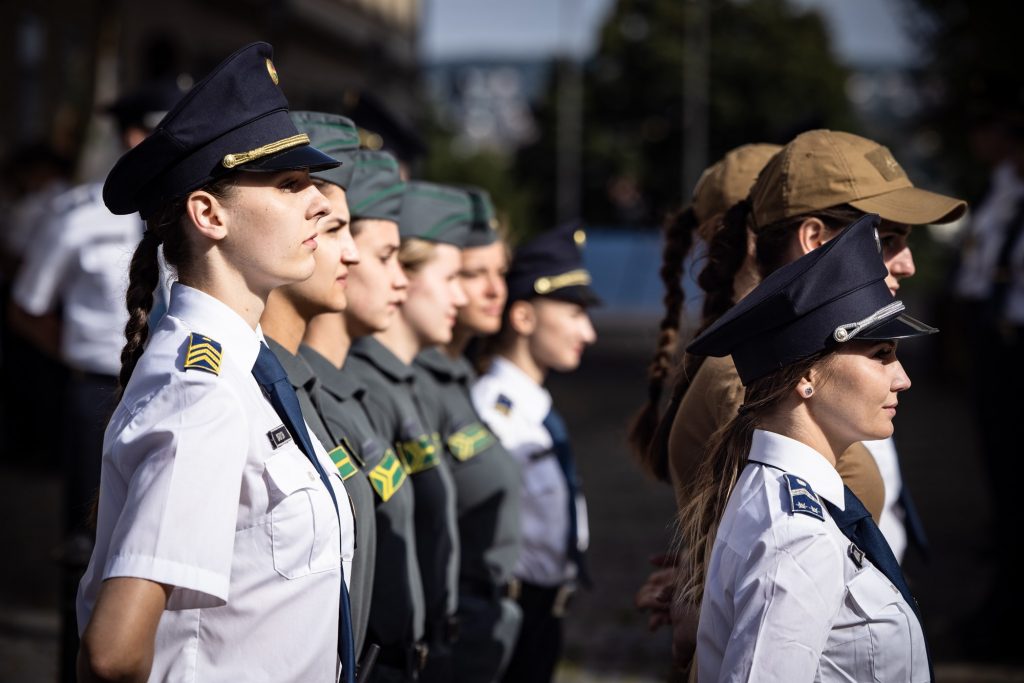