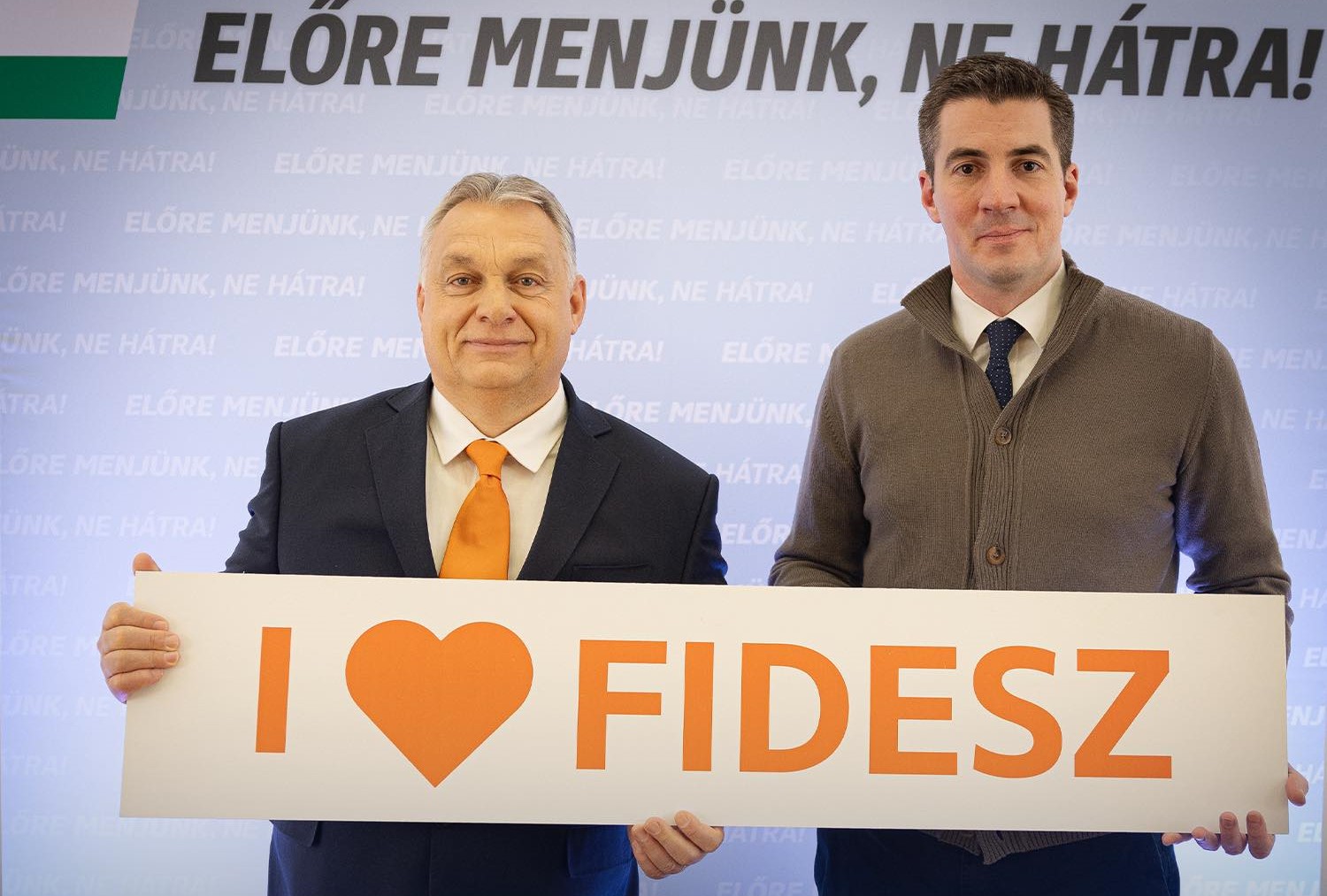 Prime Minister Viktor Orbán delivered a speech at the closed parliamentary group meeting of the ruling Fidesz-KDNP in Balatonfüred. According to daily Magyar Nemzet, the Fidesz leader not only summarized the results of the past months, but also stressed the importance of the referendum on child protection. In his opinion, if they give in to pressure from Brussels, the way will be open for sexual propaganda directed at children. At the end of his speech, Orbán called his representatives to “battle”, stressing that they should not be deceived: the elections are about the return of Gyurcsány (Former PM of the Socialist party – editor’s note).

“The election is about the return of Gyurcsány, the Gyurcsány era wants to return after April 3,” Viktor Orbán emphasized in his speech at the parliamentary group meeting of ruling Fidesz-KDNP, stressing at the same time that everyone must fight to prevent the left from coming back to power.

The president of Fidesz stressed that “Gyurcsány is the leader of the left, he has the strongest party in the opposition, and their candidate represents the failed policies of the Gyurcsány era.”

The prime minister stressed that the fate of Hungary is at stake.

Orbán also spoke about the recent European Court of Justice ruling that the disbursement of EU funds (to) be conditional on the rule of law, and stressed that attacks against Hungary and Poland increased as these two countries cracked down on the LGBTIQ lobby.

The Fidesz leader said that today in Hungary a child protection law is in force that protects Hungarian children and Hungarian families and bans sexual propaganda in kindergartens and schools.

According to the Prime Minister, the pressure is enormous, which is why Brussels threatens to withdraw funds and impose fines on a daily basis. He stressed that if this pressure is given in, it will pave the way for sexual propaganda by LGBTIQ activists. Orbán also recalled that seven years ago, during the migration crisis, Hungary was the only country that solved the problem by building a fence. The prime minister said:

It is now time to move forward again and protect Hungarian children now.

He expects that Brussels will be forced to give in after the referendum, as it did on the migration issue, “because the will of the Hungarian people was clear.”

At the end of his speech, Orbán called on MPs to work, stressing that “sloppiness and negligence will not be tolerated.” In his opinion, Fidesz-KDNP is favored to win, “but this chance must be seized, and work must be done at 110 percent.”