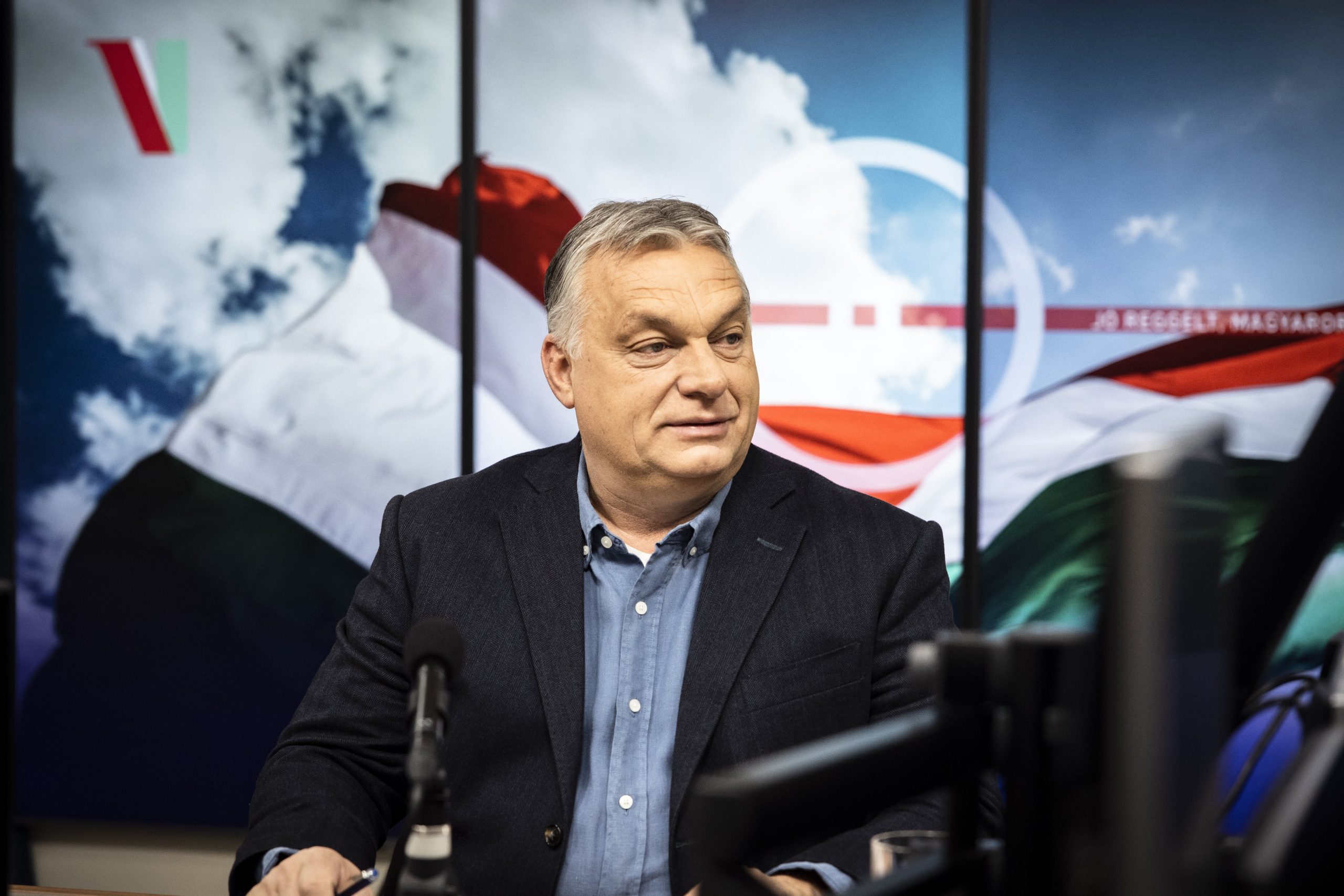 Viktor Orbán said in an interview on Friday that he would negotiate at next’s week’s Hungary-Russia summit to increase gas supplies as part of Hungary’s long-term contract with Russia.

Orbán told public broadcaster Kossuth Radio that he will consult the European Union and NATO ahead of the summit.

The prime minister that as energy prices soar, Hungary wants to fortify its energy security by increasing the amount of gas delivered under the Hungary-Russia contract concluded last September.

Put to him the opposition’s suggestion that “Putin ordered the Hungarian Prime Minister to visit Moscow”, Orbán said the Hungarian public “very well knows we cannot be ordered anywhere.” 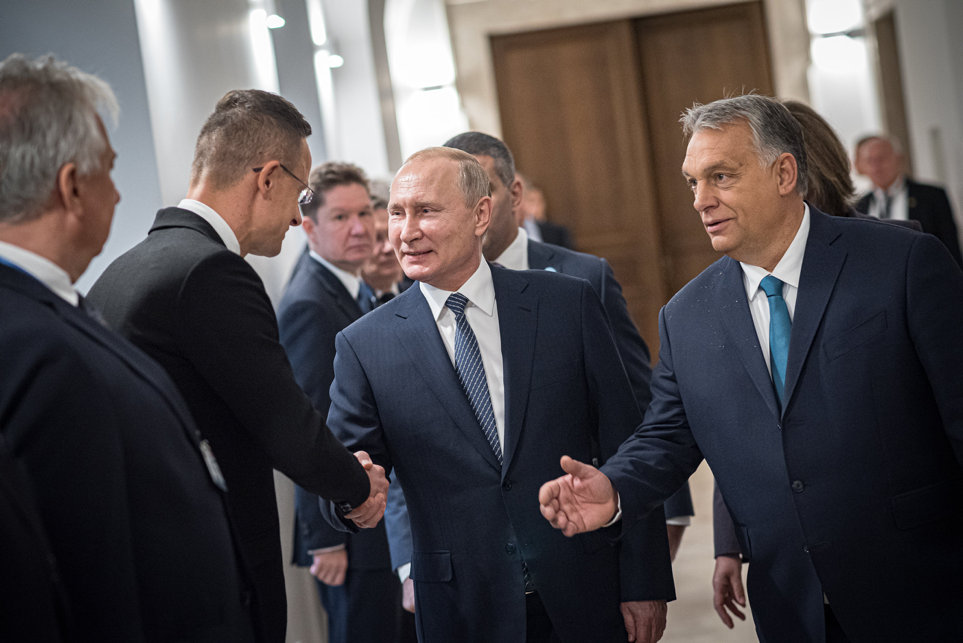 “Hungary is a sovereign country; its government and leaders are acting in a sovereign manner,” he added.

Orbán said it was “inevitable” that, besides economic matters, European security issues would be on the summit’s agenda. “Hungary’s stance is clear: we have an interest in maintaining peace,” he said. 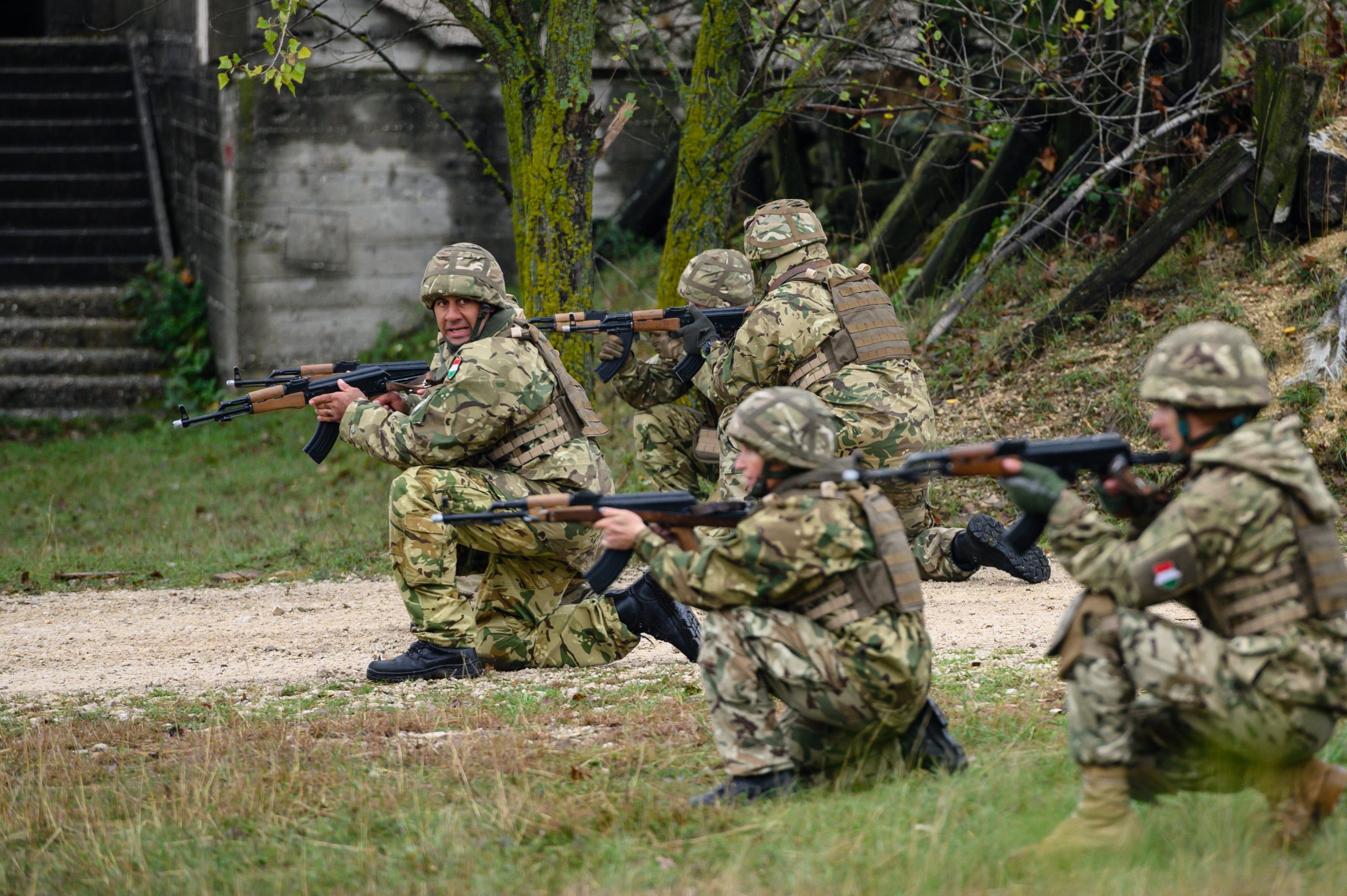 As Hungary is a member of NATO and the EU, Orbán said he regularly consulted with the country’s allies “before every such meeting”.

“I have already started the talks, and these will continue in the coming days. I am going to Moscow after having consulted with NATO, the EU, and key politicians of the EU presidency,” he said.