Opposition Turns to Top Court over Changes to Residency Regulations 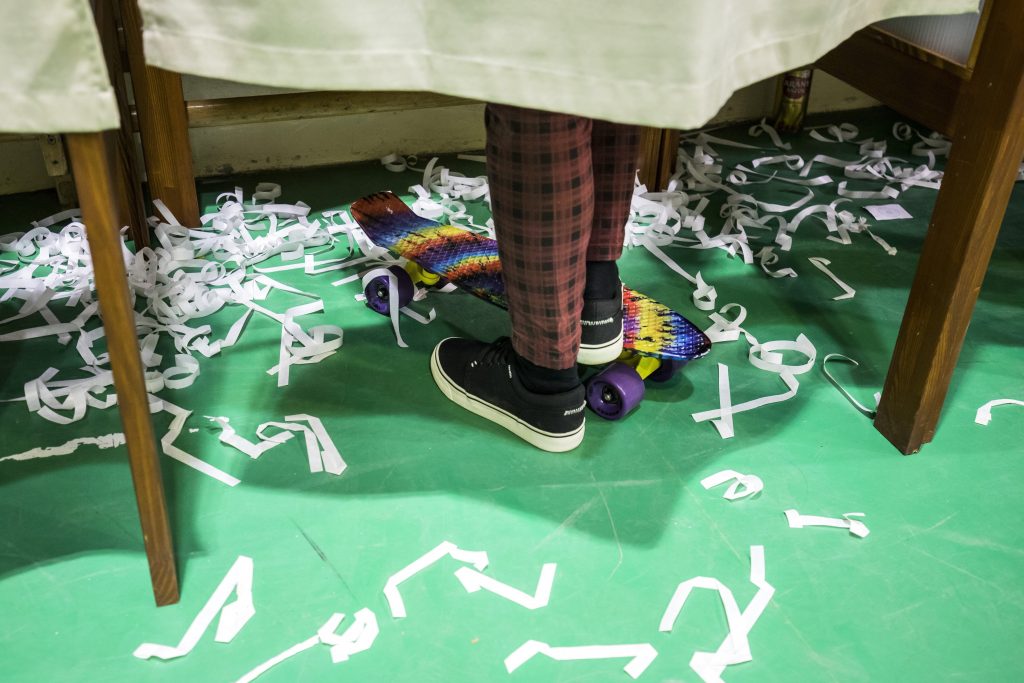 Seven opposition parties on Thursday turned to the Constitutional Court, saying that changes to Hungarian regulations over the declaration of residence “legalised voter fraud”.

In a joint statement, the Democratic Coalition (DK), Jobbik, LMP, the Everyone’s Hungary Movement (Mindenki Magyarországa Mozgalom), the Momentum Movement, the Socialists (MSZP) and Párbeszéd parties said that ahead of the 2018 elections, “masses of Hungarian citizens from across the borders had declared derelict buildings as their residence in Hungary to be able to vote.” Recently accepted legislation “legalises voter fraud and opens the gateways to manipulating the results of the election,” the statement said.

According to the official explanatory memorandum of the law, the amendment is a regulatory response to the social phenomenon. According to opposition politicians, Fidesz has just legalized another form of election fraud.Continue reading

After an initiative of the opposition, probes by the police and the Kuria, Hungary’s supreme court, found that such acts had been committed during the previous elections and were declared to be in violation of the law, the statement said.

So far, declaring a place of residence without living at the address was a criminal act under Hungarian law. Parliament decriminalised such declarations in an amendment in November, if the person making the declaration owned the property in question or made the declaration in agreement with its owner. Henceforth, a place of residence is regarded as a contact address only, and living there will no longer be a precondition for casting a vote.