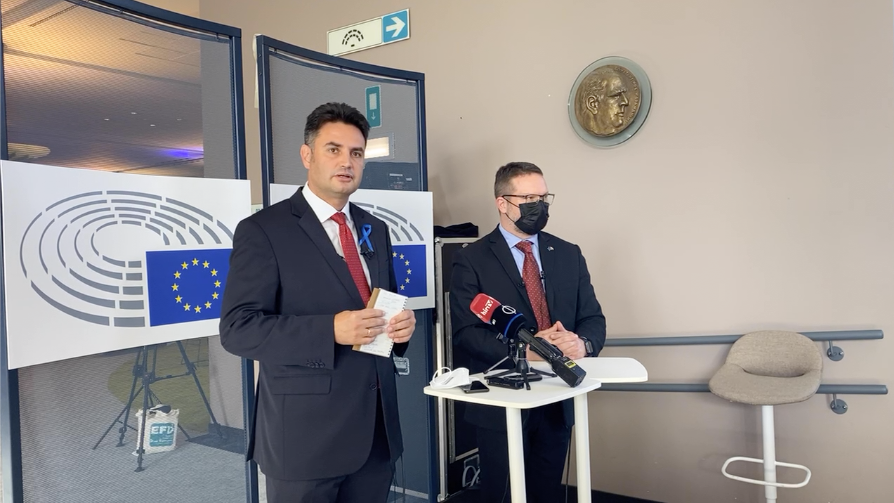 Péter Márki-Zay, the joint opposition’s candidate for prime minister, denies that he would want to abolish the utility bill cuts introduced by the Orbán-led government which has resulted in Hungary having one of the lowest residential energy prices in Europe.

Péter Márki-Zay traveled to Brussels this week to partake in a two-day program, during which he met with the leaders of several political groups of the EP, EU Commissioners, representatives of NGOs and think tanks. During his visit, the joint opposition’s candidate for prime minister took part in several meetings, forums and press conferences, where he talked about his political goals, and expressed his views on several policy issues.

At a joint press conference with MSZP (Socialist Party) MEP István Ujhelyi, Márki-Zay also talked about what he thinks about the Orbán administration’s utility cost-reduction program. The issue of energy prices in Hungary is one of ruling Fidesz’s key topics in the campaign ahead of the 2022 parliamentary elections.

Viktor Orbán’s party has accused the leader of the Hungarian opposition of wanting to abolish the state-regulated energy prices introduced by Fidesz in 2013, as they say, it is clear from his earlier statements. 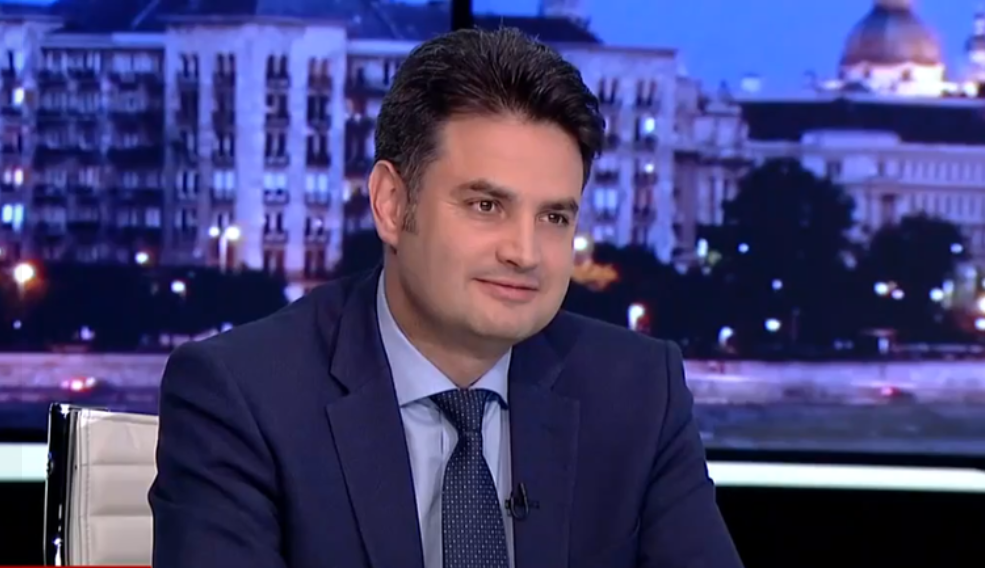 In a debate during the second round of the opposition primaries in October, Márki-Zay said he believed that cheap energy, including the utility cost reduction program, would lead to energy overconsumption.Continue reading

Talking to journalists, Péter Márki Zay pointed out that neither he nor any other opposition politician claimed that the cuts would be abolished. He said that Hungarian people, however, would have no problem paying the current market energy prices if the Orbán-led government had not kept them in poverty. He said that the real way to cut bills would be to help people to produce their own energy, for example with solar panels.

Moreover, the particularly poor people have not benefited from the cuts, he said, because they do not use energy sources that are subject to official price control.