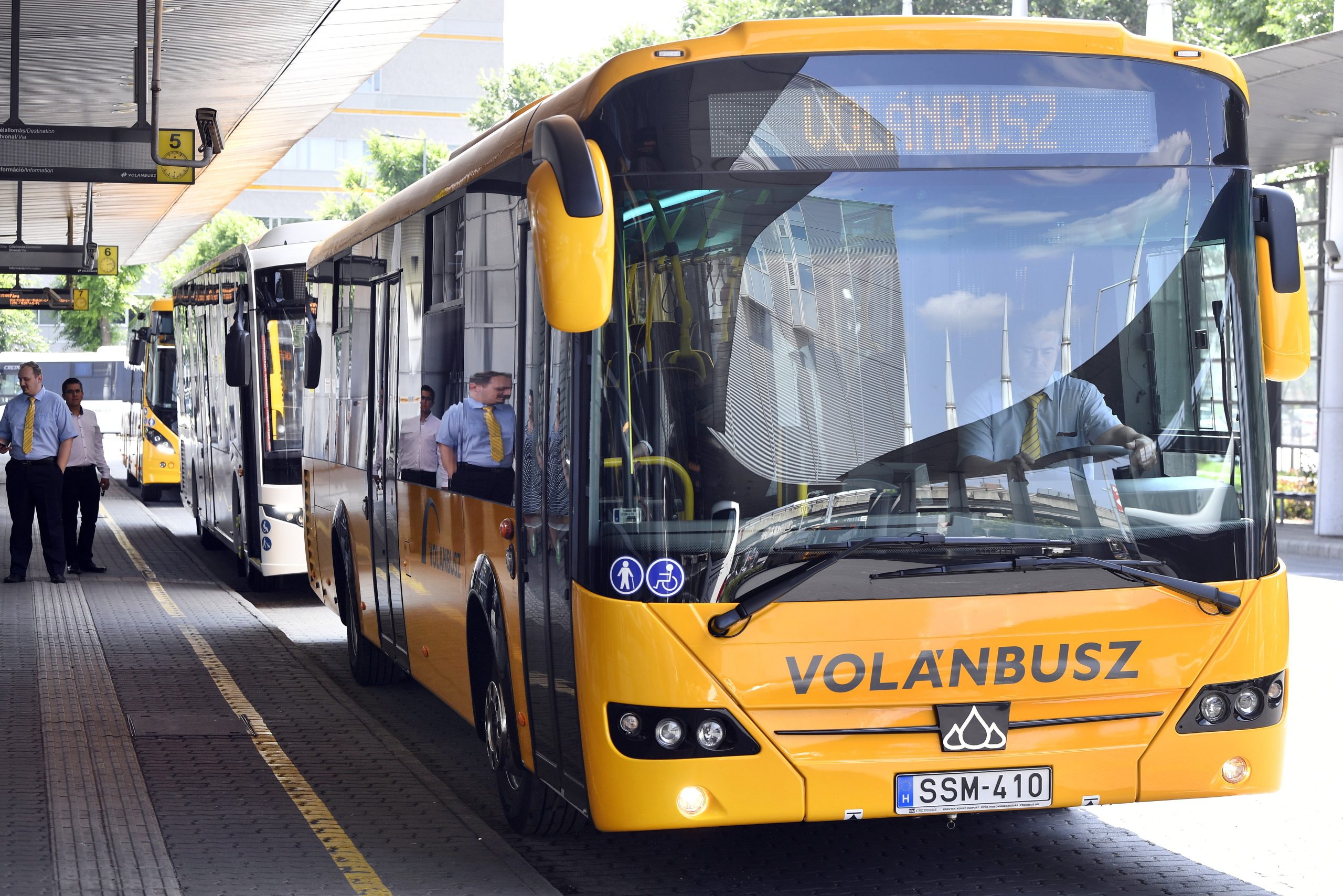 The opposition Párbeszéd party has submitted a proposal to parliament to making public transport free in Pest County for children under 14.

Párbeszéd’s Dávid Dorosz told an online news conference on Wednesday that the measure, which had been “a success” since it was introduced in Budapest on September 1, would “make life easier” for 120,000 children and tens of thousands of families in the county. The scheme would cost 1.7 billion forints (EUR 4.8m), he said.

Widening the scope of eligibility would help the parallel development of Budapest and its suburbs, Dorosz, who is running for a parliamentary seat in Budapest’s 5th district, said.

Budapest Mayor Gergely Karácsony told the same press conference that voter turnout at the first two days of the opposition primary “has exceeded all expectations”. Some 70,000 people voted on each of the first two days, he said.

The pre-election campaign has been “one of the noblest fights we have seen in recent Hungarian politics”, Karácsony said.

The campaign needs candidates who can find common ground both with undecided and opposition voters, Karácsony said. He vowed to “bring hope and faith to undecided voters especially” if he is elected prime ministerial candidate.