Opposition Calls on Orbán to ‘Drop Smear Campaign Against EU’

Opposition politicians on Monday called on Prime Minister Viktor Orbán to “stop the smear campaign against the European Union” and ensure that Hungary can access the EU’s recovery funds, after a meeting of parliament’s Consultative Body on EU Affairs.

At a joint press conference of lawmakers of the Democratic Coalition (DK), Jobbik, the Socialists, Párbeszéd and LMP, Gergely Arató of DK asked the prime minister of the government’s plans to access funds necessary to raise teachers’ wages while the EU’s covid recovery and 2021-2027 funding were being withheld. He also called on the government to explain its “allowing Russian-type propaganda and disinformation” in Hungarian public media while other EU states are taking measures against it, he said.

Zita Gurmai of the Socialists said the opposition was committed to guaranteeing the country’s security and promoting its prosperity, and European cooperation. The opposition is calling on Orbán to represent those interests and principles at the upcoming meeting of the European Council, she said. 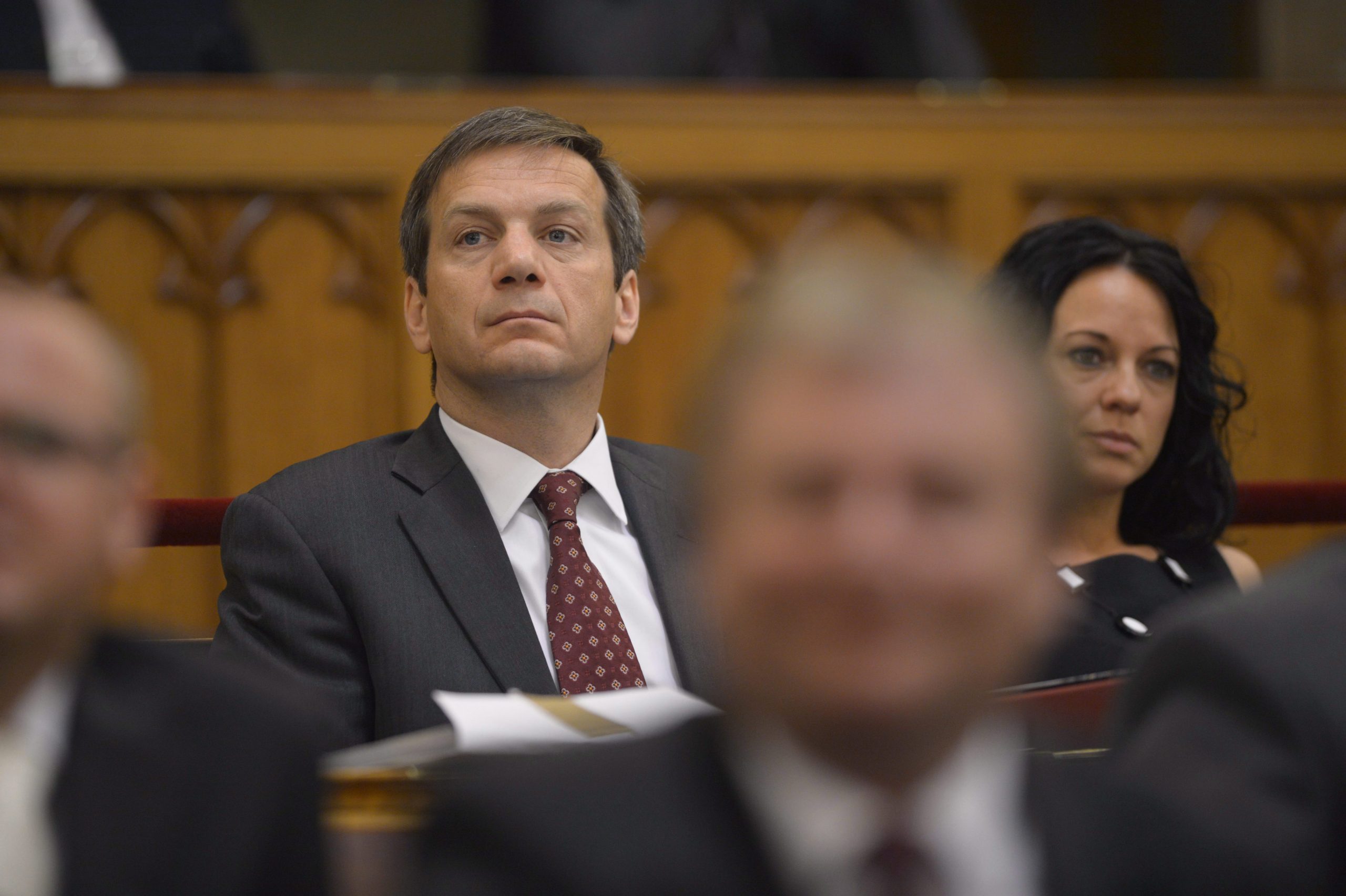 The open letter has been signed by several former presidents and prime ministers, along with a number of law professionals from around the world, including Benjamin Ferencz, a former prosecutor of the Nuremberg Military Tribunal.Continue reading

It is in Hungary’s interest that the EU Council finds a united, determined answer to Russian aggression, she said.

It should also promote member states’ coordination in the fight against the pandemic, she added.

The EU will have to cut its dependence on Russian energy and bolster the use of sustainable energy, she said.

Koloman Brenner, the deputy parliamentary group leader of Jobbik, said Orbán had not attended an extraordinary session of parliament called by the opposition, or “explained why he stood next to [Russian President] Vladimir Putin and listened to his claim that NATO should return to its 1997 state”, he said, referring to Russia’s claim that would leave Hungary and other central European countries without NATO membership.

Brenner also said Orbán had not visited Kyiv when his Polish, Czech and Slovenian counterparts did so. Such a gesture would have been important to Hungarians living in Transcarpathia, he said.

Orbán and Fidesz’s “see-saw politics” has failed in the face of the aggressive war of Putin’s Russia, he said. Should it receive mandate to govern, the opposition will return to a foreign policy based on European values, he said.