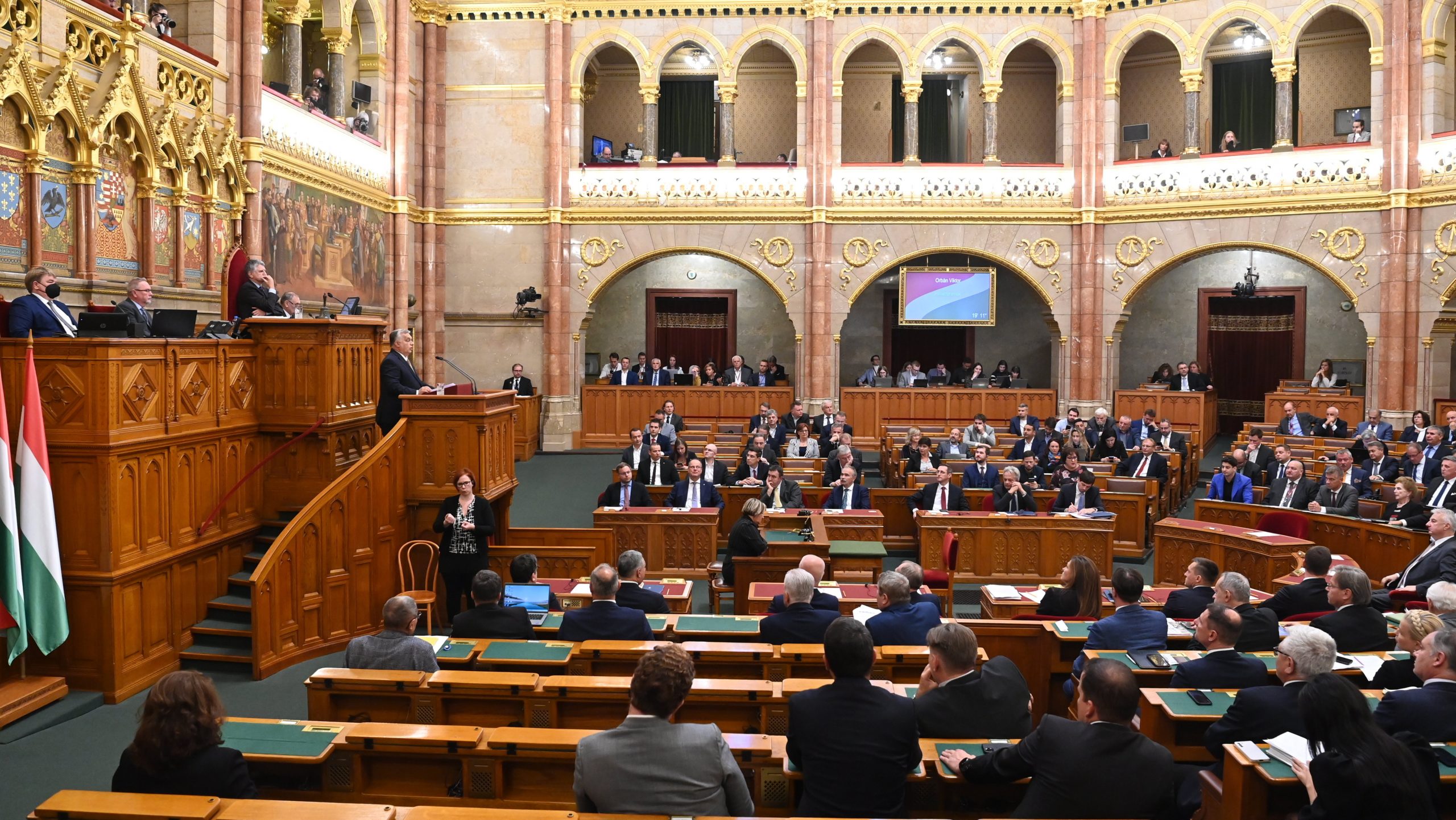 The parliament’s majority decided that opposition MP László Sebián-Petrovszki questioned the legitimacy of the government and the parliament itself.

The parliament has reduced László Sebián-Petrovszki’s salary, an MP of the left-liberal opposition party Democratic Coalition, by HUF 3,949,200 (approximately EUR 9,700) – the same amount as his twice-monthly honorarium – with 129 votes in favor, 50 against, and one abstention.
The opposition politician called the government “illegitimate” during a June session of the parliament. “(…) one thing is for sure: a legitimate government would not try any of them, only an illegitimate government that has its own interests at heart,” László Sebián-Petrovszki said, at the end of a speech.

According to the MP, his use of the phrase “illegitimate government” in itself “falls within the freedom of expression, so there should be no basis for any punishment to follow.”