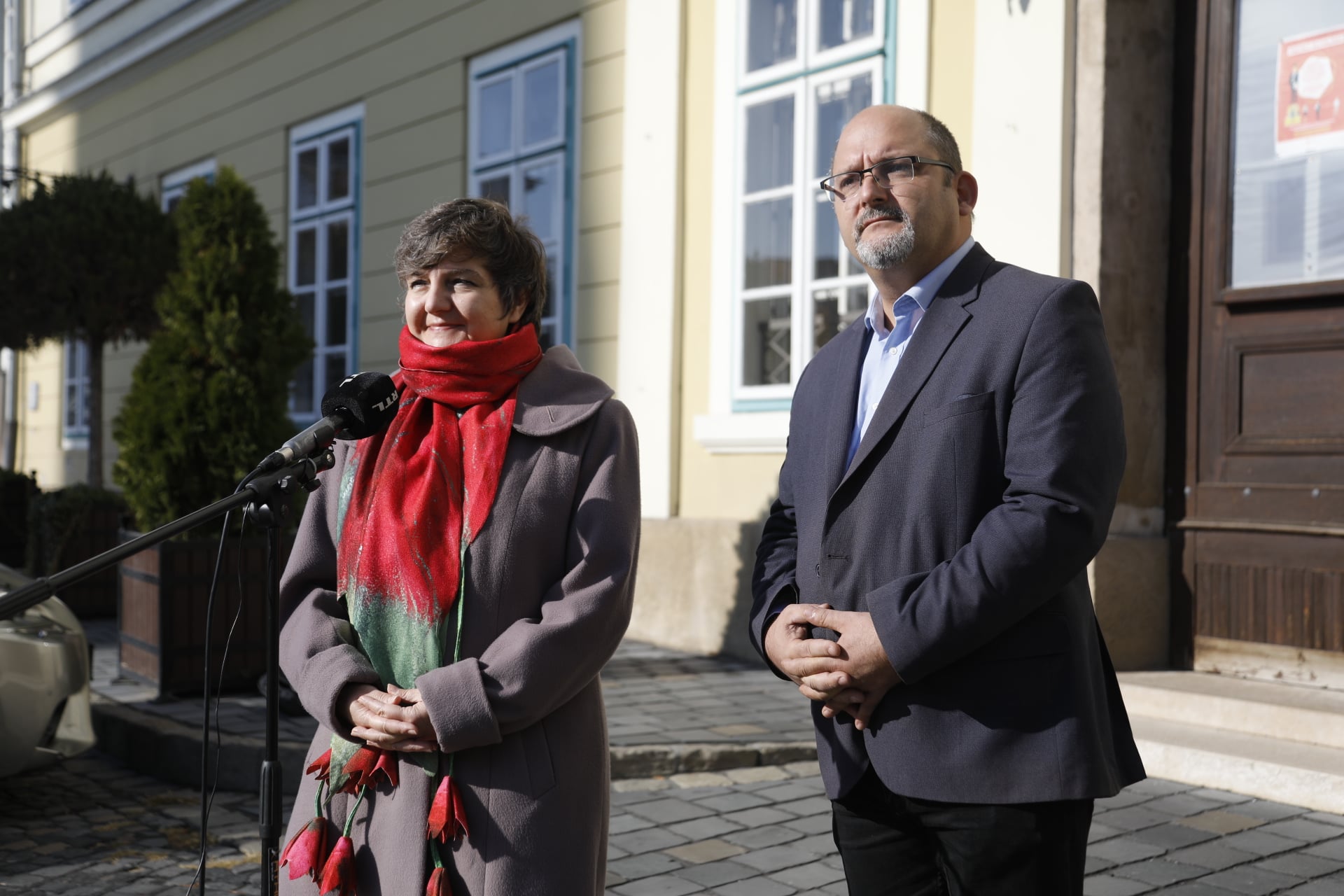 Leftist-green Párbeszéd and green-centrist LMP have worked out an amendment that would allow anyone who has been renting a municipal apartment in Budapest’s Castle District since 1993-95 to purchase the property, the two opposition parties’ relevant politicians announced on Wednesday. This comes after ruling Fidesz’s multiple attempts to settle the situation have failed.

1st district mayor, Márta Váradiné Naszályi, recalled that in the last local municipal elections they vowed to create a fair situation for those tenants who were not allowed to buy the rental properties they lived in after the regime change. The opposition Párbeszéd politician stressed that they would allow those who had been renting property in the district for almost three decades to buy on terms similar to those of the housing privatization rules of the time.

Meanwhile, the member of parliament representing the Castle District, Antal Csárdi (LMP), stressed that their motion was designed to remedy an unjust situation that had plagued the residents for decades, and that it met the criteria set by the Constitutional Court and took into account the interests of the municipality’s owners.

Settling ownership in the Castle District has been on the agenda for half a year now. The first version of the bill submitted by ruling Fidesz MP László Böröcz (who will be the challenger of aforementioned Csárdi in the next general elections) would have enabled current tenants of any council properties in the country to buy them at a fraction of their real value, without needing approval from the municipalities.

Böröcz’s proposal, however, generated a great deal of controversy. Many were suspecting that the government was actually trying to benefit its own allies as earlier district leadership concluded highly discounted rental agreements with numerous figures tied to the government. The bill was so controversial that it even garnered harsh criticism from several Fidesz mayors, one of them simply labeling the proposal as “idiocy.”

The ruling parties eventually watered down the draft, restricting it to the properties located on World Heritage sites and their protection zones. This too has become a matter of debate and criticism and eventually failed following the Constitutional Court’s (AB) veto.

featured image: V. Naszályi and Csárdi at the press conference; via Facebook