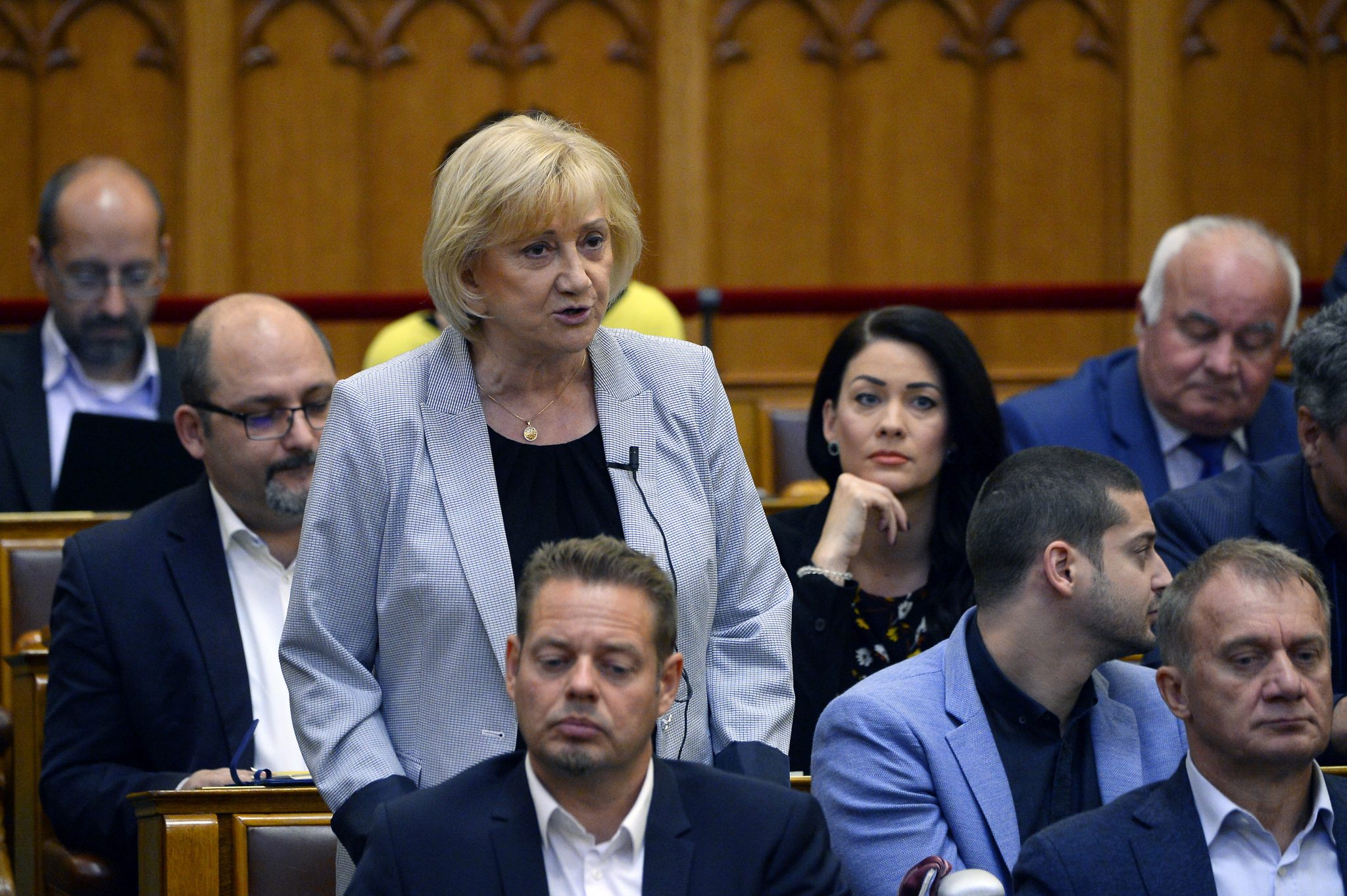 The opposition LMP party on Wednesday pledged to set up a “green ministry” and to stop environmental destruction should the party come to power at the general election in the spring.

Reviewing the events of 2021, party co-leader Erzsébet Schmuck slammed the government for “a long list of measures endangering this generation’s lives and livelihood” as well as the liveable environment in the future.

Schmuck insisted that Prime Minister Viktor Orbán “feels the pressure over the cabinet’s policies that speed up climate change … and is attempting to greenwash those measures.”

Hungary continued to veto European Union climate goals in 2021, and the government failed to take steps to curb emissions, adapt to climate change or protect green areas, she said.

“While the prime minister goes on about taxing large polluters in the EU, he signs strategic cooperation agreements with large corporations at home,” she said. 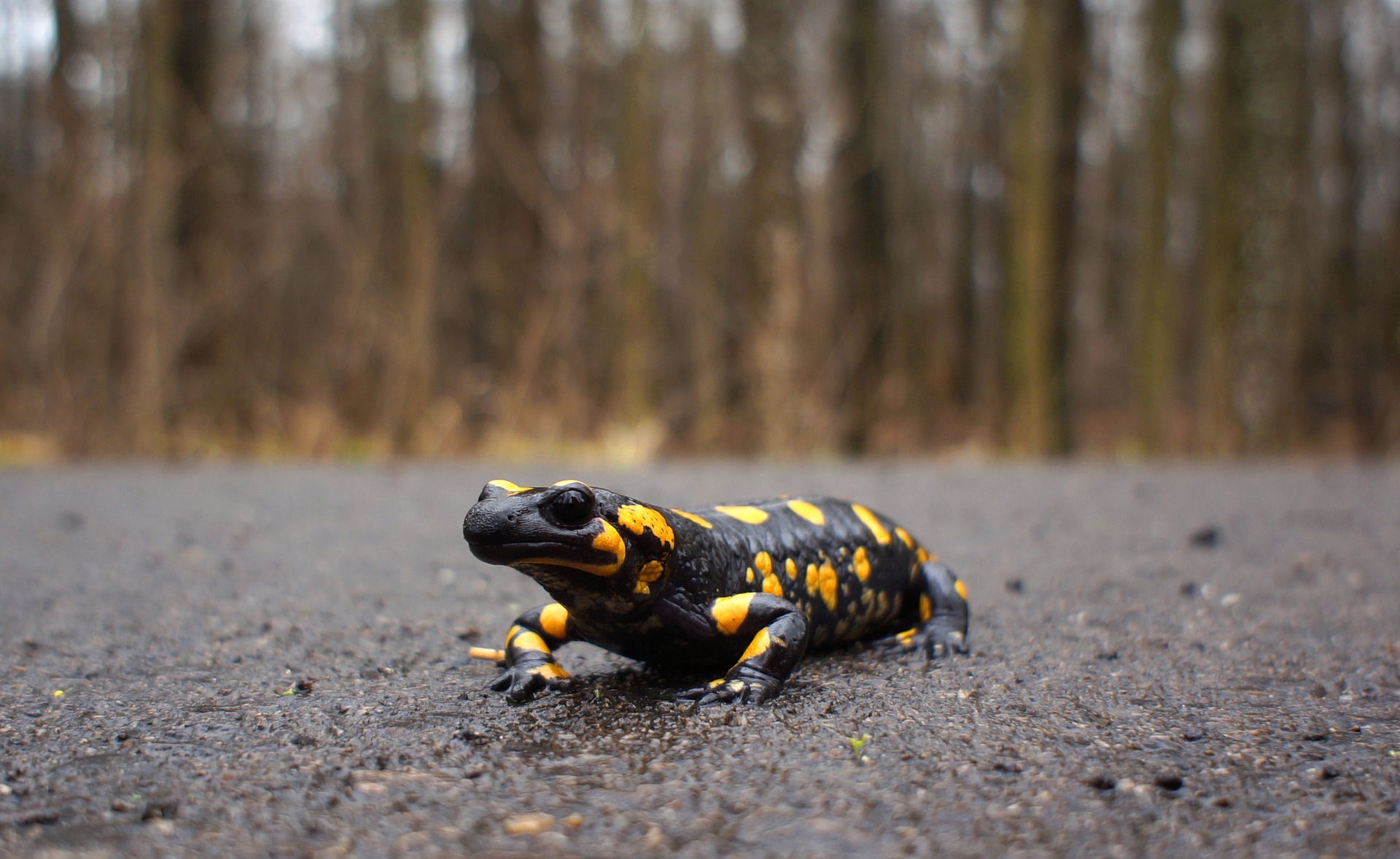 Specimens of the salamander, previously known to be extinct in the Buda Hills, but still present in the Pilis, were seen again in 2008 in this valley.Continue reading

After car manufacturing, the government is subsidising battery manufacturing, another “high polluting industry”, she said. Meanwhile, Orban “insists on expensive and dangerous” nuclear energy, she said.