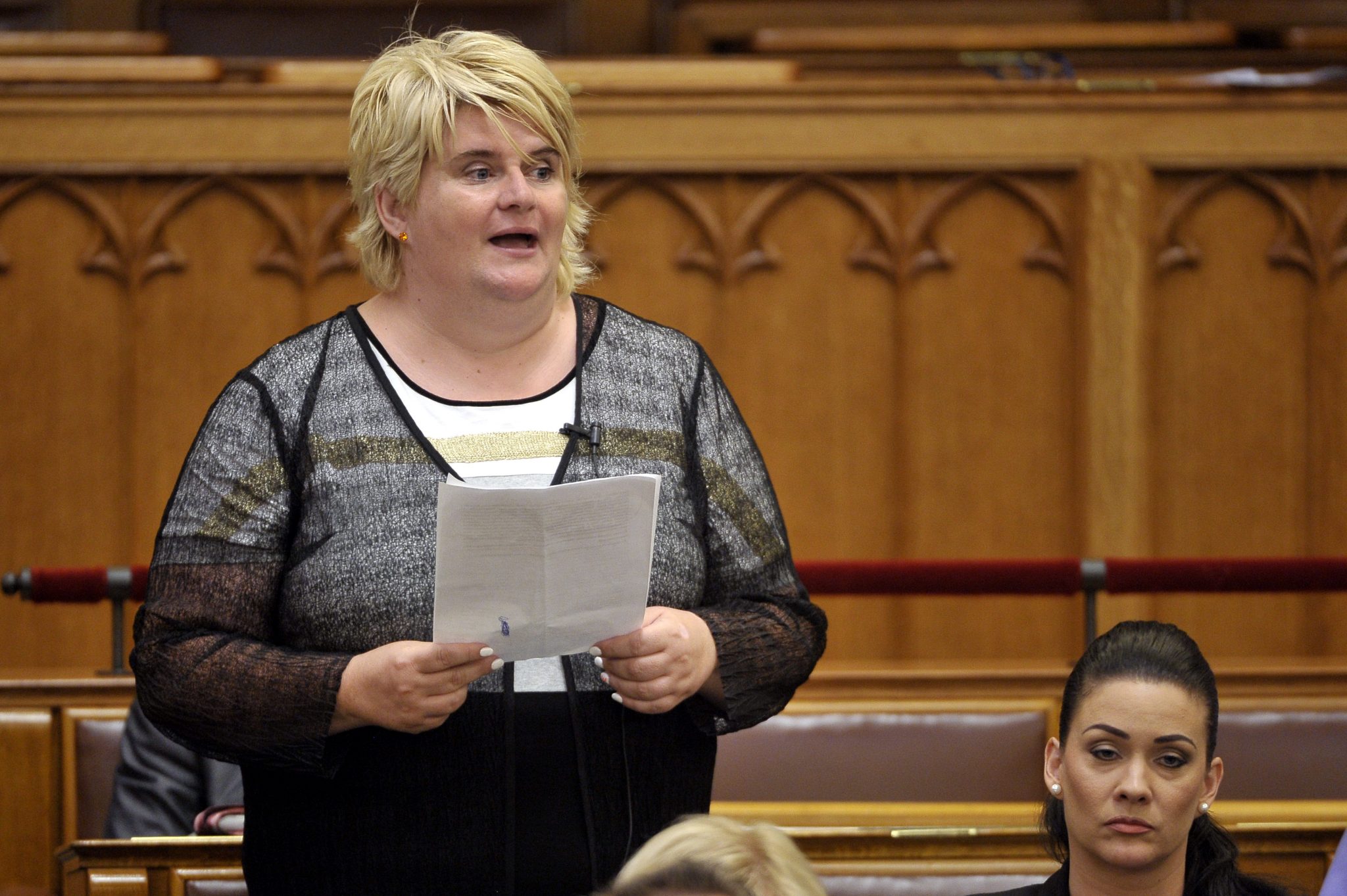 Opposition LMP said on Monday that teachers should get 65-70 percent wage increase in order to preserve the purchasing power of their wages.

Party lawmaker Krisztina Hohn told an online press conference that a planned 10 percent wage increase offered by the government was “even less than a weak apology” because it would not even compensate for inflation in the last five years. Additionally, the pay grade for public employees needs to be rationalised, she said.

Teachers’ wages are still calculated on the basis of the minimum wage from 2014, or 101,500 forints (EUR 283) which in many cases results in salaries below the minimum wage introduced for skilled workers, she said.

The shortage of teachers is already a great problem and the situation can be expected to deteriorate considering that only one out of every ten teachers is below 30 and half of teachers are aged above 50, she added.

A scholarship scheme and efforts to promote careers in education could help change the situation, she said.

featured image: Krisztina Hohn in the Parliament; via Tamás Kovács/MTI