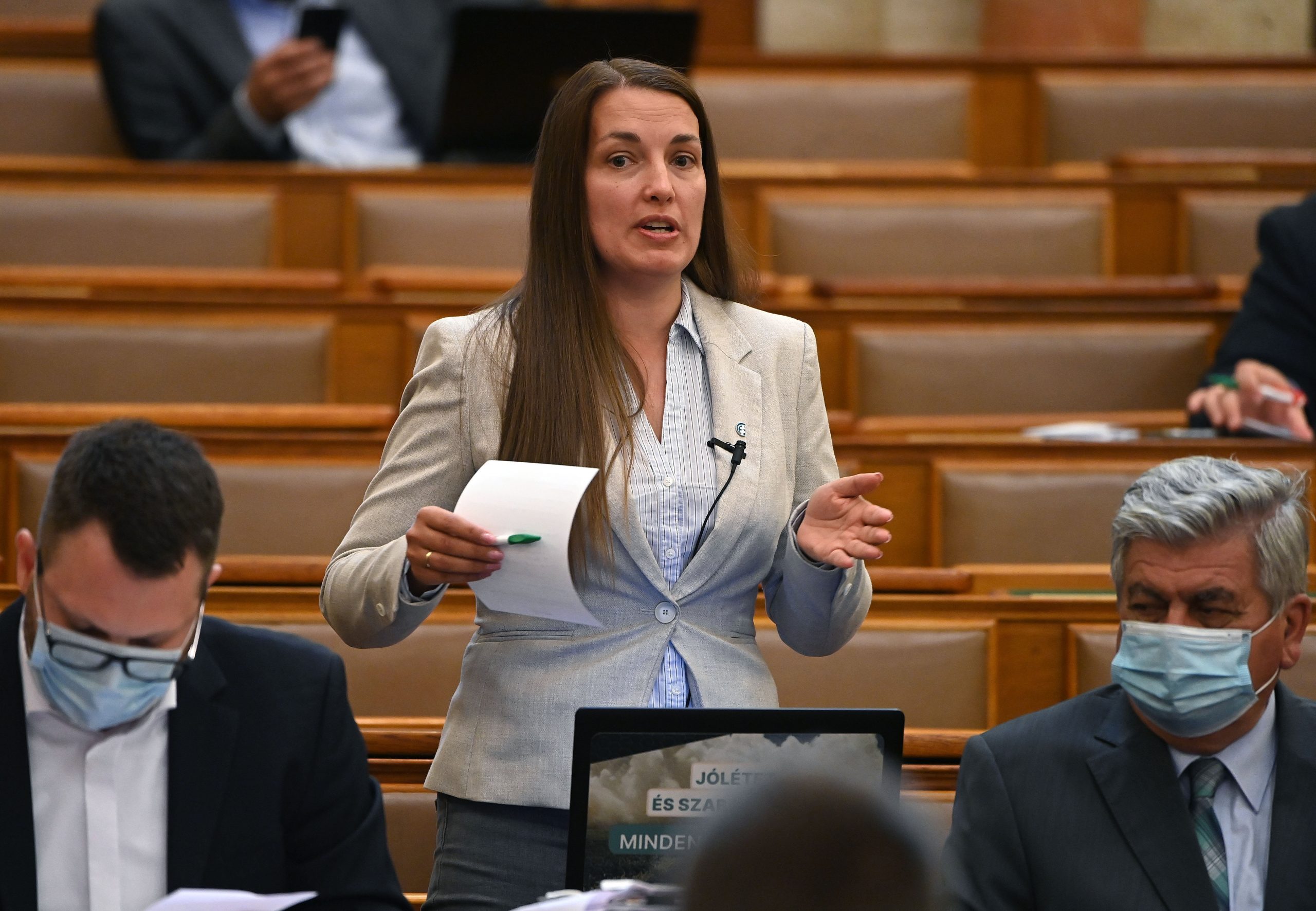 In the latest scandal within right-wing opposition party Jobbik, president Péter Jakab announced that charges will be pressed against vice-chair Anita Potocska Kőrösi for abuse of office and corruption. While Potocska says her conscience is clear, a local representative also initiated an internal inquiry against Jakab for violating the party’s ethical code.

According to Péter Jakab’s post, he plans to press charges against Potocska Kőrösi for misappropriation and attempted mismanagement, and he also initiated her exclusion from Jobbik at the party’s ethics committee.

Jobbik’s leader wrote that while Potocska had earned unconditional trust due to her previous professional work (which is why he nominated her as his deputy chairperson at the party’s election), he does not know what happened since, but he believes that his deputy started to abuse this trust. According to Jakab, Potocska:

Jakab also wrote that “corruption and abuse of office have no color. I would not tolerate it either if it is done by a Fidesz member, or a Jobbik member. In fact, I really eliminate it in that case.” He also claims that he will provide the authorities with the relevant evidence and documentation.

Potocska: My conscience is clear

Without going into detail but probably in reference to the scandal, Potocska Kőrösi on Monday night wrote on Facebook that “the meeting of Jobbik’s national presidency has just ended. My conscience is clear; I will serve and defend the Jobbik community with all my strength and to the best of my ability – as I have always done!” 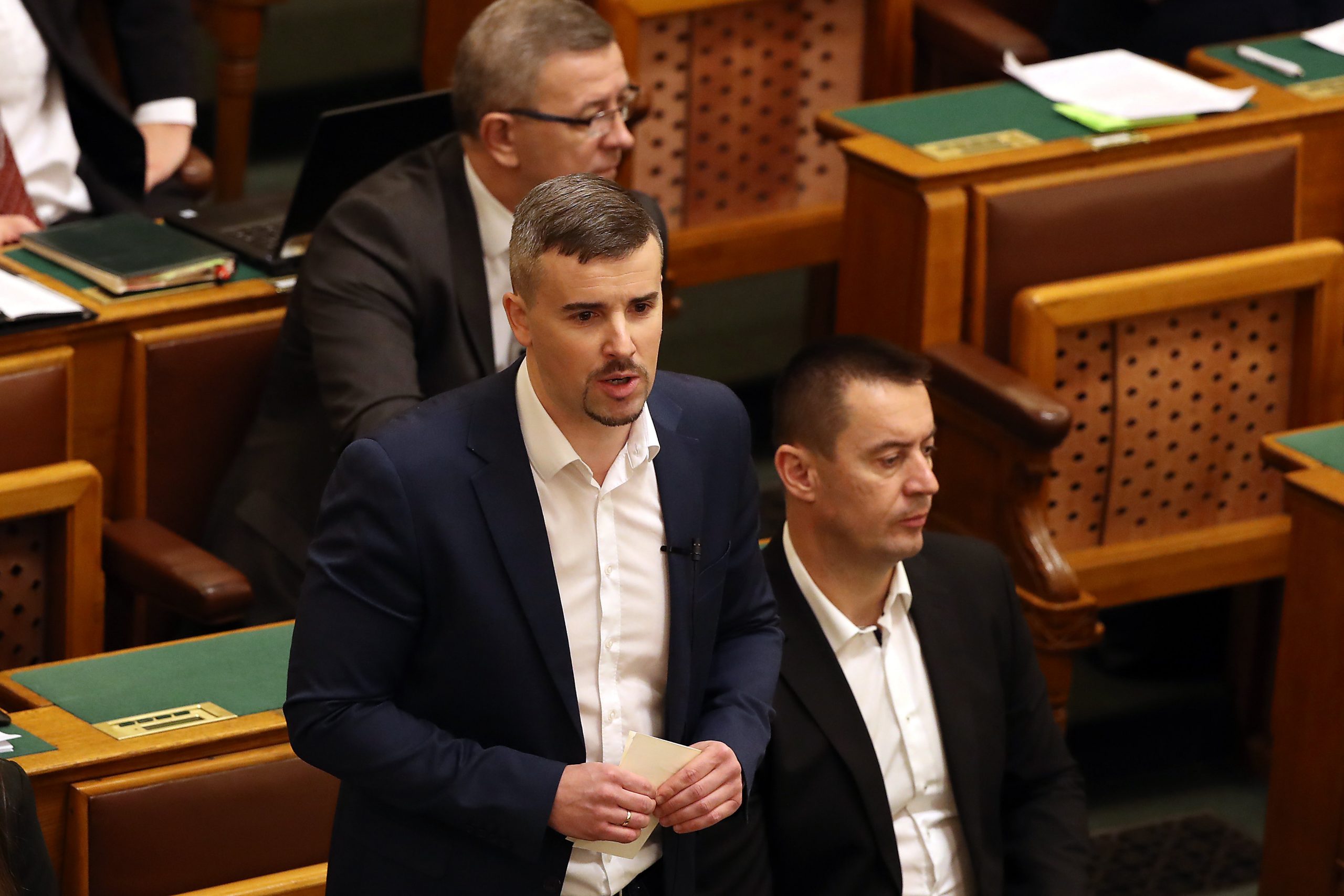 According to Jakab, the victim, who is the partner of Jobbik deputy chairman György Szilágyi, should have gone to the police immediately.Continue reading

In addition, she has apparently not remained without allies within the party. Jobbik’s municipal representative and local leader in Dunakeszi announced to initiate an ethical inquiry against president Jakab. Zoltán Péter Varga says he not only disagrees with Jobbik’s current policies, but he has also recently begun discussions about what would happen to his mandate if he were to leave the party. He also writes that he was deeply shocked by Jakab’s announcement, claiming that:

“the allegations (…) must be investigated, but it was the party president who had previously insisted that the party’s internal life and conflicts should not be conducted in public. (…) However, the fact that the party’s chairman and group leader, instead of discussing the disputes internally, without consulting anyone and without legal proof, publicly accuses the party’s second man is unacceptable, regardless of the persons and the possible truthfulness of the allegations, and I am aware – since I have been the editor of most of the provisions for the past twenty years – that it is a serious violation of Jobbik’s statutes and ethical and disciplinary rules.”