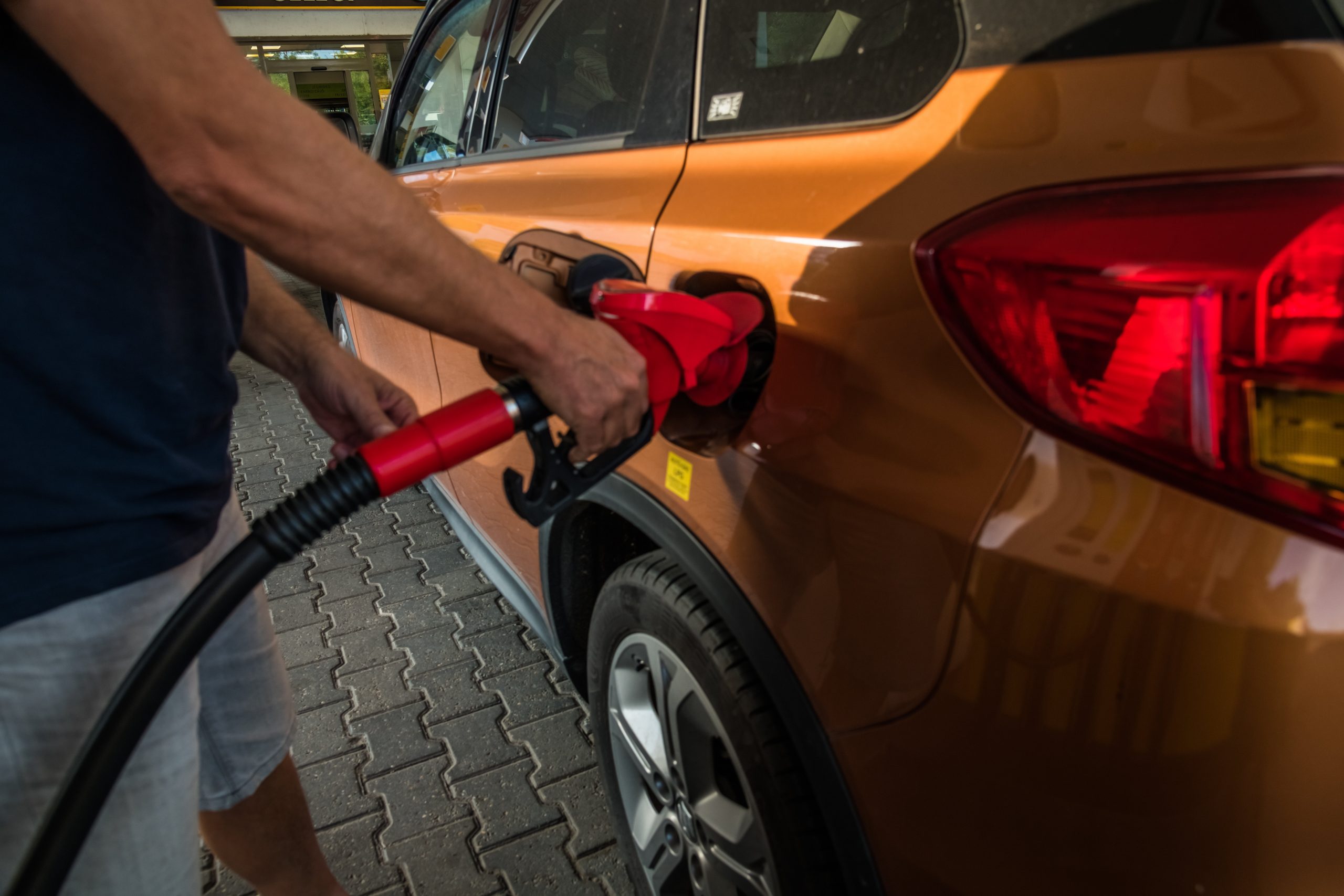 Petrol prices are breaking records virtually from week to week, recently surpassing the HUF 500 limit. Naturally, the high costs have led to political debates too. Several on the opposition side wants the Orbán administration to finally “do something,” instead of hesitating. The Prime Minister, however, hasn’t ruled out a price freeze.

On Wednesday, the price of petrol surpassed the HUF 500 limit and now costs HUF 501 (EUR 1.38) limit, while diesel already costs even more, at HUF 512 (EUR 1.41). In absolute terms, never before have petrol prices been higher in Hungary.

The shortage of AdBlue, a supplementary liquid for diesel cars is also becoming an urgent issue, and state oil company MOL announced on Wednesday that it would restrict sales of the liquid. In addition, several petrol stations moved to completely suspend AdBlue sales in Somogy County.

Clash in the National Assembly

Since the increase has a marked impact on all spheres of life, the opposition wants the government to intervene. In response to a question at his regular press briefing, the PMO head explained that Hungary has a pricing system where excise duty is automatically reduced in case of higher prices, concluding that although petrol prices are high they still are one of the lowest in the EU.

According to Eurostat’s summary published in the middle of the month, Hungarian petrol prices are the seventh cheapest in the EU, while diesel is the 14th cheapest (to put this into context, only Romania and Bulgaria scores lower in average wage, however).

In addition, Jobbik’s deputy president asked the Prime Minister in the parliament for a resolution. Besides repeating Gergely Gulyás’ arguments, PM Viktor Orbán hasn’t ruled out this possibility in the future either, explaining, however, a price freeze is only a temporary measure and cannot be upheld for long.

Government: Gyurcsány-Medgyessy government is to blame

In response to ATV’s question on the matter, the Government Information Center pulled out the Gyurcsány card, arguing that “the government has little room to maneuver, because in 2004 during the EU accession talks, the left-wing (Medgyessy-Gyurcsány) government could have asked for a more favorable calculation rule for the exemption of the mandatory excise and VAT regulations- but they did not.”

The truth, however, is that while the first Orbán administration was the one to have been leading negotiations on most of the conditions around the EU admission, the excise duty law (in coherence with the EU’s relevant regulation) was voted in even earlier in 1997 (during the Socialist government of Gyula Horn).

And in latest news, fuel prices will increase further. On Friday, both petrol and diesel will go up by HUF 5 (EUR 0.014), according to holtankoljak.hu.