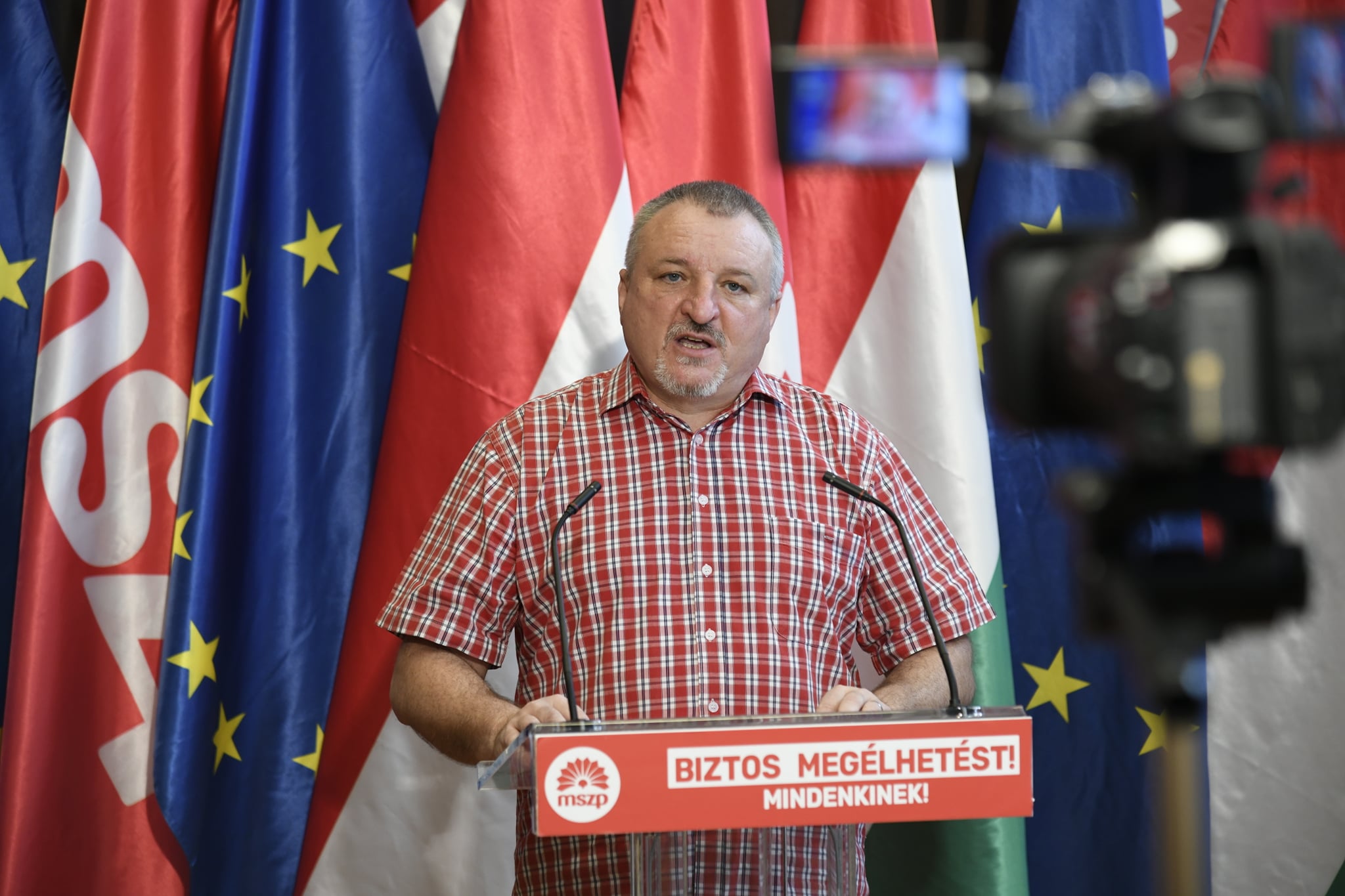 Hungary’s minimum wage earners will receive full refunds of their personal income tax payments if the united opposition wins the April 3 general election, representatives of the Socialists, Momentum and the Democratic Coalition said on Wednesday.

The new government will strive to create a balance between employers and employees and protect workers by guaranteeing them a predictable environment, Socialist Party (MSZP) deputy leader Imre Komjáthi told a joint opposition online press conference.

The personal income tax system will be made fairer and lower earners will again be eligible for tax rebates, he said.

Minimum wage earners will be refunded their personal income tax payments in full, leaving them with income of up to 1.5 times the minimum wage, Komjáthi said.

He also vowed that the new government would scrap the section of the Labour Code that provides for the possibility of 400 hours of overtime a year, known among the opposition and critics as the “slave law”. 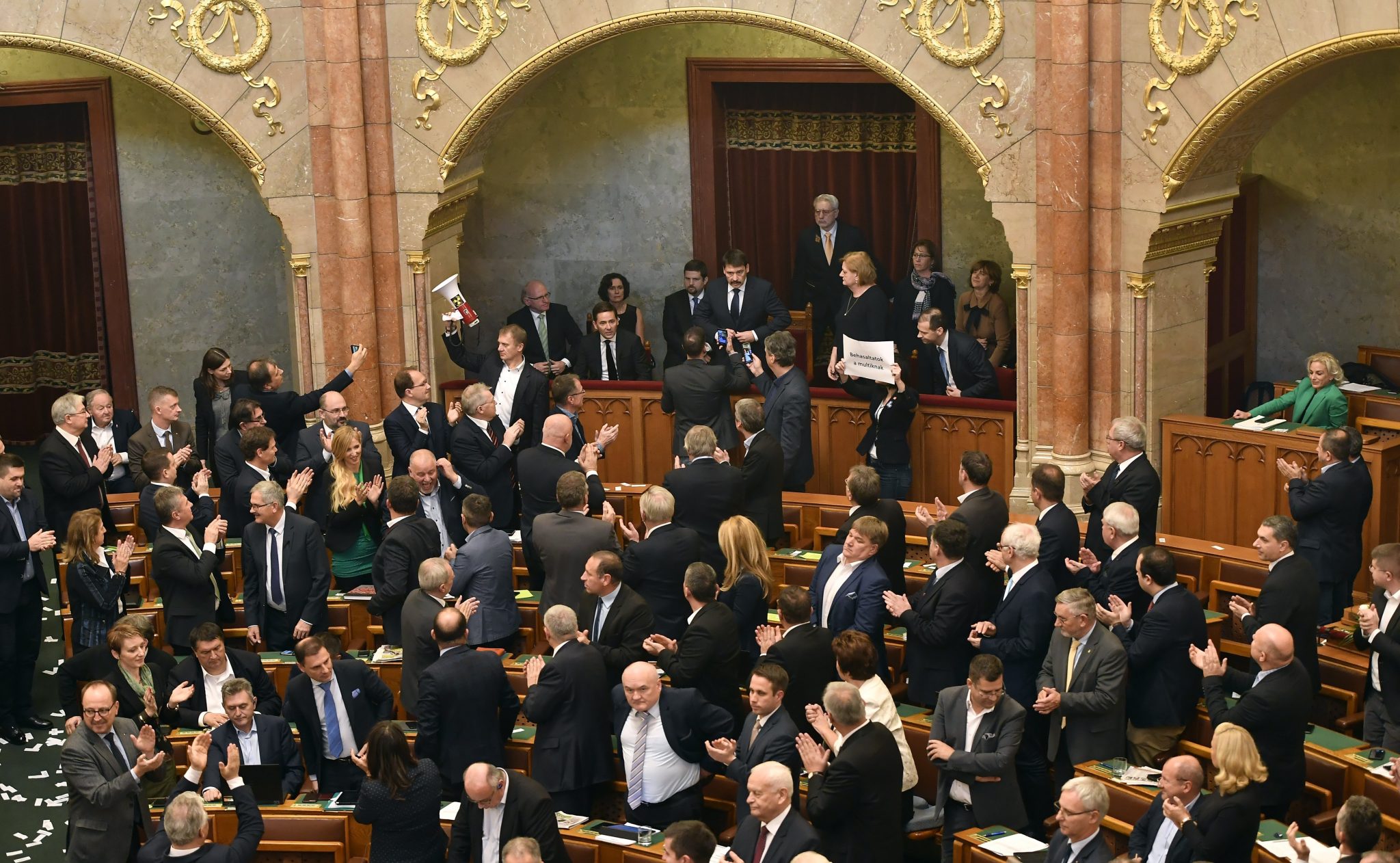 On Wednesday, the National Assembly officially accepted the modifications made to the employment bill—which many have dubbed the “slave law.” Although government officials insist the new regulations will be beneficial, trade unions and opposition parties have begun protesting what they view as a blatant exploitation of the workforce. In the weeks leading up to today, […]Continue reading

Momentum MP candidate György Buzinkay said it was crucial to raise public sector wages and pensions in order to enable Hungary to catch up with more prosperous countries.

He urged the introduction of a European Union minimum wage and stressed the importance of supporting remote and flexible part-time work.

Democratic Coalition MP candidate Jácint Horváth said employers could be best supported in an economic environment where success is determined by the market. 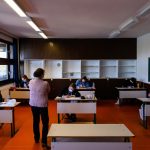