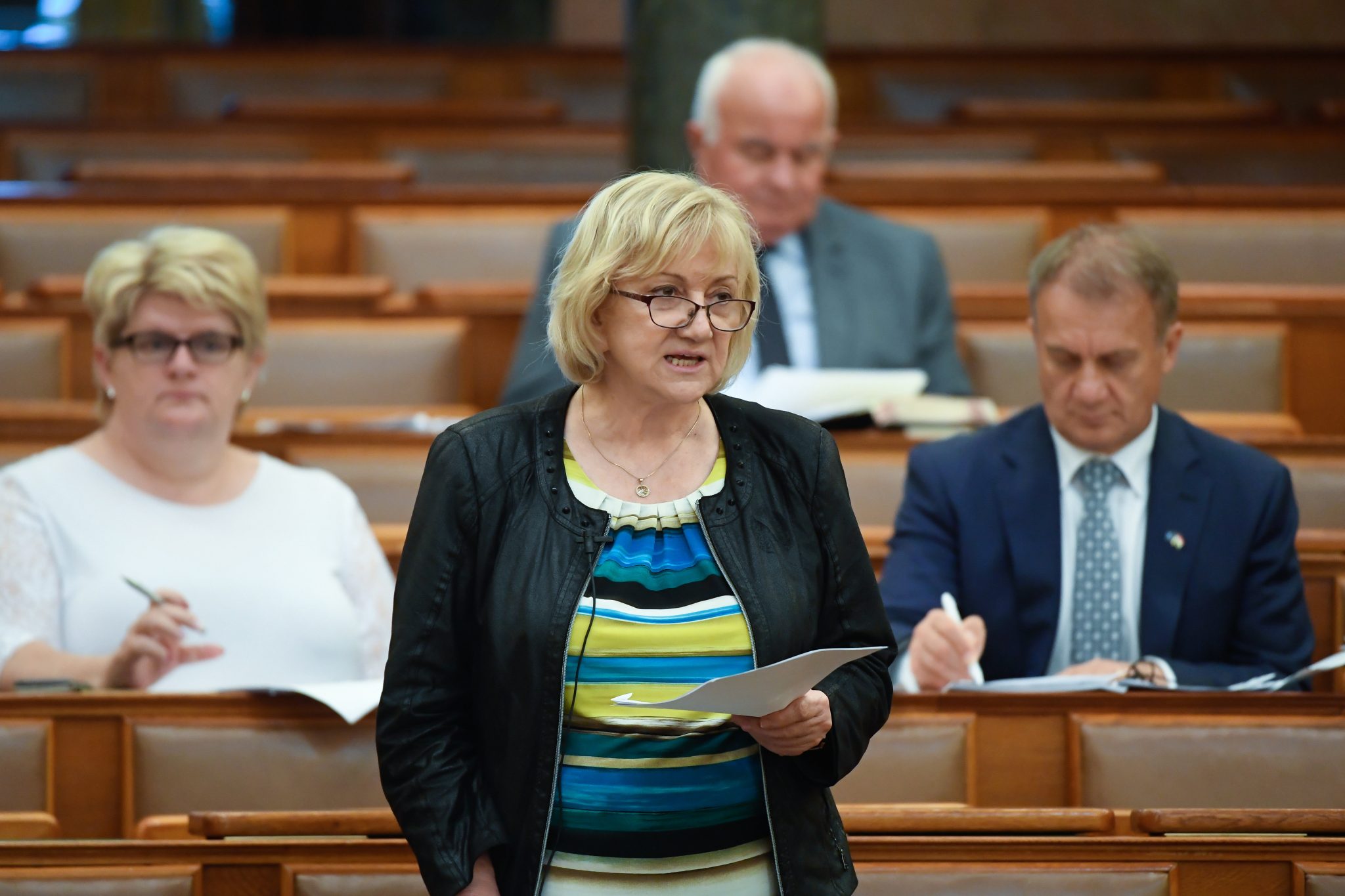 The opposition LMP party is calling on the government and MEPs to reject the European Commission’s draft taxonomy system in connection with the future use of natural gas and nuclear energy, Erzsébet Schmuck, the co-leader of the party, said on Wednesday.

Under the classification system which establishes a list of environmentally sustainable economic activities, natural gas investments carried out before 2030 with CO2 emissions below a certain threshold and nuclear energy projects licenced before 2045 would be classified as sustainable, Schmuck told an online press conference.

The taxonomy, if accepted, would stand in the way of fulfilling the EU’s climate goals, including conversion to renewable energy, Schmuck said.

The body is especially important in light of the Paks upgrade project involving Russia, a highly contested topic in Hungary.Continue reading

Schmuck criticised the Orbán government for “participating heavily” in the European nuclear lobbying to get Brussels to drafting the taxonomy, saying that the Hungarian prime minister “wants to greenwash natural gas and nuclear energy”.

featured image: Schmuck in the Parliament; via Szilárd Koszticsák/MTI