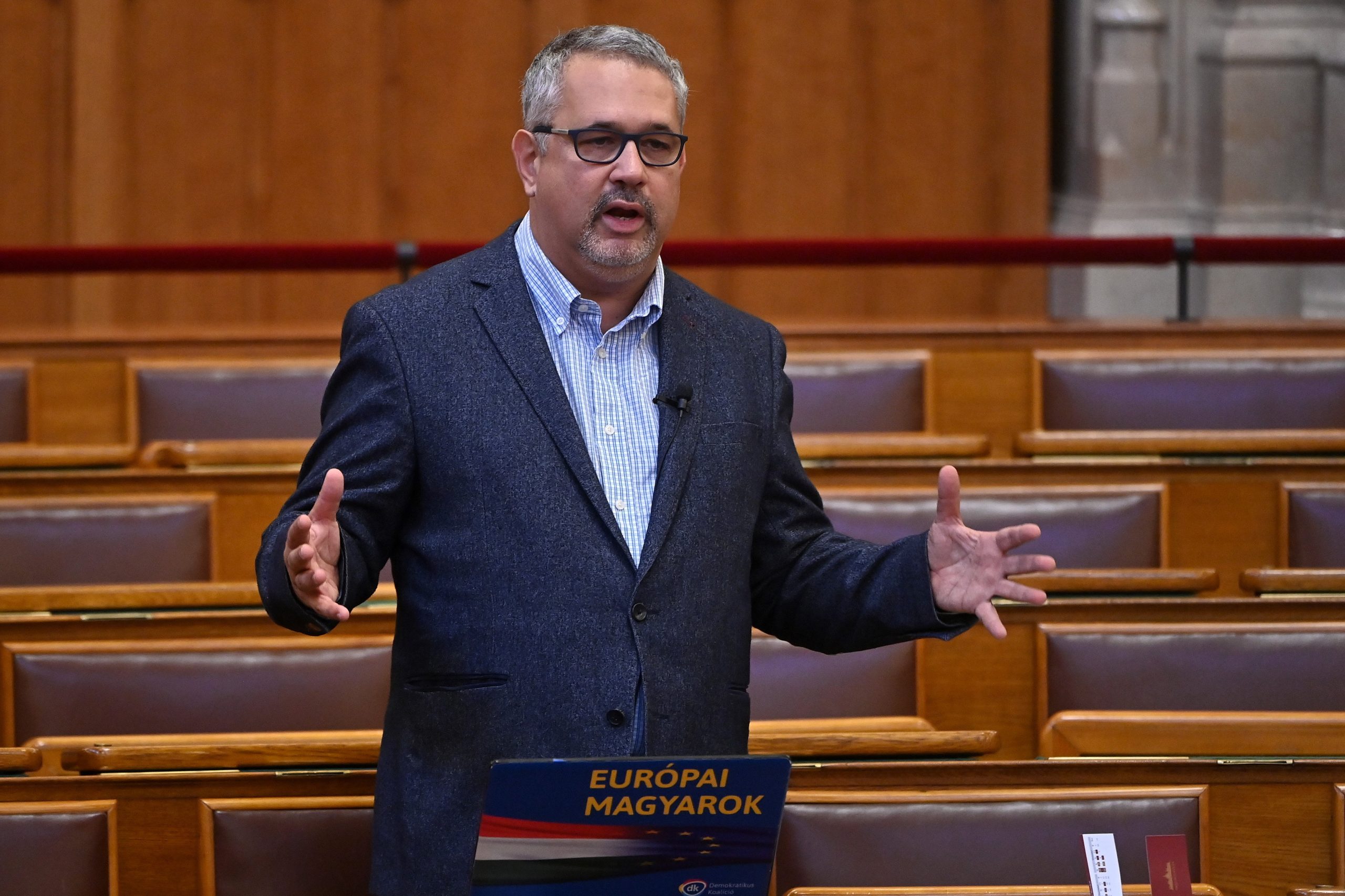 DK’s deputy group leader Gergely Arató, speaking at an online press conference on Thursday, cited Kövér as saying in a recent interview to commercial Inforádió that “those seeking to dismantle Fidesz’s rule with a simple majority, dismiss the chief prosecutor or declare the fundamental law unconstitutional should be prosecuted.” 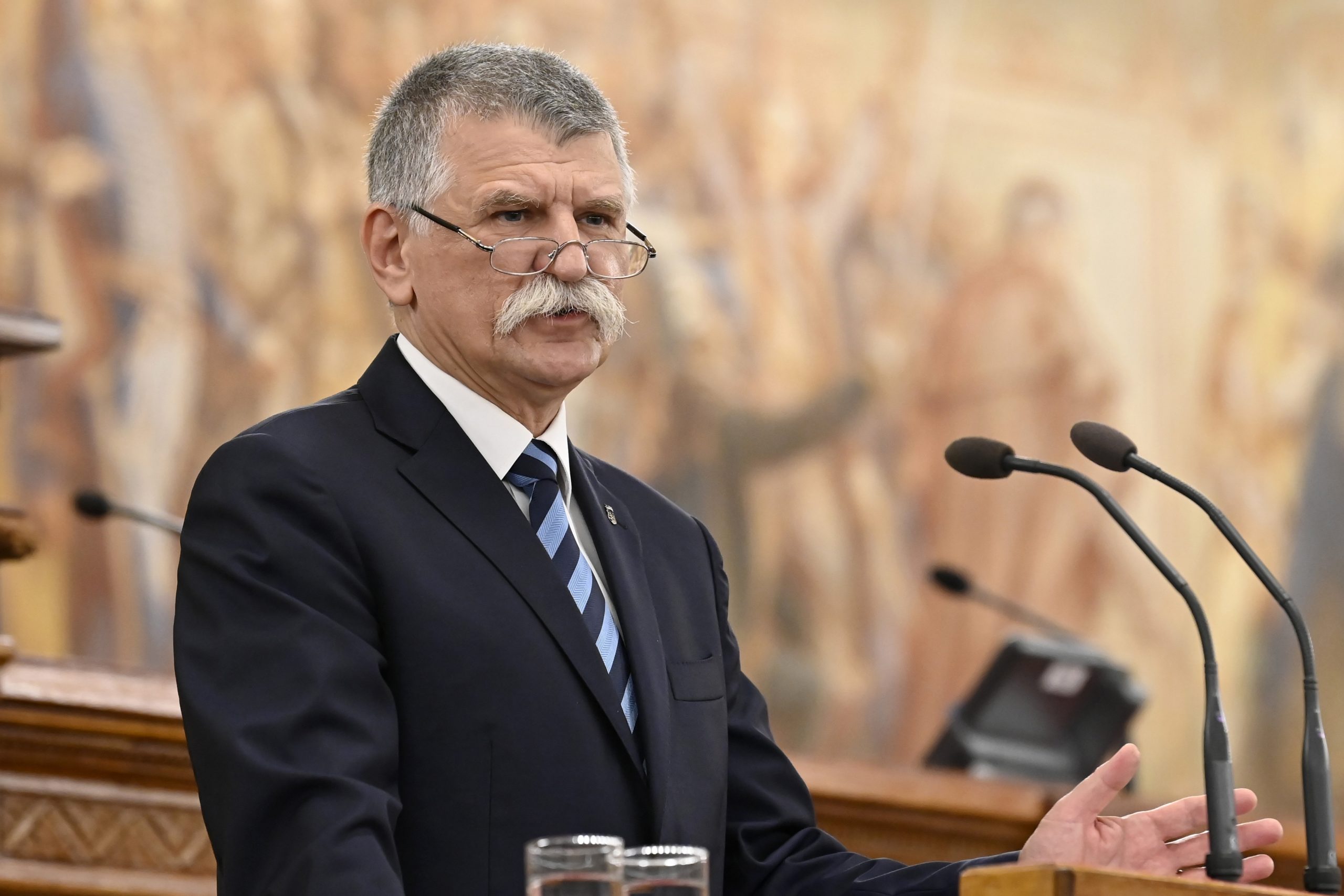 The Fidesz politician said that criminal proceedings should be taken against those seeking to "disrupt Hungary's constitutional order".Continue reading

The DK politician said today that: “Securing your autocracy with a two-thirds majority has been in vain; Dobrev will not go weak in the knees when she throws the constitution in the dumpster.” “Perpetrators of the past 12 years”, he said, would be held accountable if DK won next year’s election.

Those currently in power “are afraid that the opposition could restore the rule of law even with a simple majority” and “perpetrators would be punished and thieves sent to prison”, Arató added.