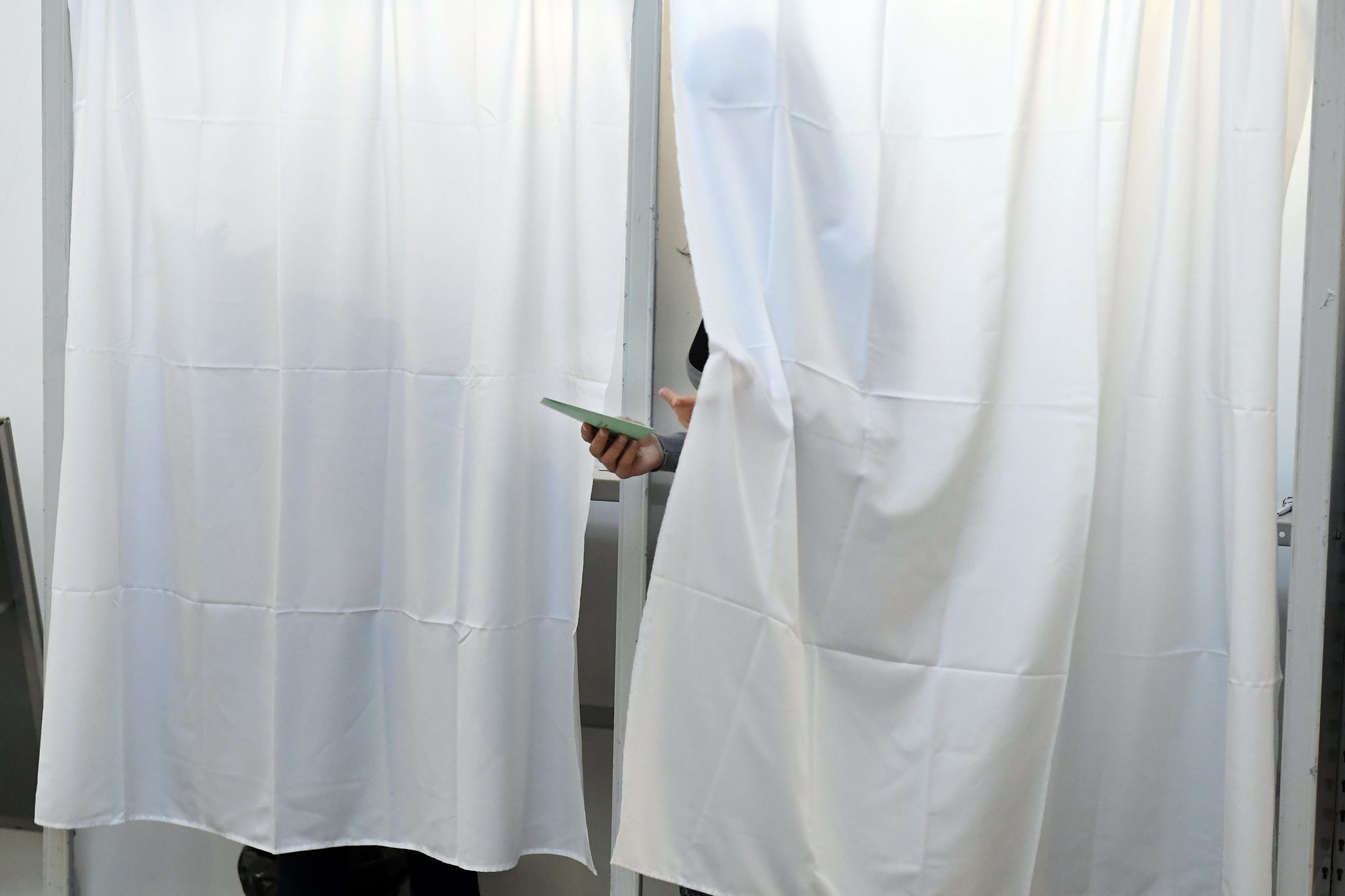 The opposition will turn to the Constitutional Court (AB) and to the National Election Office (NVI) regarding the amendment that changes the definition of residence, initiated by the Fidesz-government. The opposition argues that it paves the way for election fraud and other misuse, which has occurred in the past.

As we previously reported, a newly-adopted amendment changes the legal definition of ‘residence,’ so in the future, a person who establishes a new one does not have to actually live at that address. Residences will be reduced to basically contact addresses, with only a presumption of residence.

Furthermore, the section of the penal code on forgery of public documents has also been amended, so that anyone will be able to register an address on a piece of [private] property with the consent of the owner, or on a property of the owner, without criminal sanctions – even if it is obvious from the start that they do not live there.

According to the official explanatory memorandum of the law, the amendment is a regulatory response to the social phenomenon. According to opposition politicians, Fidesz has just legalized another form of election fraud.Continue reading

According to the joint opposition, including the six-parties and PM candidate Péter Márki-Zay’s Hungary for All Movement, this amendment entails the danger of the phenomenon where dozens of Hungarian citizens not actually living in Hungary are registered on one property (already experienced in 2018), becoming a mass phenomenon in the next elections.

On the other hand, it would allow “voters to switch their registration between those single-member constituencies where the outcome is dubious before next year’s elections.” The election may be influenced in both ways, according to them.

Therefore, they moved to appeal in order for the Constitutional Court to review the law. In addition, they also demand the NVI to publish daily how many citizens are entitled to vote in a given day who have a residence address in a given municipality, in a given parliamentary constituency.

According to them, this second point is important so that anyone can monitor whether the number of citizens eligible to vote in a settlement or constituency changes before the elections beyond the limits of natural demographic and population movement processes, indicating electoral fraud.

They say that if the Election Office rejects this initiative, that will be “an open admission of what the governing parties are up to,” in which case the opposition will request this data on a daily basis as public interest data, and if necessary, challenge it in court.

On the part of the government, the PMO Head rebuffed criticism saying that the amendment addresses a real problem: that many people (for example, those who go to study in another city or move abroad to work) who don’t register their change of residence out of forgetfulness or for practical reasons, would potentially be unnecessarily held criminally liable.

Gulyás also claimed that the modification was supported by most of the opposition MPs, too (it was voted in by the whole LMP group, for example) at the time of the vote in the National Assembly. He also accused the opposition of opposing the amendment only after they were convinced that one of George Soros’ organizations (most likely meaning the Civil Liberties Union/TASZ that protested the law soon after the vote) also opposed it.

Several cases of abuse and misuse

There definitely have been a number of suspicious cases even before falsely registered addresses were illegal, only some ended with convictions.

Ukrainian citizens who have been registering in Hungary have been doing so for two reasons. The first is because of the Hungarian welfare system: a law from 1963 established that the citizens of Russia and Ukraine (successors of the Soviet Union) may form a claim to Hungarian social benefits, including pension, without paying contributions to the state, provided that they give up their Ukrainian pensions, get a residence card, and settle in Hungary. This is already an issue that many locals with very little pensions feel unjust, since in Ukraine, documents proving history of better paying jobs (eventually meaning a higher pension for the newly-arrived) are more easily obtainable.

The second reason is the elections. In order to register to vote, one must reside at a given place for at least three and a half months.

Back during the parliamentary elections in 2018, (then government-critical) Hír TV showed how Ukrainian-Hungarian dual citizens with a fictitious Hungarian address were being transported to settlements by the border to vote for Fidesz-KDNP and the ruling alliance’s local candidate, Attila Tilki, which the organizers of the vote tourism did not bother to hide.

After Jobbik took the case to court, the Supreme Court (Kúria) ruled that “the organized transport of dual citizens to vote along the Ukrainian-Hungarian border was illegal,” but held that “in the absence of sufficient evidence,” Fidesz cannot be banned from the practice, hence a repeat of the vote wasn’t ordered either.

Kispalád, a village with 960 residents by the Ukrainian border, was in the news both in the 2018 general, and the 2019 municipal elections. According to the findings of government-critical outlets, there was a household where 93 people were registered. The former mayor’s son (who became the mayor afterwards) himself admitted that he registered 30 people to his own address. And reportedly, there is an additional villager arrested for the same practice.

Similar suspicious cases were reported from Barabás (a village with 920 residents) similarly located in Tilki’s constituency in Szabolcs-Szatmár-Bereg. Reportedly, 22 others were registered in the house of an old local woman. In addition, the village’s electoral roll grew by 286 people from 2014 to 2018, which is quite unusual in the case of such a small village in such a poor area of Hungary.

While Gulyás also insisted that such cases will remain illegal and count as electoral fraud, it is questionable how the state could go after these cases now that the legal background is even more permissive.