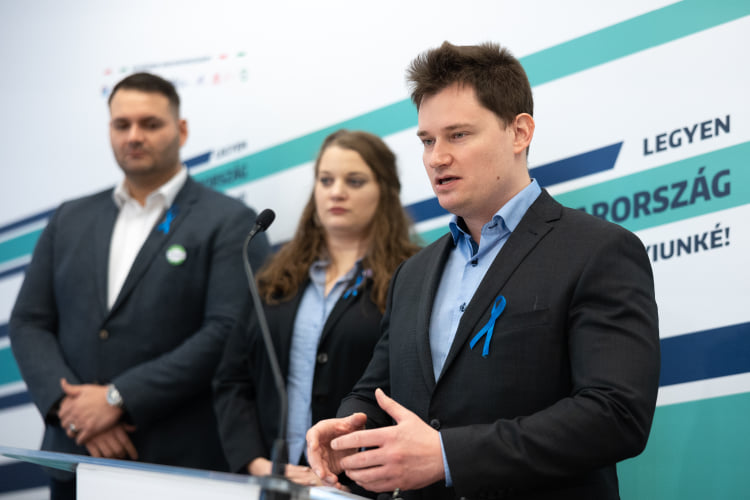 Politicians of three opposition parties on Sunday criticized the food price curbs, insisting that it offered no solution to rising inflation.

Máté Kanász-Nagy of green LMP said the cuts were only a “pseudo measure” serving to “cover for the government’s flawed economic policy.” He said that after household utility bills and bank statements, the government now wanted to “push its propaganda onto grocery store shelves”.

Mihály Gér, representing Párbeszéd for a constituency in Pest County, said Hungary was “knee-deep in poverty” as a result of central welfare measures which he said had abandoned those who were genuinely in need of support. He noted as an example of existential crisis that as many as 82 people had frozen to death up till now since October, most of them in their unheated homes.

“Orbán and his cronies are interested only in enriching themselves while ignoring people’s real problems,” she said, insisting that wages needed to be gradually increased in the long term.

Related article
Agriculture Min: Capping Food Prices 'Message to Market' that Gov't 'Not Afraid to Take Even the Most Unexpected Steps' 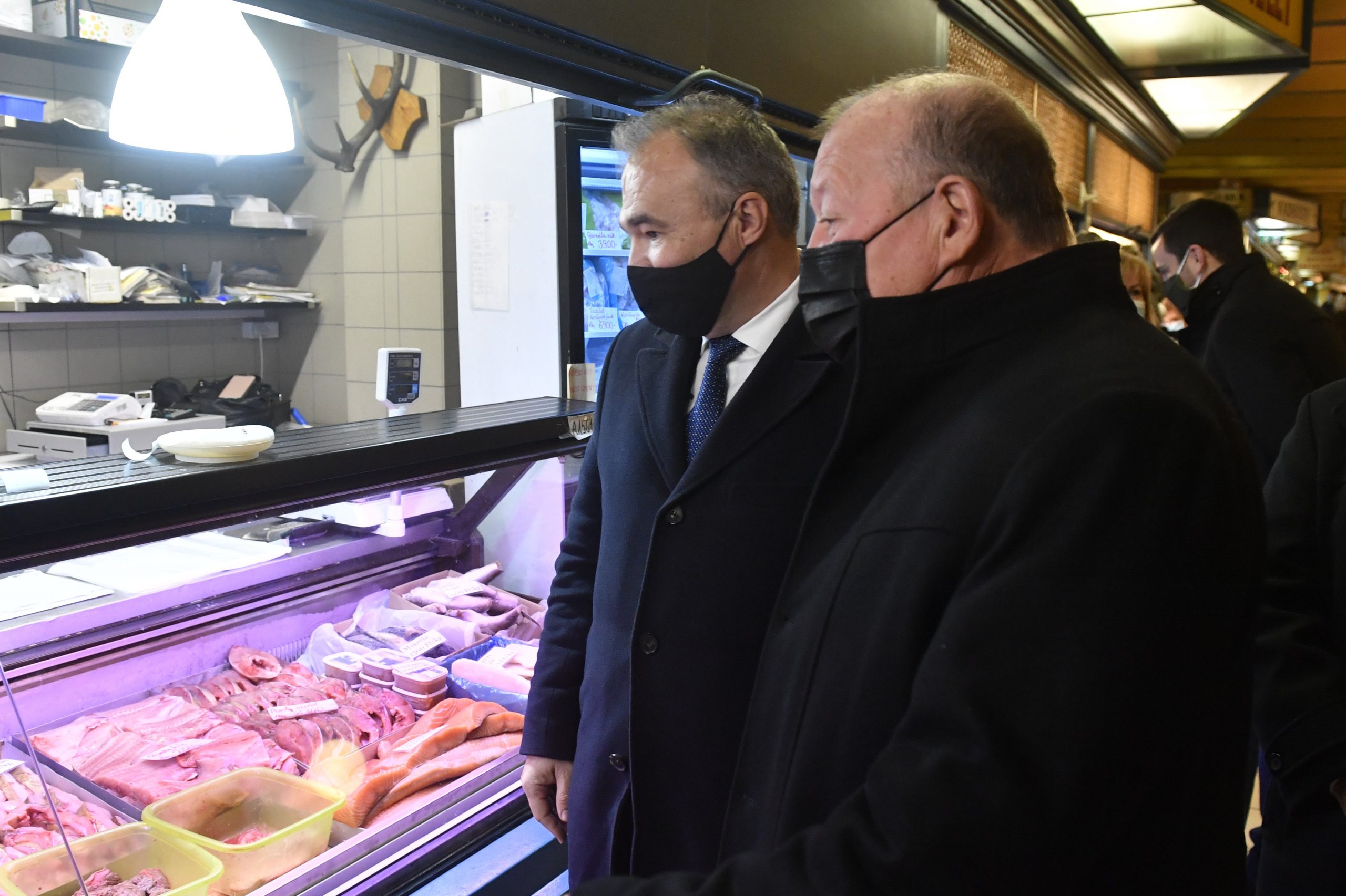 Minister István Nagy says he expects retailers to respect the government decree on the price cuts, adding he believes they could afford to demonstrate social solidarity in an effort to curb inflation.Continue reading