Deputies of the united opposition have called for an immediate session of parliament’s defence committee over “controversial” remarks by the defence minister concerning Hungary’s ability to protect itself without NATO.

Ágnes Vadai, deputy group leader of the Democratic Coalition, told an online press conference on Monday that Tibor Benkő’s remarks, made at a residents’ forum at the weekend, were in sharp contrast with Prime Minister Viktor Orbán’s position that the Hungarian military was able to ensure Hungary’s security without NATO’s assistance. 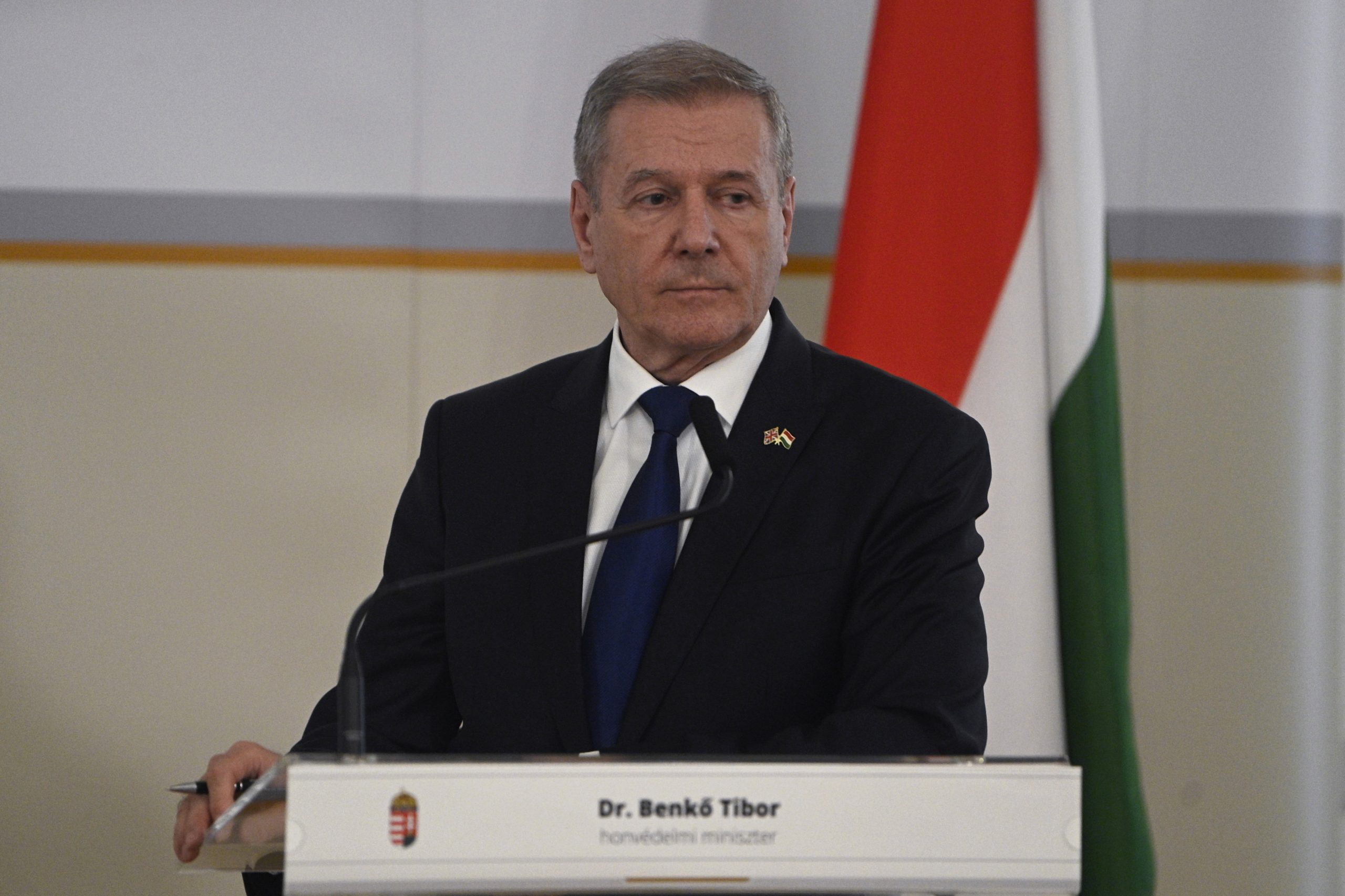 In the current situation, Hungary's armed forces are tasked with ensuring peace and security in the country and the region rather than "show force that would rouse people's fear and anxiety," Defense Minister Benkő said.Continue reading

Vadai said making conflicting remarks within the government was “shocking and impermissible”.

The session should also look into allegations concerning a government proposal to reintroduce mandatory military service in Hungary, Vadai said.

“While Orbán talks about strategic calmness, the government is in total chaos concerning the Russia-Ukraine war,” Vadai insisted, adding that “Hungary’s security can only be warrented through a stable and strong membership in the European Union and NATO”.

Fidesz said in response that the opposition “is trying to scare people by attacking the leadership of the Hungarian Armed Forces for campaign purposes”. The military, “which the national government has bolstered in recent years, is protecting our borders and aiding refugees. We again ask the opposition to stop behaving irresponsibly,” the statement said, insisting that the opposition wanted to “send Hungarian weapons and soldiers to Ukraine”.