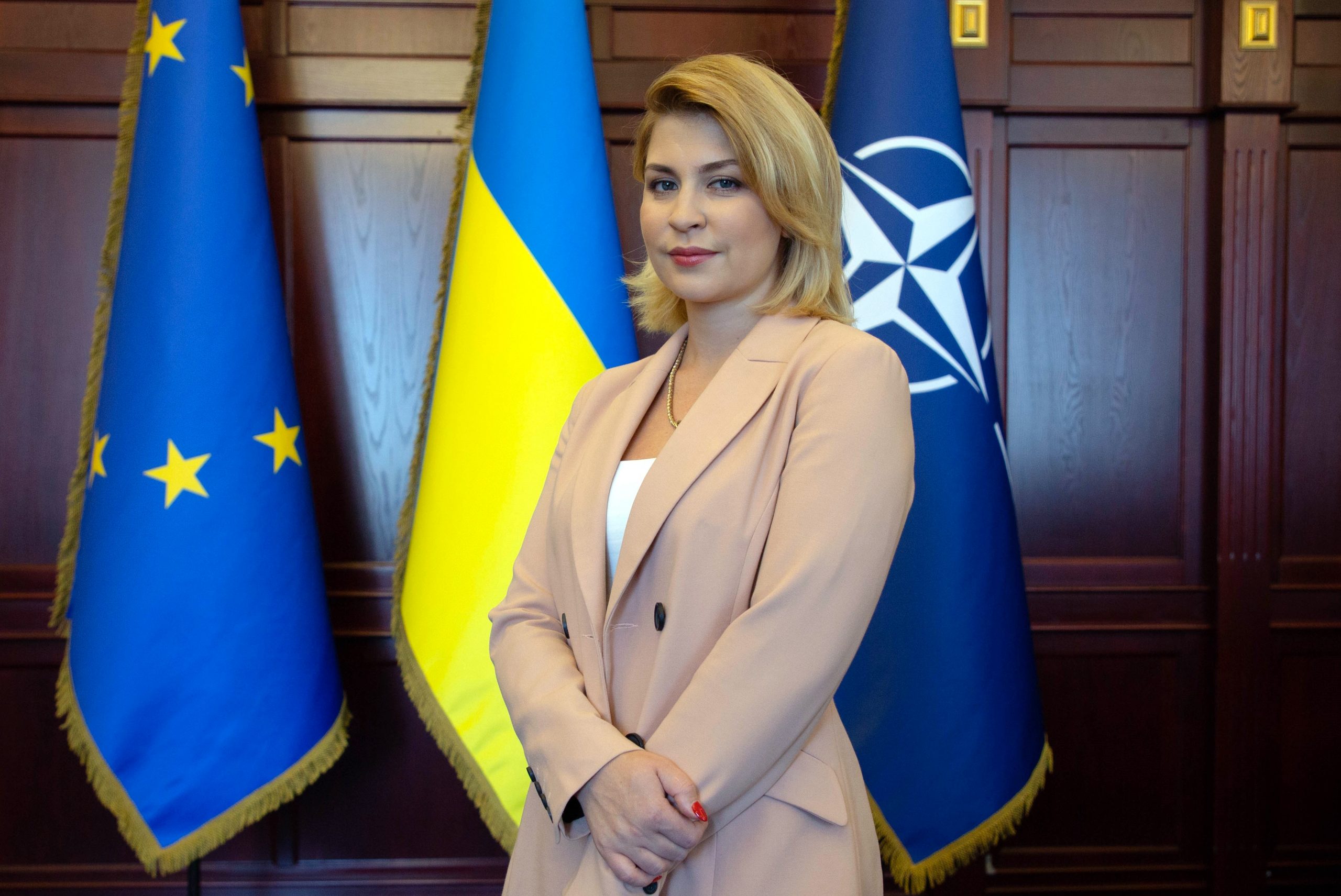 It is not often that the Kyiv Independent (KI) news portal article would refer to Hungarians in any other way than a depreciative manner, or would acknowledge the plight of the Hungarian minority in Transcarpathia as a legitimate concern. Yet this is what was hinted at during an interview with Ukrainian Deputy Prime Minister Olha Stefanishyna, even though her interpretation suggests that the issue is regarded as a mere distraction for her government.

In the article’s subchapter rather ominously, and equally misleadingly, entitled “Hungary’s expansion plans,” one learns little to none about any such plans from the news portal’s editorial team, even though it fits their long-term narrative about a secret agreement between the Russian and Hungarian leadership concerning the return of the Transcarpathian region to Hungary. Instead, we learn about a lukewarm, yet in its context still significant acknowledgement of an issue that had blighted the relationship between the two countries ever since the 2014 “orange revolution:” the systemic violation of the cultural and political rights of indigenous minorities in Ukraine, the epitome of which are the Ukrainian language laws.

The 37 year old politician in charge of Ukraine’s European Union membership acknowledges the fact that among the EU’s conditions for granting Ukraine candidate status to the bloc, is the creation of a framework law on national minorities. The KI editorial team euphemistically refers to the legislation as “largely generic, offering rights and freedoms with little specificity;” however, most members of ethnic and national minorities, if asked, would beg to differ. The Ukrainian language laws, introduced amid silent complacency from the Kyiv governments’ Brussels and Washington backers, is in fact one of the strictest, most oppressive legislations drafted by a European government targeting indigenous minorities since the Second World War. It essentially forbids the use of native languages in all, except private use, puts enormous assimilatory pressure on institutions of education, and curtails the basic functioning of minority language media outlets.

The KI’s editorial accuses the government in Budapest of “using the Hungarian minority and language in Ukraine to cut Kyiv’s desire for closer ties with the EU and NATO.” This broadly reflects the currently dominant view on minorities living in Ukraine’s territories as a security threat, rather than a cultural asset. Yet Stefanishyna herself immediately contradicts the new portal’s claims by saying that “one of the most surprising and positive things I can say about Hungary is that Hungary has always supported Ukraine’s European integration.” The Ukrainian Deputy PM went on to say that “we know that there is an issue related to the right of education in the Hungarian language,” expressing her hope that her government “can find a solution here.”

Concluding her thoughts, the Ukrainian Deputy Prime Minister could not resist a jibe by saying that Hungary could use the issue of minority rights “as a political tool.” Nevertheless, her opinion still qualifies as progress in acknowledging that Ukrainian language laws do not meet European democratic standards, and will represent an obstacle in the country’s efforts in joining the European Union. 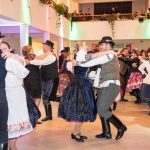