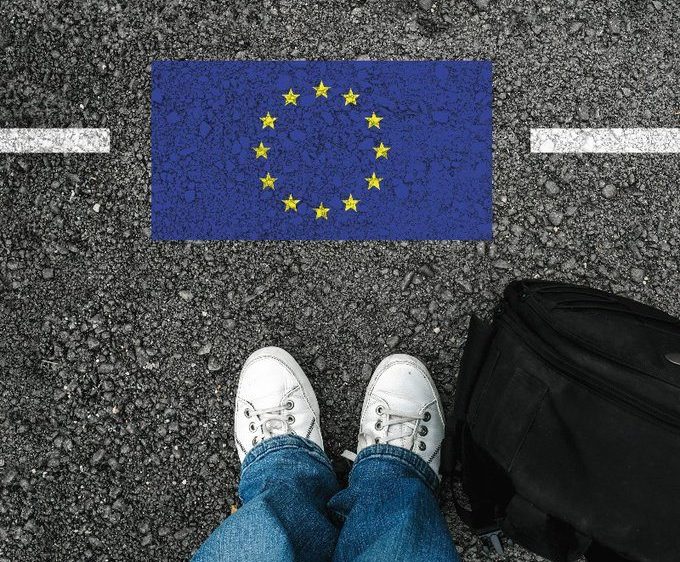 Until recently the threat of European sanctions against Hungary in the form of withholding Covid recovery funds was looming large, despite optimistic declarations by some members of its government. The incessant pressure from a left-dominated European Parliament to withdraw finances from Hungary and the David and Goliath size challenge that Hungary had built against the German-French hegemony in the EU have almost tied the Commission’s decision making mechanism to a single, punitive outcome towards Hungary.

The two elections in September, however, might change the entire equation. The electoral success of Swedish and Italian center-right, conservative movements may force the Commission to reconsider the entire point of forcing Hungary to comply with its centralizing ambitions and ideological profile. Its not the case at all, as many of the European mainstream media would have us believe that the new center-right government in Stockholm intends to present a united front with the one in Budapest. In fact relationships between the Sweden Democrats, touted as ideological brethren of Viktor Orbán’s Fidesz, have very few working ties with their Hungarian counterpart, and have never expressed any intention to present a united ideological front with them. 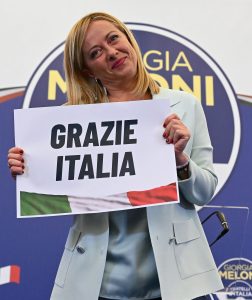 In a similar fashion, European newspapers are awash with speculation about how Italy and Hungary will erode European unity within, although there is little intention, and even less of a chance of this happening in the coming future. It is a well-known fact that Matteo Salvini is a great admirer of Hungarian border-protection measures, and Giorgia Meloni is, among others, a supporter of Hungarian family and pro-demographic policies. However, contrasted with the Hungarian government, the Italian winning coalition has a very different stance on European matters as well as on their intended course of action against Russia. They are unlikely to risk an open confrontation with Brussels about ideological matters either, something that has blighted Poland’s and Hungary’s relationship with the European institutions for years, especially since the 2014 start of the migrant invasion of Europe. 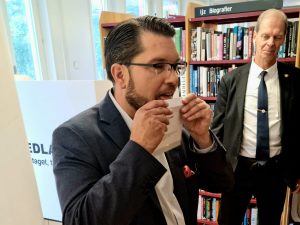 However, the Commission is aware of the fact that they need at least fifteen of the 27 EU member states’ support for withholding vital recovery finances from Hungary, or that of those representing at least 65 percent of Europe’s population. The developments in Italy and Sweden will make them tread more carefully before their decision expected in December. Furthermore, Ursula von der Leyen would in the changed political landscape be very ill-advised to tie the completion of judicial reforms promised by the Mario Draghi government to rule-of-law measures as in the case of Poland. It is unclear whether this is what she meant in her recent scandalous gaffe about having the “necessary tools” to reign in Italy if it were to step out of line, but in a situation like this she would certainly risk creating a yet non-existing alliance between conservative governments in the south and in Central-Eastern Europe.

Hungary has until mid-November to comply with the Commission’s demands concerning anti-corruption measures. Despite there not being any direct correlation between the newly elected governments in Italy and Sweden and Hungary’s disputes with Brussels, the change in European political balance favors a positive resolution of the matter. Brussels is sensing that its hard-line approach of making independently thinking governments challenging its centralizing hegemony an example is backfiring on the level of ordinary voters, and it might just think twice of continuing with its confrontational approach before the elections in Spain, where the right is doing well in the polls, or in Poland, where the left has a fighting chance to return to power.